Two of the heavyweights behind some of Google’s most praised smartphone features have quietly left the company, with its camera expert and Pixel manager both said to have exited this year. The news comes as Google prepares to launch the Pixel 4a, a more affordable version of its Pixel 4 flagship, to take on Apple’s entry-level iPhone SE.

Like the Pixel 4, the Pixel 4a will rely in no small part on computational photography tech to boost its camera performance. While other phone-makers raced to add extra sensors into their phones to tackle things like portrait mode bokeh, Google took a more software-based approach.

Leading the push on that was Marc Levoy, who joined Google in 2014 having worked on computational photography at Stanford University. Levoy was instrumental in pushing Google’s software-over-hardware solutions for some of the must-have camera features in the various generations of Pixel, doing things like faux-bokeh and low-light modes using clever software tricks rather than squeezing in more hardware. In 2017, the Pixel Visual Core gave that program some dedicated silicon, initially for Google’s own use, but later extended to all photography apps. The Pixel 4 built on that with Live HDR+ and Night Sight astrophotography. 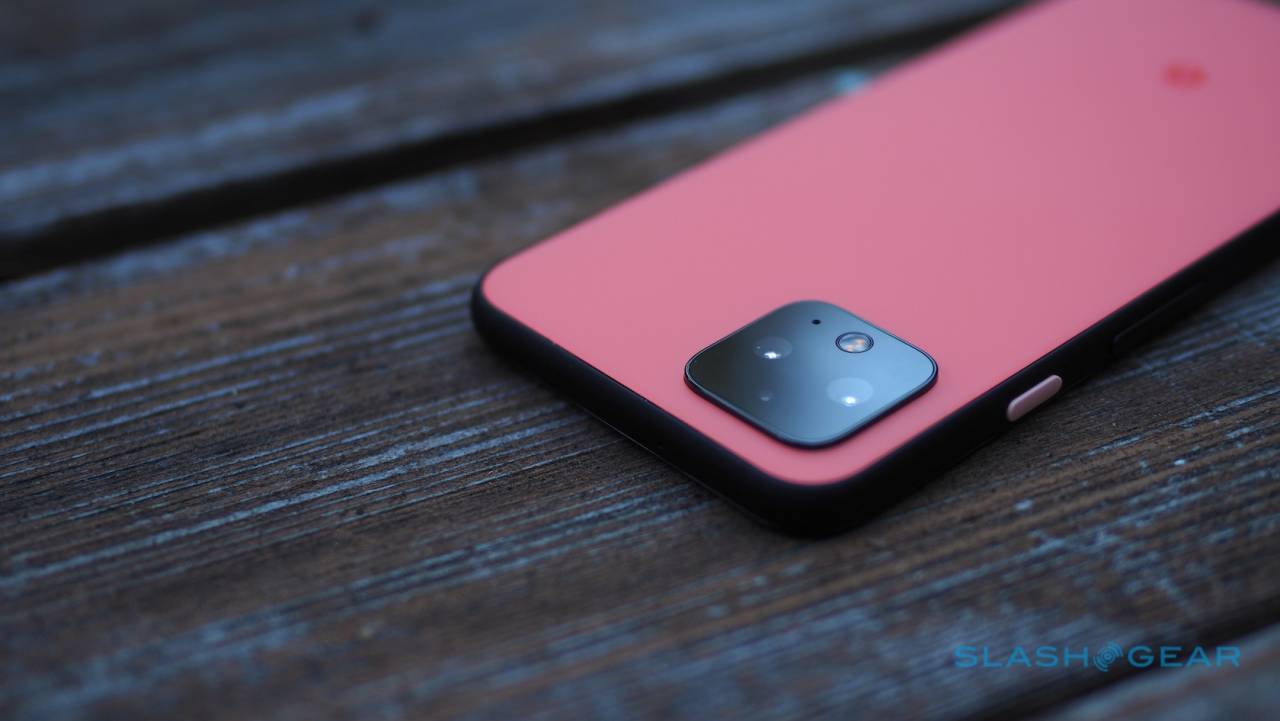 In March, though, Levoy left the company, The Information reports. Just before that, Mario Queiroz – Pixel general manager – exited Google as well. He’d long been a mainstay of the company’s hardware projects business, all the way back to the first Android phone in 2010.

Behind big promises, some Pixel problems

While the exact reasons for their departures is unknown – and both execs declined to give comment – the attitude within Google around Pixel, and the Pixel 4 in particular, has reportedly been fraught. Rick Osterloh, the former Motorola president who now manages Google’s hardware, apparently made it clear that he was disappointed with the company’s latest flagship.

That actually came even before mediocre launch reviews, with Osterloh apparently complaining during an all-hands meeting of the hardware team in the fall of 2019 that he had concerns about the Pixel 4. Battery power was a particular topic of worry, something which was born out by criticism across the board from reviewers that the phone simply didn’t last long enough on a charge. The innovative Soli chip, a tiny radar that Google had been working on for several years and launched commercially in the Pixel 4, was also criticized for being “cool but impractical” it’s said.

Queiroz left Google in January 2020, having apparently already stepped back from Pixel development in mid-2019. 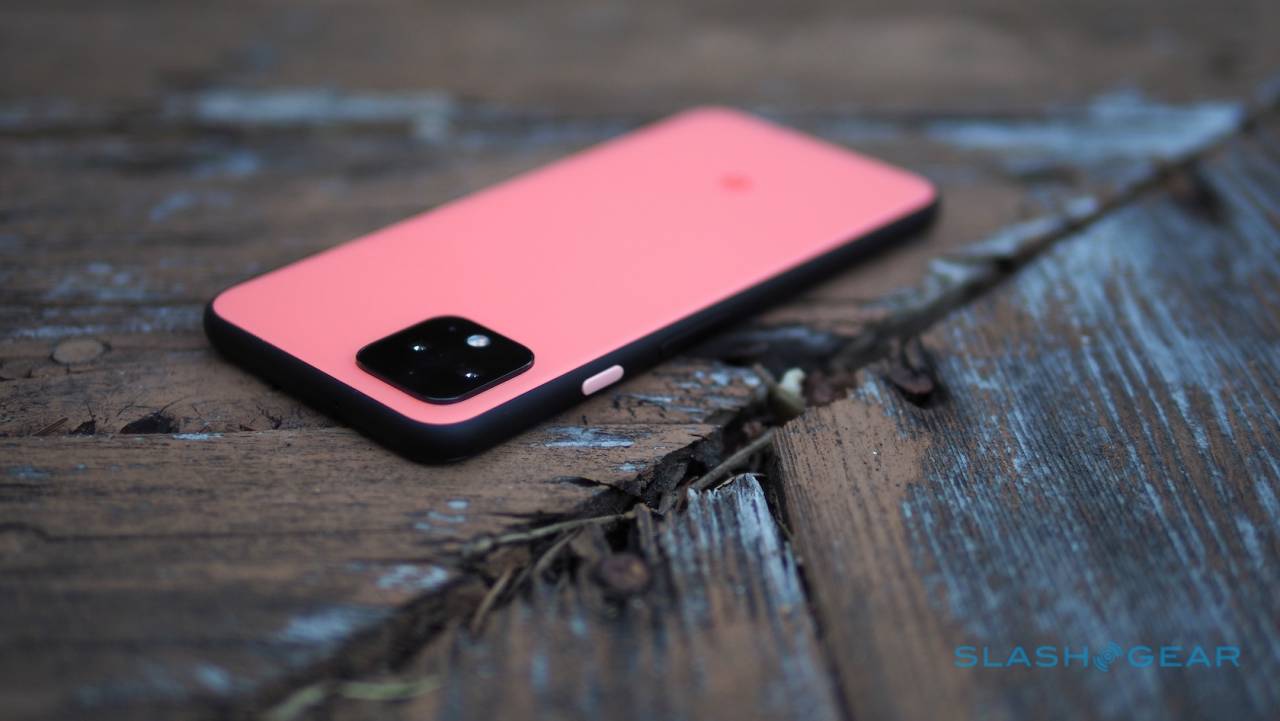 According to Levoy’s LinkedIn page, he is currently VMware Founders Professor of Computer Science (Emeritus) at Stanford. He does not currently accept PhD students, however, and it’s unclear what his next steps will be.

For Pixel 5, a reset

Where that leaves the Pixel 5 – which, if Google keeps to its previous patter, will be announced late in 2020 – remains to be seen. The impact of the global COVID-19 pandemic on consumer tech has varied: Google canceled its I/O 2020 developer event, which would have been taking place this week, for example, but other companies have reported no significant delays to hardware launches despite at-home orders and an unsteady economy.

For the Pixel 5, the focus for many is likely to be on the basics, like battery life. While Google has had great success with its camera tech, rival companies like Apple, Samsung, and others haven’t been slow to also develop computational photography systems. Given the iPhone and Galaxy ranges already dwarf Pixel sales, that could be an ominous sign for this year’s flagship.