Google has discontinued the Pixel 4 and Pixel 4 XL, taking the unexpected step of calling time on its Android flagship phones less than 10 months after they were released. The surprise decision comes only days after Google officially announced the upcoming Pixel 5, its new flagship that will include 5G for the first time, though that won’t be released until later in the year.

It’ll be joined by the Pixel 4a 5G, a 5G-compatible version fo the Pixel 4a that was officially launched – after several months of delays, it’s believed – on Monday of this week. Currently available for pre-order, the Pixel 4a has a $349 price tag and much of the same camera technology as the Pixel 4. However it leaves out “premium” features like wireless charging and the Soli-powered Motion Sense.

The expectation was that the Pixel 4 and Pixel 4 XL would continue to sell alongside the Pixel 4a until later in 2020, whereupon they would be replaced by the Pixel 5 and the Pixel 4a 5G. Now, though, it’s confirmed that’s not the case. Indeed Google may go without a true flagship for some time. 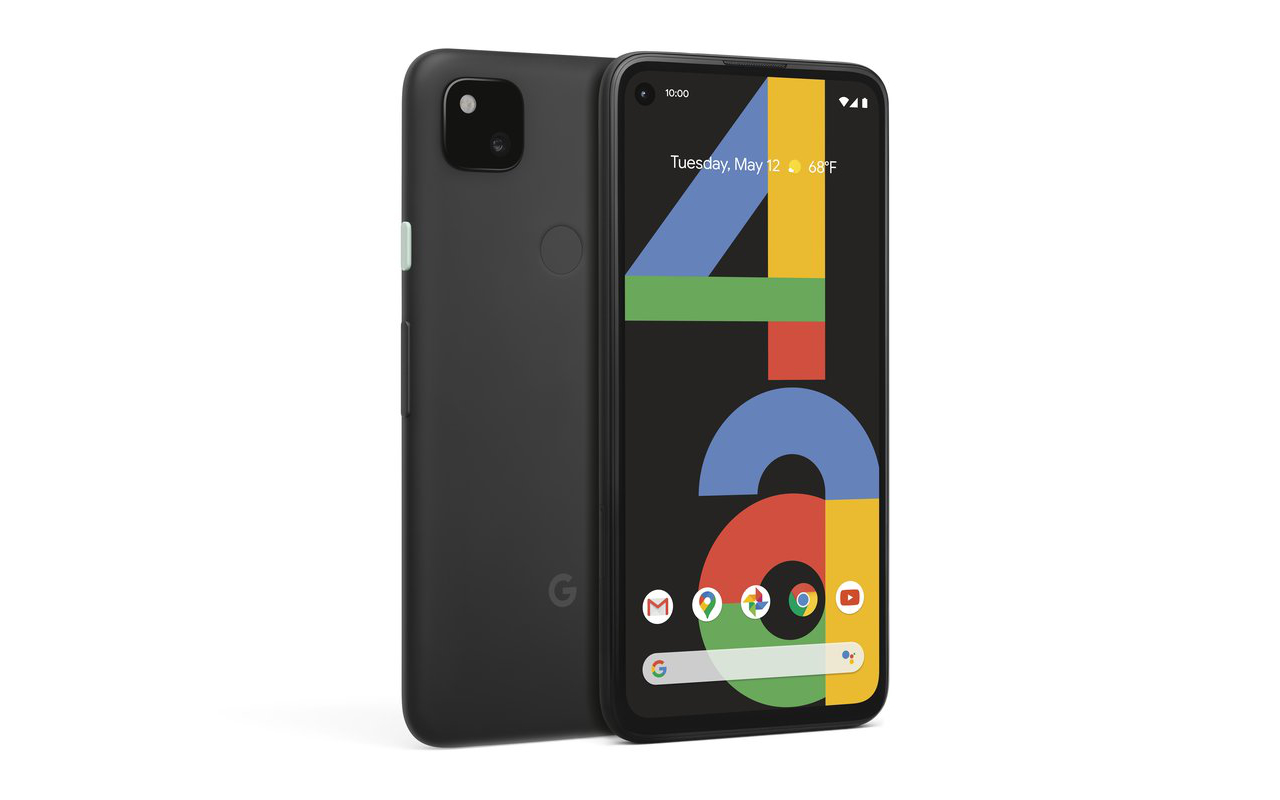 Initially, it seemed like the Pixel 4 and Pixel 4 XL were simply out of stock through Google’s own online store. However the company later confirmed to 9to5Google that it had sold through its inventory of the handsets, and had no plans to produce any more. Those who still want a new Pixel 4 will have to check for remaining stock at resellers, carriers, and other partners.

“Google Store has sold through its inventory and completed sales of Pixel 4|4XL,” a Google spokesperson said in a statement. “For people who are still interested in buying Pixel 4|4XL, the product is available from some partners while supplies last. Just like all Pixel devices, Pixel 4 will continue to get software and security updates for at least 3 years from when the device first became available on the Google Store in the US.” 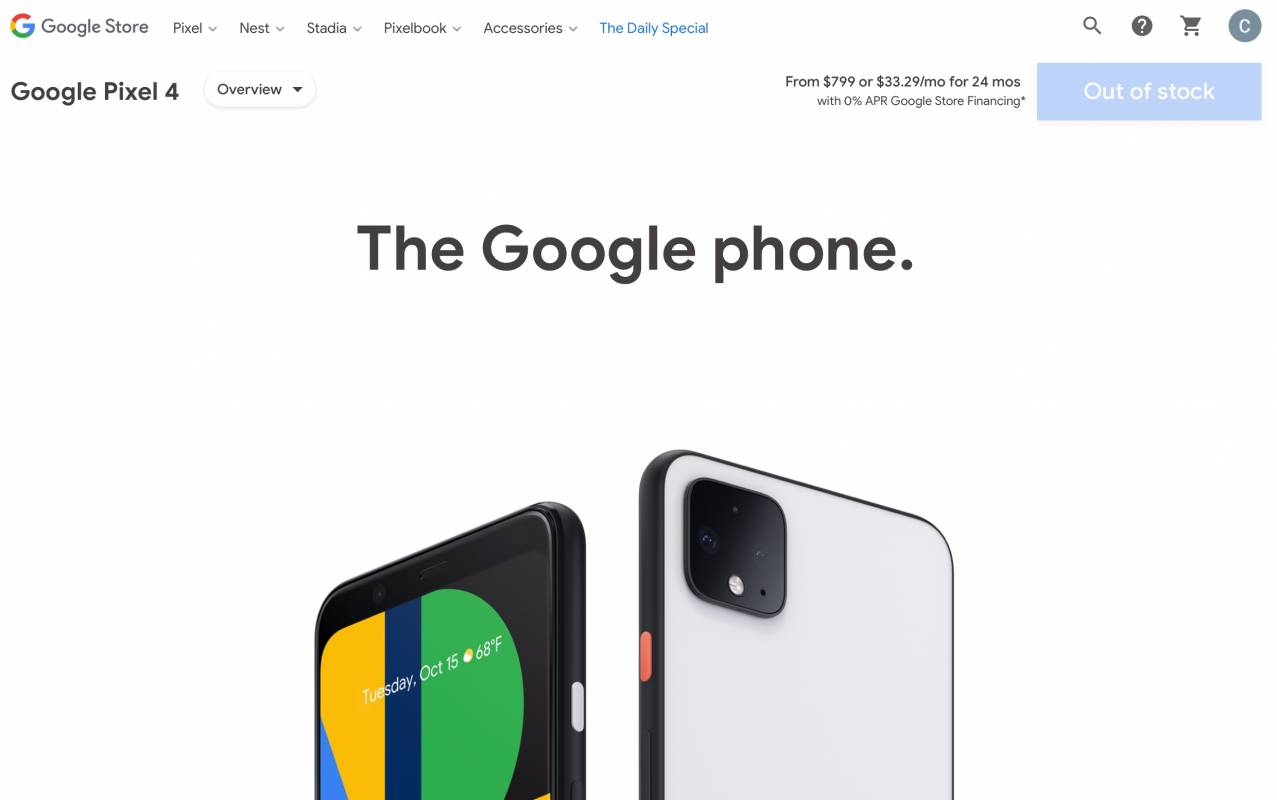 It’s 9.5 months since the Pixel 4 and Pixel 4 XL were first released in the US, shipping having begun on October 24, 2019. Reviews were mixed, with camera performance praised but battery life generally considered underwhelming. Shipments of the Pixel 4a will begin on August 20, 2020.

The news will come as a disappointment to anybody hoping to swoop in at the last moment and pick up a discount Pixel 4 before the arrival of the Pixel 5. In 2019, for example, Google helped burn through remaining Pixel 3 stocks with significant discounts; it also trimmed the price of the Pixel 4 in numerous promotions this year, at times leaving it only marginally more expensive than the Pixel 4a is now. Sales of the Pixel 4 and Pixel 4 XL are believed to have been underwhelming, though Google has not released any actual figures to confirm or counter that.

It leaves the Pixel range in something of a limbo situation for the next couple of months at least, with Google yet to fully detail the Pixel 5 until the fall. That’s known to have 5G, but otherwise details are relatively scant.