The long-awaited Google Pixel 4a has finally been officially announced, a $349 slice of Android that puts to rest literally months of leaks and speculation. Originally believed to have been on the cards for Google I/O 2020 earlier this year, numerous rumored release dates have since come and gone, but now we finally know when the Pixel 4a will go on sale – and why you might want to buy it.

As with the Pixel 3a before it, the strategy is fairly straightforward. Distill some of the talents of Google’s flagship phone, trim away some of the nice-to-have features, and then slap on a much more affordable price tag.

In this case, that price tag is $349 unlocked, which is considerably cheaper than the $799 that Google will currently charge you for a Pixel 4. It sets the Pixel 4a up nicely as it takes on the second-generation iPhone SE, as well as other more affordable options from Samsung’s Galaxy A-Series. Google says the Pixel 4a will ship from August 20.

Your money gets you a 5.81-inch OLED screen, running at 1080 x 2340, and falling in-between the Pixel 4 and Pixel 4 XL in size. Inside, there’s Qualcomm’s Snapdragon 730G chipset, paired with 6GB of memory and 128GB of storage. That’s atypically generous, given it’s not uncommon for Android phones with 4GB of RAM and just 64GB of storage to still be launching in 2020. 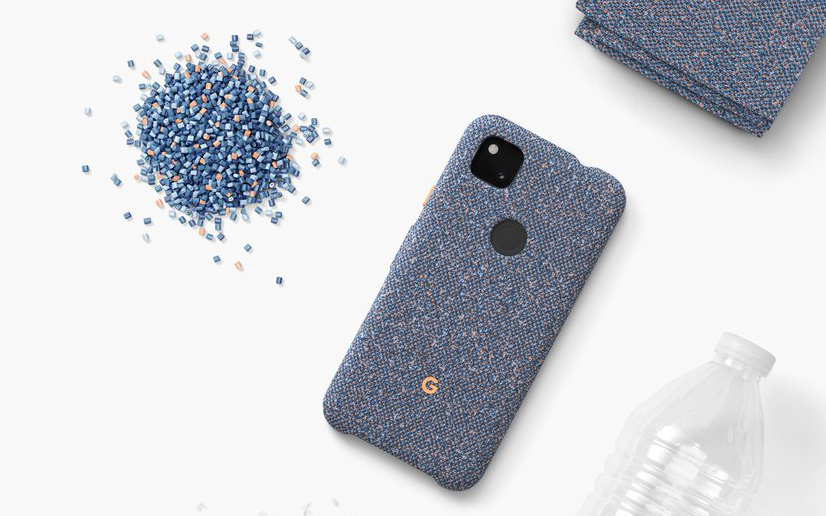 On the front there’s a punch-hole camera for selfies, helping keep the bezels relatively skinny. The main camera on the back uses a 12-megapixel sensor, and as expected Google is playing up the Pixel 4a’s photographic talents. You get Night Sight, Live HDR+, and Portrait Mode, of course, and we’d expect the results to be much in keeping with what the Pixel 4 could achieve. It’ll shoot 4K at 30fps or 1080p at 30fps.

As for battery, there’s a 3,140 mAh pack inside. Not the largest we’ve seen, true, but combined with the more frugal Snapdragon 700-series chipset it should hopefully be sufficient for day to day use. It’ll charge via USB-PD with a USB-C port and 18W fast charging support. Google also squeezes in dual speakers and – another rarity in 2020 – a 3.5mm headphone jack. A fingerprint sensor is on the back.

All the same, you can’t have everything and Google has left some familiar Pixel 4 features out. The Soli “radar” sensor that has proved vaguely controversial has been omitted, unsurprisingly, though it’s hard to imagine Pixel 4a owners being too worried about that. Wireless charging being left out, however, may be a tougher pill to swallow.

The unlocked Pixel 4a will work with 4G LTE networks from Verizon, T-Mobile, Sprint, AT&T, and Google Fi.

Of course, potentially complicating things this time around is the relative proximity of Google’s Pixel 5. That – and the Pixel 4a 5G – will launch in just a few months time, and include 5G and an upgraded camera, among other things. It’s safe to assume that it’ll be significantly more expensive than the Pixel 4a is, but some potential buyers could still find themselves preferring to wait and see what is coming down the line before jumping in on today’s new handset.