Google Pixel 3a hands-on (with XL in tow)

The Google Pixel 3a XL is the same width as the Pixel 3 XL, and taller by .1-inch. The width is also the same, and they’re both rolling with OLED displays. At first glance, it looks like the Pixel 3a XL simply does away with the area of display that’s now got the notch on the Pixel 3 XL – but it’s not quite that simple. 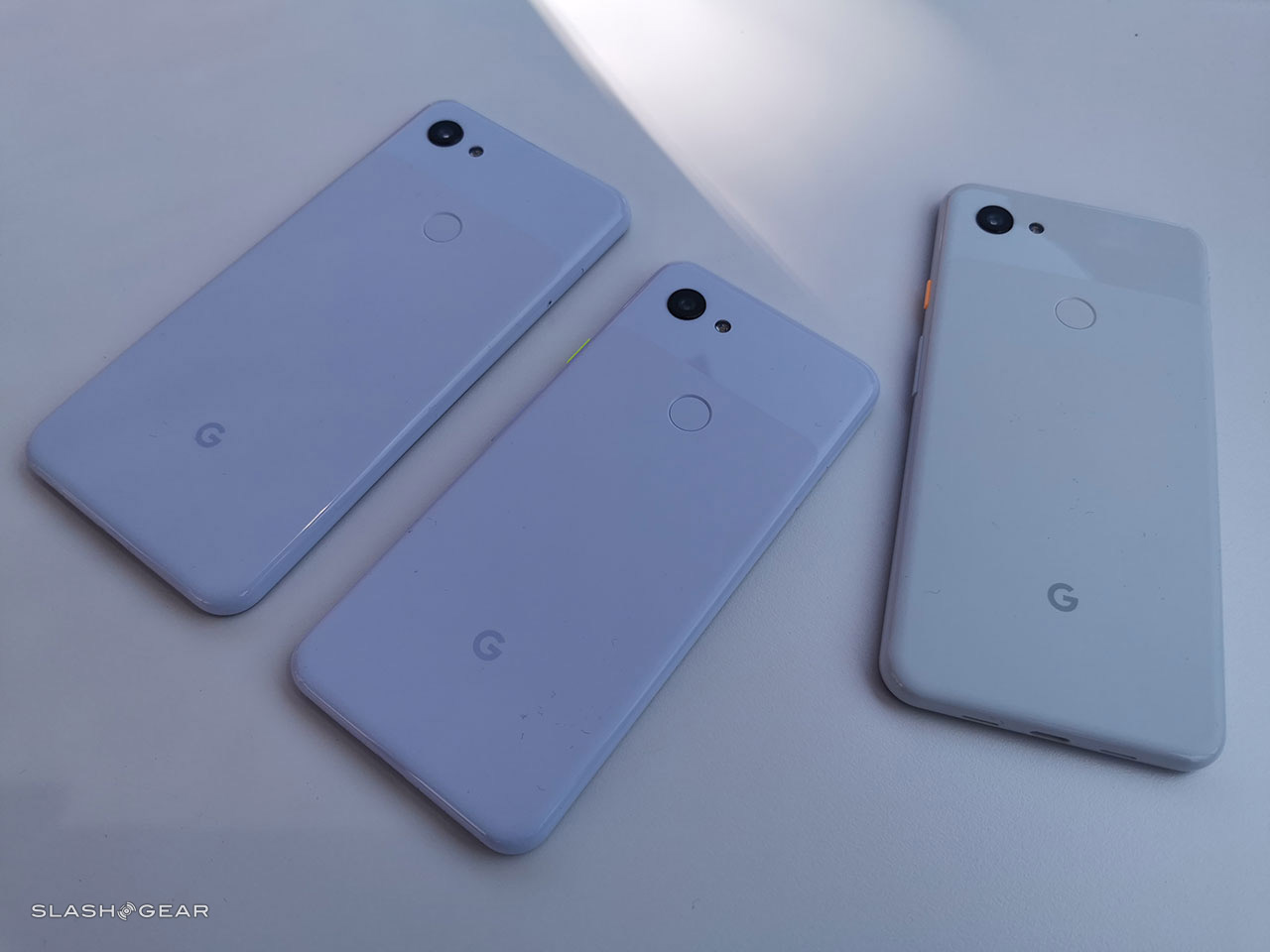 The smooth sensitivity and care given to the industrial design of the Pixel 3 family is still present here with the Pixel 3a, both the smaller and the larger. As both devices eschew the notch, together they present a more cohesive aesthetic.

The Pixel 3 has a “soft touch glass back” while the Pixel 3a has a polycarbonate body – the difference is small. Especially when you consider most people’s tendency to toss the phone in a case 5 minutes after purchase. Both device generations also have the squeeze-phone feature called Active Edge.

On the front, the Google Pixel 3a rolls with a single 8MP camera with f/2.0 aperture and fixed focus. The Pixel 3 has 8MP wide-angle and normal cameras, and the wider-angled camera has ƒ/2.2 aperture and also fixed focus. For the average user, this change probably won’t make or break a purchase. 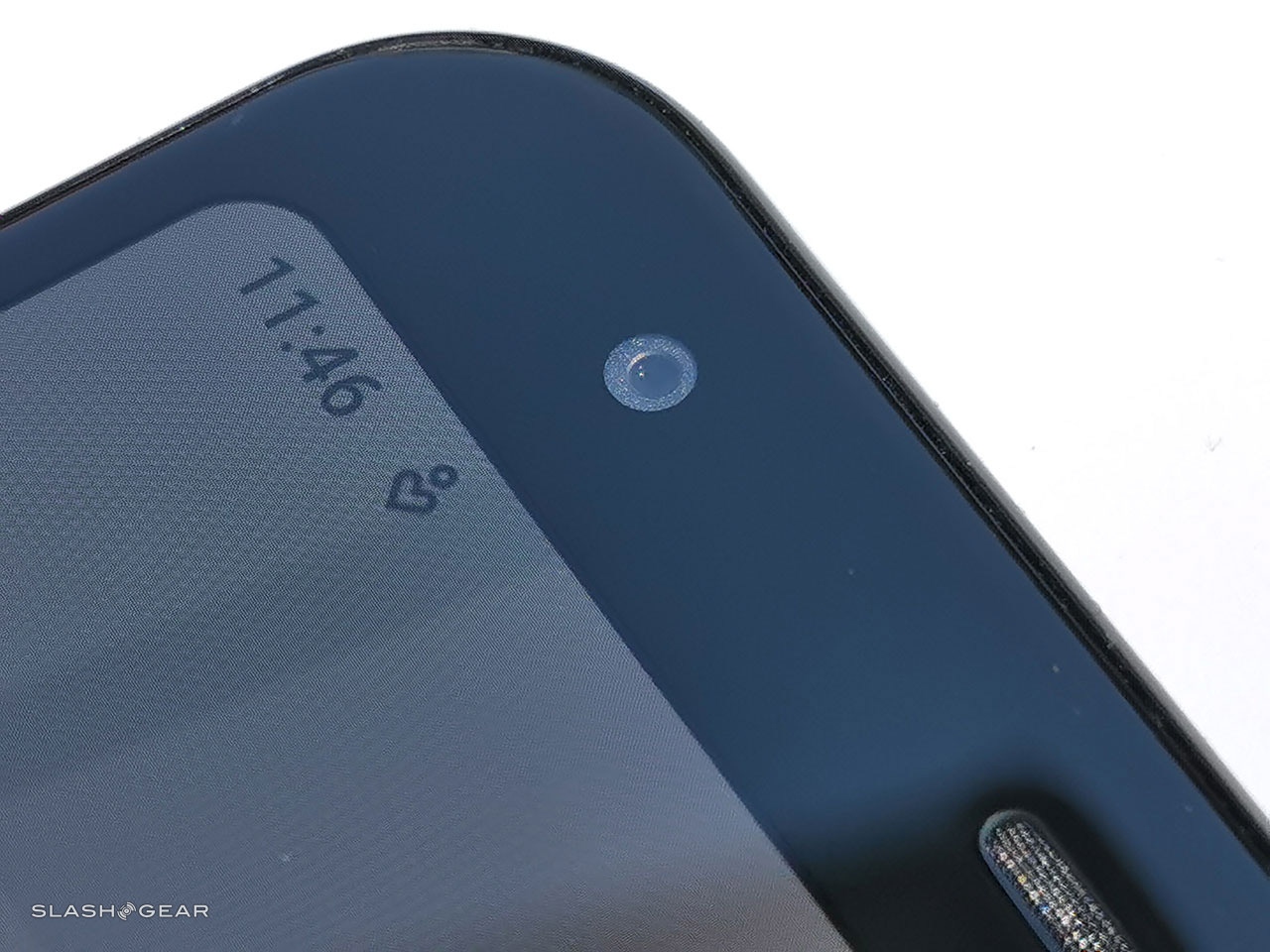 On the rear you’ll find the exact same camera setup on both the Pixel 3 and the Pixel 3a. These devices also have nearly the same set of features right out the gate. 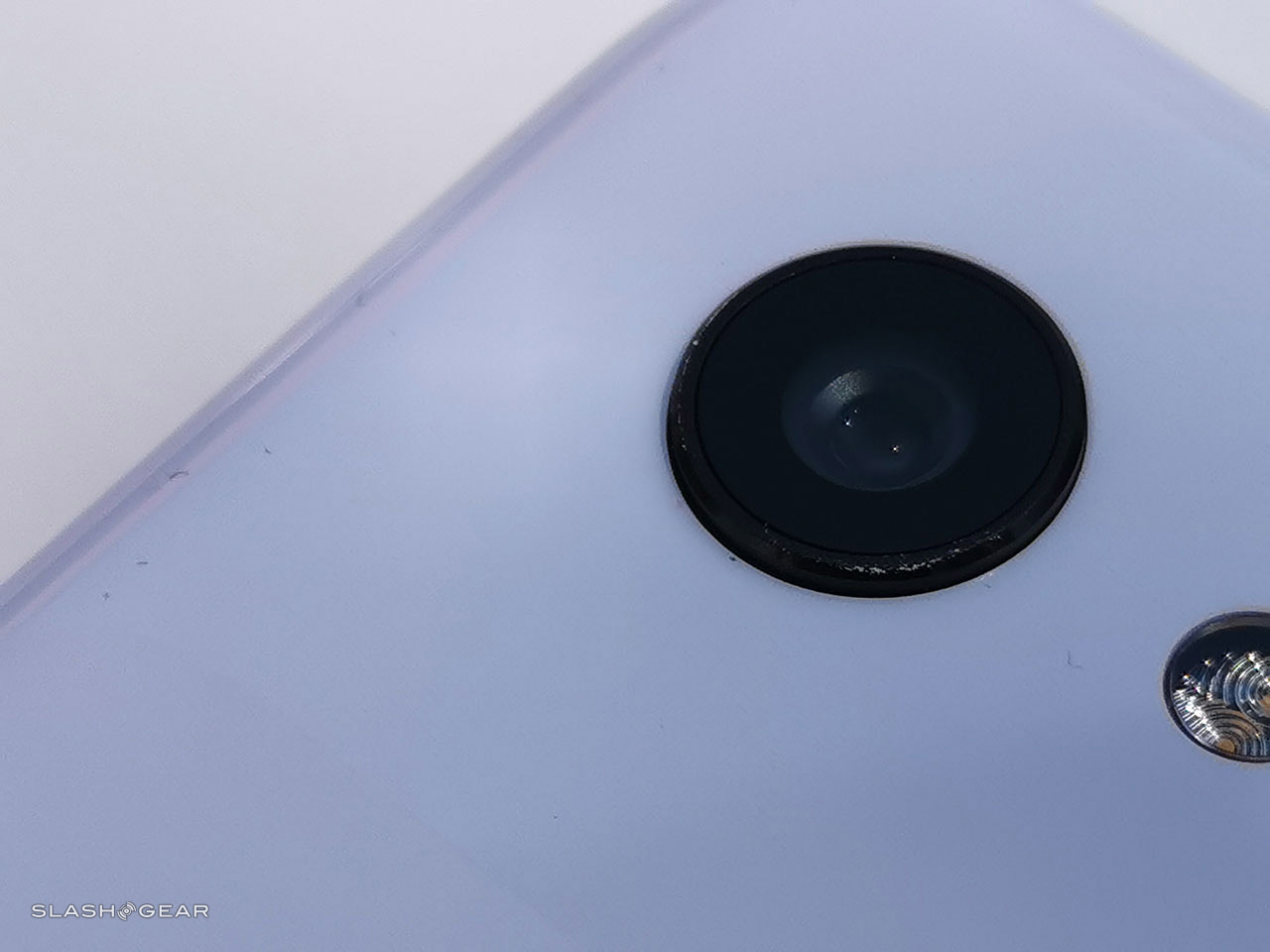 The only feature on the Pixel 3 that isn’t on the 3a is Group Selfie Cam. If you’re not the sort of person who takes selfies, and doubly so when it comes to group selfies, you’ll probably not miss this feature.

Probably the only other feature that’s noticeably different between the Pixel 3 and 3a is the way the audio is delivered. While sound is blasted from the Pixel 3a with “dual stereo speakers”, it’s not a front-firing set of speakers. For some users, that’ll really, truly make or break the sale – I am one of those people. 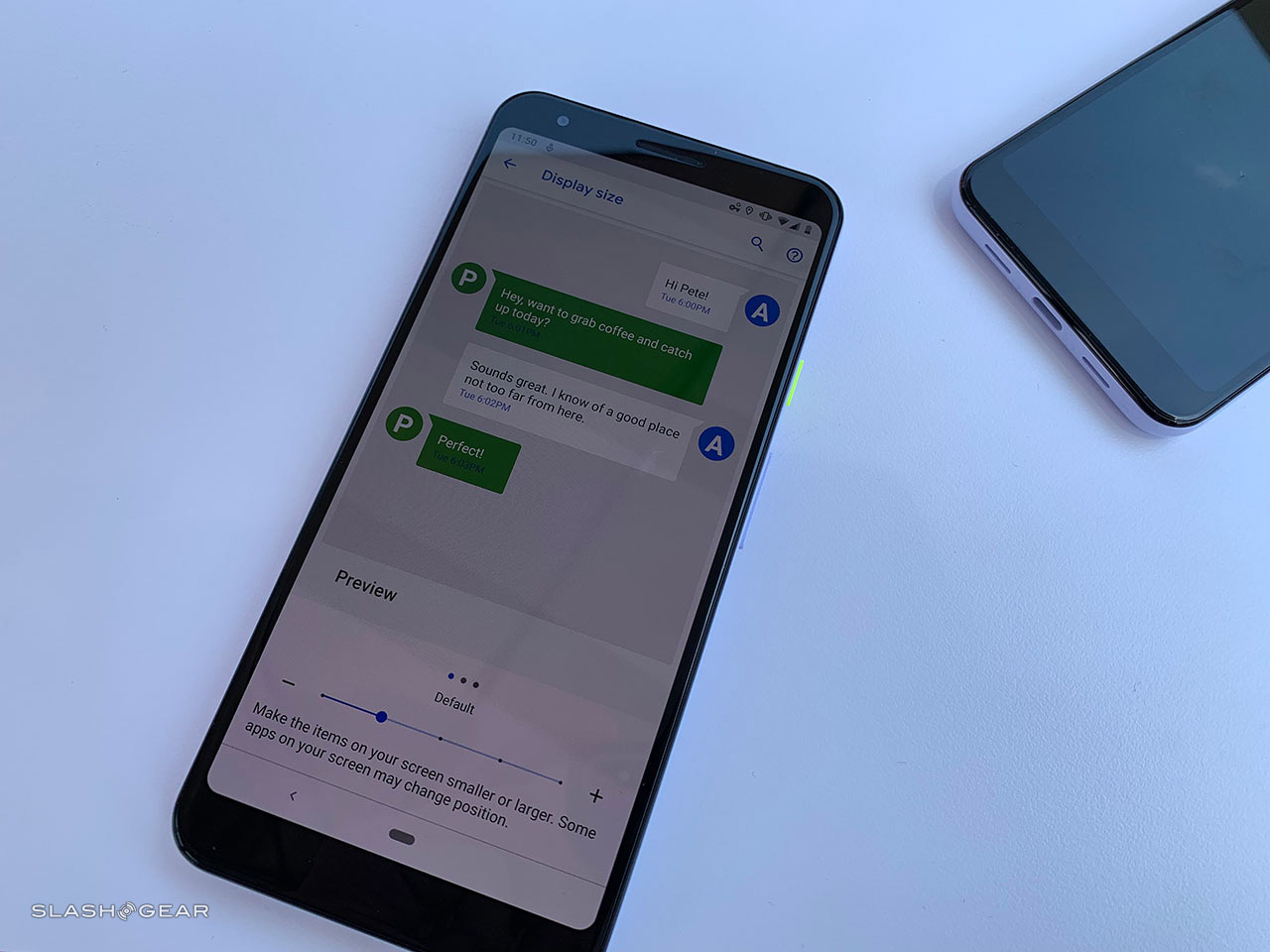 ON THE OTHER HAND, the Google Pixel 3a features a standard 3.5mm audio jack. That’s otherwise known as the headphone jack. Somehow Google managed to find room in the Pixel 3a for the audio jack, despite the phone having almost identical height, width, and thickness as with the Pixel 3. It’s a mystery!

Both phones also have the ability to output audio with Bluetooth and USB-C audio. We’ve uncovered no significant differences between these implementations of USB-C and/or Bluetooth yet – we shall see! 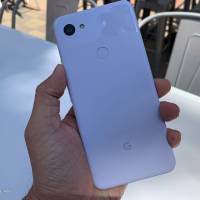 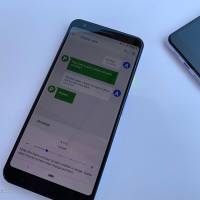 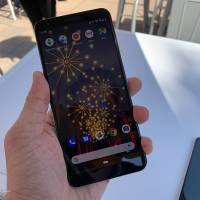 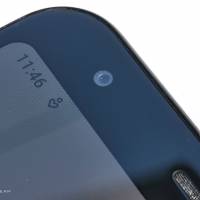 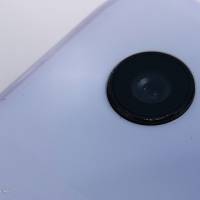 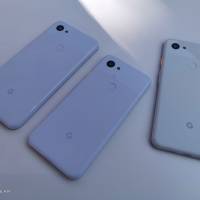 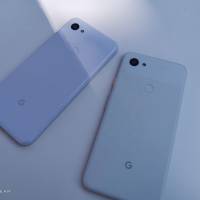 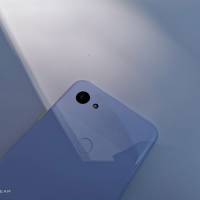 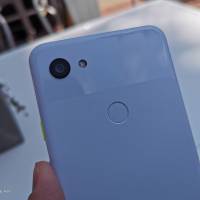 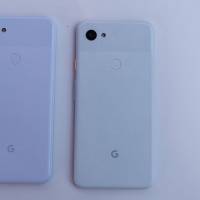 The true problem people will face now is deciding between displays – and perhaps processor power. But really? It’s looking a lot like the Pixel 3a and Pixel 3a XL are some of the best values in midrange smartphones right now – even with their top-of-middle specs and top-tier camera.

We’re still getting to know these devices behind the scenes, mind you. We’ll let you know when we publish our review in the near future. For more information on release and pricing and carriers, see our Google Pixel 3a fine details on Google’s $400 phone feature right now.