Google Pixel 3a revealed: The fine print on Google’s $400 phone

Today we’re looking at the Google Pixel 3a, a slightly lesser version of the Pixel 3 and 3XL Google launched last year. This devices have 5.6-inch or 6-inch displays (regular or XL), 64GB internal data storage, and the same camera as the Pixel 3. It’s cheaper than the Pixel 3, too – imagine that!

The Google Pixel 3a is a new phone from Google, but it’s not a new proposition by any means. Several major smartphone makers have jumped aboard this dual-phone or triple-phone release trend. This year Samsung released its Galaxy S10, S10 Plus, and a slightly lesser Samsung Galaxy S10e. The E stands for “essential.” Just the basics. 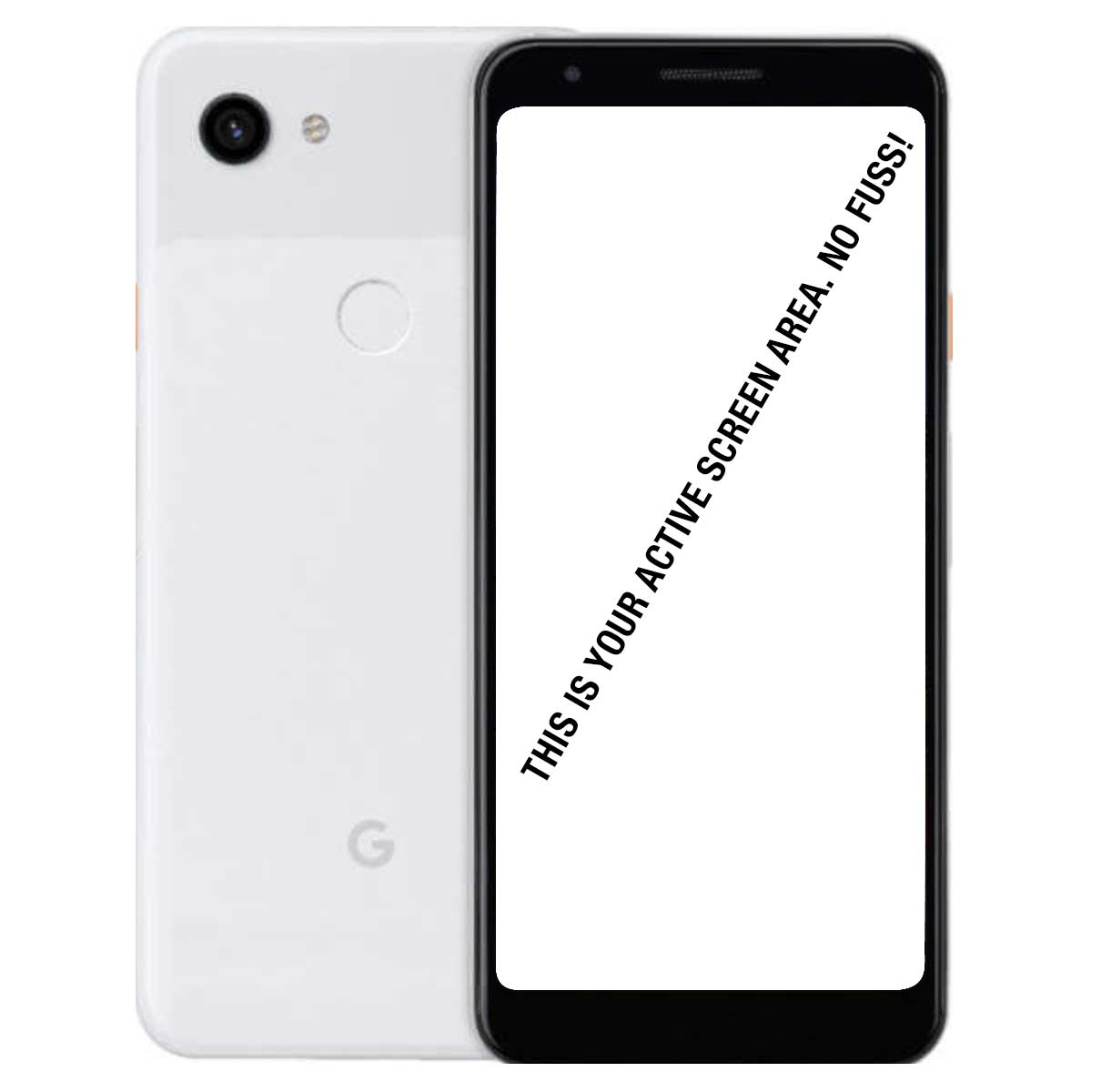 The Google Pixel 3a is also an embodiment of the most basic Pixel 3 elements. If we boil down the Pixel 3 to its most essential features, we get the Pixel 3a. That begins with the latest version of Android 9.0 Pie.

Pixel 3a rolls with the same software as the Pixel 3, and will get software updates at the same time. Google guarantees that users will get security updates for at least three years after the purchase of this device from the Google Store. This phone also has Google Assistant, Google Lens, and what’s basically an identical camera setup as the Google Pixel 3.

The field of view on the Pixel 3a’s frontside camera is 84-degrees. That’s right in-between what the Pixel 3 has with one camera at 75-degrees, the other at 97-degrees.

The battery in this device is 3000mAh (or 3700mAh in the XL) and there’ll be no mercy shown with wireless charging. You’ll have to plug in with USB-C like a barbarian.

OH, and they’ll have squeeze-friendly sides too, just like the Pixel 3. So you can squeeze the phone and activate whatever you’ve assigned to said squeezy button. AND there’s a fingerprint scanner on the back of both models. 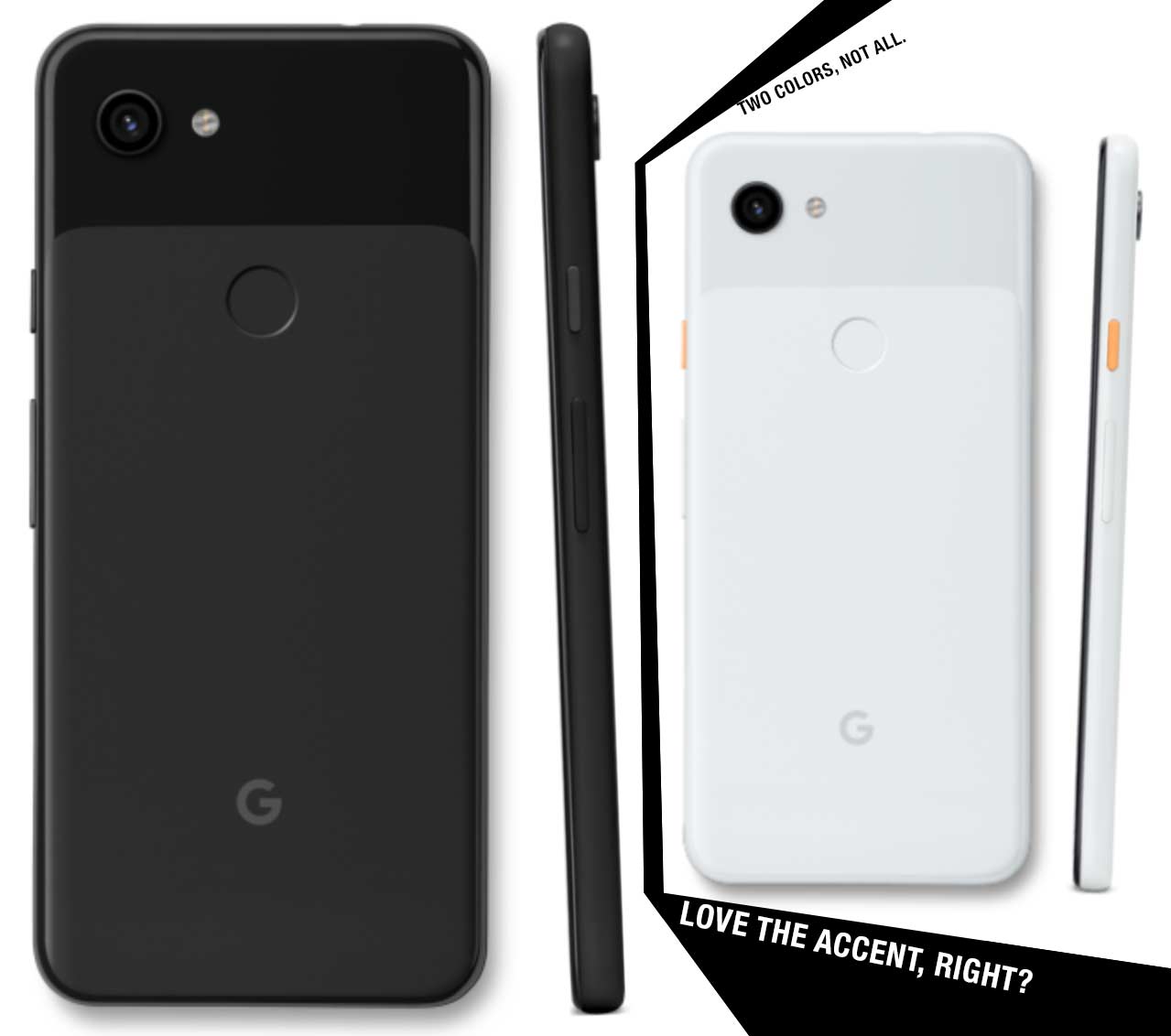 Pixel 3a Price and Release Date

There’ll be three colors available for the 3a phone lineup, including black, white, and purple. You’ll notice a lovely little salmon-like color accent on the power button of the Pixel 3a in white. All versions come with free Google Photos storage forever – unlike what previous Google Pixel devices received. Look at the Pixel 3 fine print feature published last year to compare.

In the UK, the Google Pixel 3a is available for £399 SIM-free. You’ll find the Pixel 3a XL available in the UK for £469 SIM-free. Both will be available on iD Mobile at Carphone Warehouse and Currys PC World.