These new Pixel 3a deals bridge the Pixel 4a delay nicely

Google’s Pixel 4a is coming, and do you may not be surprised so see that means some great Pixel 3a and Pixel 3a XL deals as the last of the old stock gets moved off the shelves. Though the Pixel 3a was launched last year, and based off Google’s previous-generation flagship, that’s not to say it’s a phone that should be off your shortlist.

Exactly when we’ll see the Pixel 4a drop is unclear. Previous rumors had suggested it would be announced at Google I/O, but the developer conference was cancelled this year. Happily there are a couple of bargains to tide us over.

The Pixel 3a is currently available at $279, unlocked and with 64GB of storage. Google would normally be charging $399 for that, making this one of the most aggressive discounts we’ve seen as the smartphone nears replacement.

As for the Pixel 3a XL, that is currently on offer for $319. Normally, it would retail for $479. It, too, comes unlocked and with 64GB of storage. It also has a larger display, at 6-inches rather than the 5.6-inches of its sibling phone.

Usually, there’d be a reasonable amount of reticence about buying an older device, especially one where a replacement is known to be fast incoming. That doesn’t quite hold true for the Pixel 3a, however. 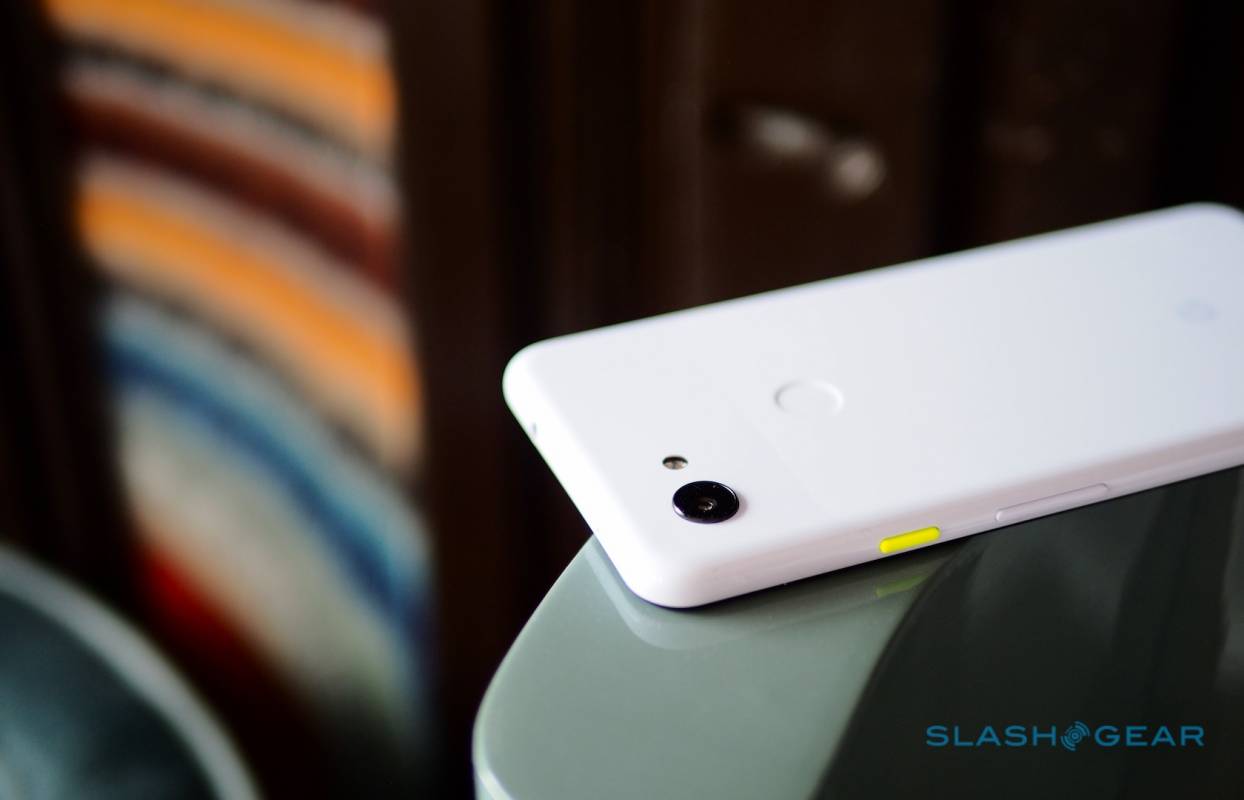 For a start, Google has demonstrated its eagerness to keep older Pixel phones up to date, with software patches and feature drops. We’ve already seen the Pixel 3a get a Night Sight starry sky update, for example, one of a number of camera features that the Pixel 4 debuted but which the software giant has subsequently rolled out for its pre-existing users. An update in March 2020, meanwhile, added things like dark theme scheduling, live captions, and more.

Combine that with the fact that the Pixel 3a’s camera – basically taken wholesale from the Pixel 3 – is still capable of some of the best images out there, and you may be starting to see why the phone still comes recommended. On top of that, it’s a relatively rare example of a smaller modern smartphone. That’s not to be overlooked at a time when handsets are usually getting bigger and bigger – even if that leaves some users frustrated by what they have to carry. It also keeps the 3.5mm headphone jack which has been missing on a lot of newer phones.

Clearly, you can’t expect flagship performance from the Pixel 3a and Pixel 3a XL. Nonetheless with these sort of discounts – which presumably won’t last long – that might not be such a concern.