Google is working on a fix for a Pixel 3 messaging bug, after some owners complained that SMS texts have been unexpectedly disappearing. The glitch is the latest in a string of complaints about Google’s 2018 Android flagships, which have most recently received an update enabling the Night Sight feature in the camera.

Still, new photography features are all well and good, but it’s even more important to get the basics right. That’s where some Pixel 3 and Pixel 3 XL owners have been encountering headaches, as Android Messages randomly causes their conversations to vanish.

The problem has been widely reported on Reddit, with Android Police gathering up several cases where owners of the two smartphones encountered the issue. Exactly how it manifests varies by report, too. Some users have just found individual messages have disappeared, while others claim entire conversations have been removed.

As for why it’s happening, that too is something of a mystery for the moment. One theory suggests it’s Android’s November security update, with some Pixel 3 users claiming they only had the problem after installing that. Others, though, counter that their messages were being deleted prior to that update being pushed out. 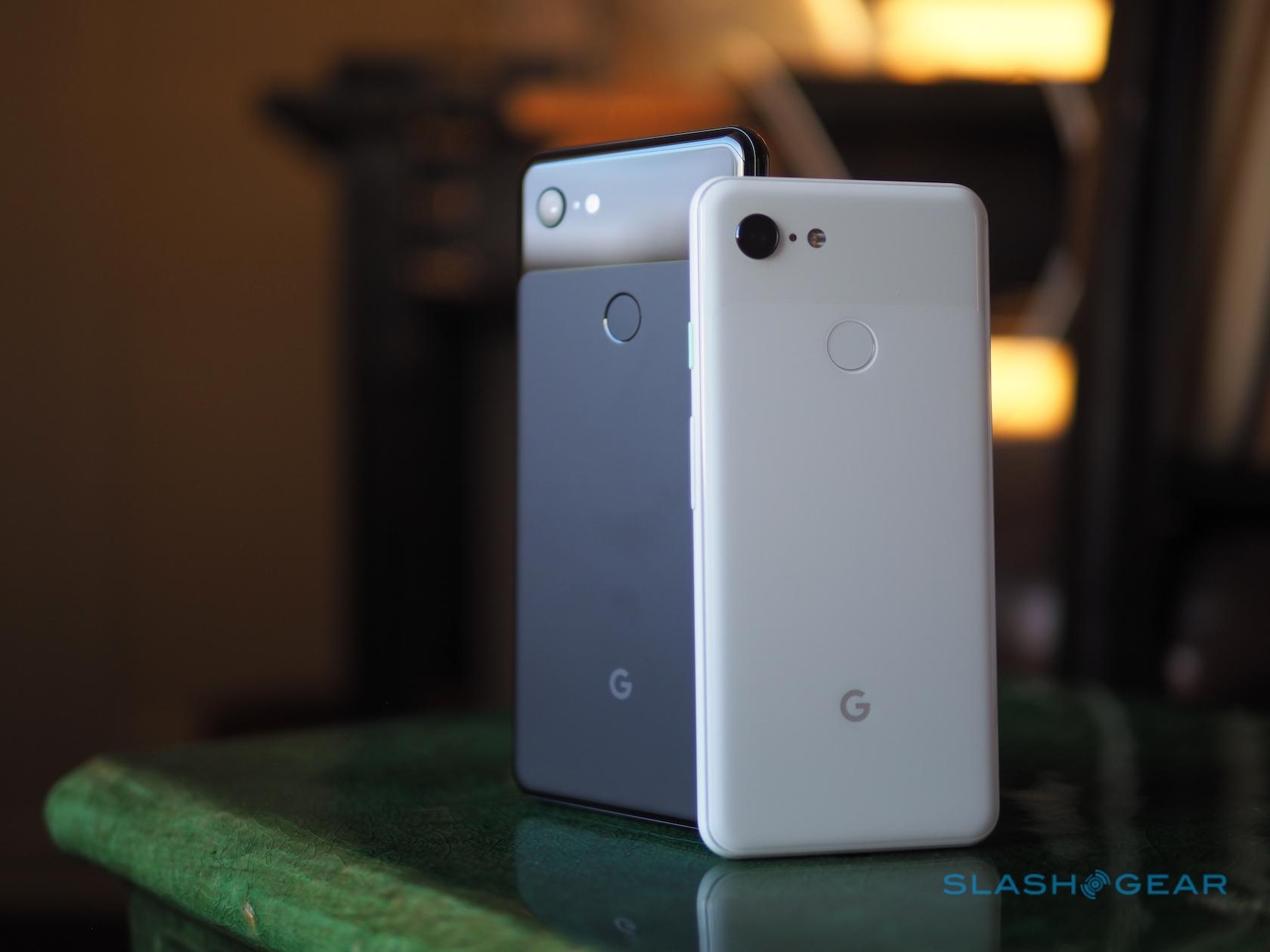 Whatever the cause, Google says it’s working on a solution. “We recently discovered a bug affecting SMS/MMS on a small number of Pixel 3s and are rolling out a fix soon,” a spokesperson told Engadget. The company is already endeavoring to address an earlier glitch that affected how the Pixel 3 deals with saving photos.

Much in the same way that text messages have been disappearing, so the camera bug has been doing something similar with images. Although users have seen what looks to be a saved shot in the camera app, when they later check the gallery the image is not, in fact, stored.

Some explanations have placed the blame on Google’s HDR+ system, which combines multiple frames into a single shot. One possible theory is that the camera app is being interrupted while it generates and saves that final image, if the user switches away from the camera app too quickly. However, others have argued that it’s to do with how Android 9 Pie on the Pixel 3 deals with memory management. Google has not given a timescale for when the camera fix update might be released.