The larger Pixel 2 has a display that’s far closer to total frontside coverage than any Google-made device released before. While it feels good to see this display to two edges of the device, the other two are mainly in place due to the speakers. While there’s no longer a headphone jack, there’s a couple of front-facing speakers that make the audio blast forth extraordinarily unto our faces and ears. 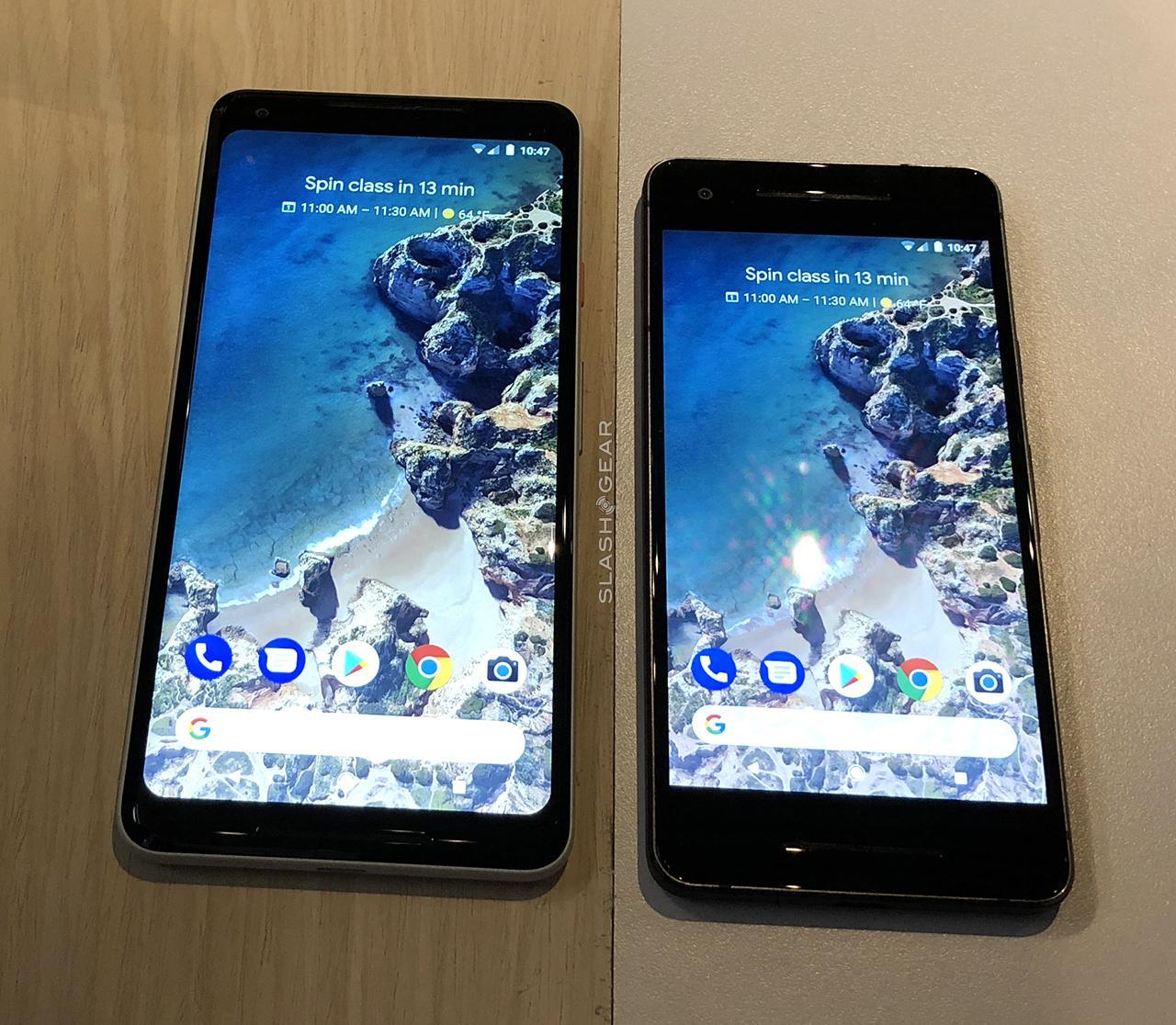 The Google Pixel 2 XL works with the newest version of Android in Android Oreo, and comes with all the features of the Pixel’s current Oreo – plus more. The more comes in the form of a slightly new user interface that places the Google Search bar at the bottom of the display. The Google home screen also changed up a bit – and we’re expecting to see a lot of this move to the original Pixel before too long, too.

The hardware here feels different from the first Pixel XL. The Pixel 2 XL feels like a more refined, sharper piece of hardware. The first generation was so excellent in its camera and software implementation that I’ve used it non-stop since I got it at launch last year. Here the hardware’s been tweaked in all the right places, making the industrial design look as good as the experience therein. 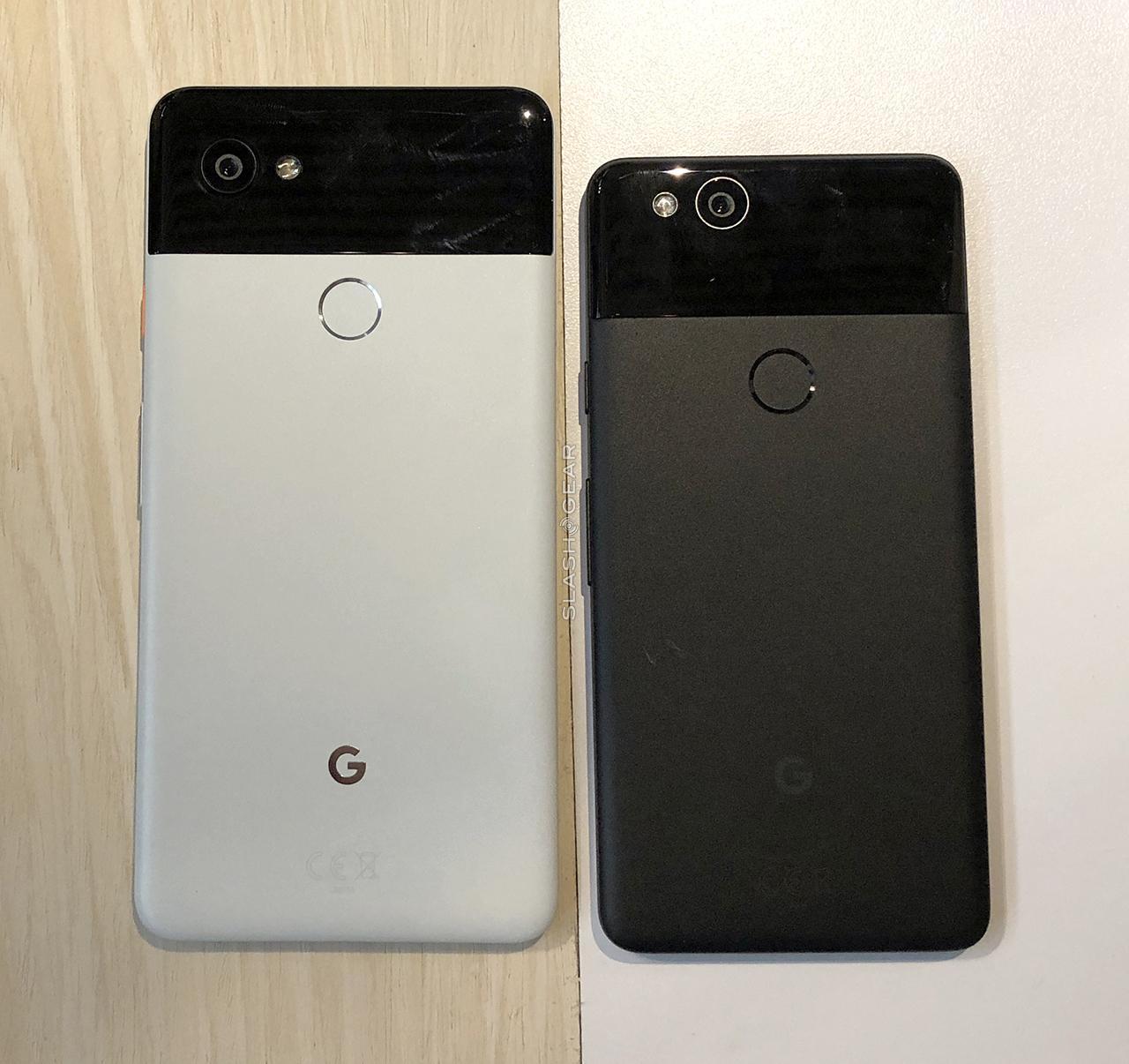 The Google Pixel 2 (non-XL) looks relatively similar to its predecessor, and feels like an incremental update. We’ll wait for our full review for final judgement, but for those of you that stick to the smaller device, you might just want to wait for the next generation, as this one’s not super extremely different. Especially since the first Pixel is still an extraordinary device.

What’s interesting about the two devices together is their extreme similarities despite being manufactured by two entirely different brands. They both share the same design language and, indeed, were both designed by Google – but for LG and HTC to execute these devices so precisely well as to not be able to tell who did which on the surface – that’s good stuff. I liked the build of the HTC-made Pixel XL last year so much that I was worried about LG’s involvement this time around – they’ve exceeded my expectations. 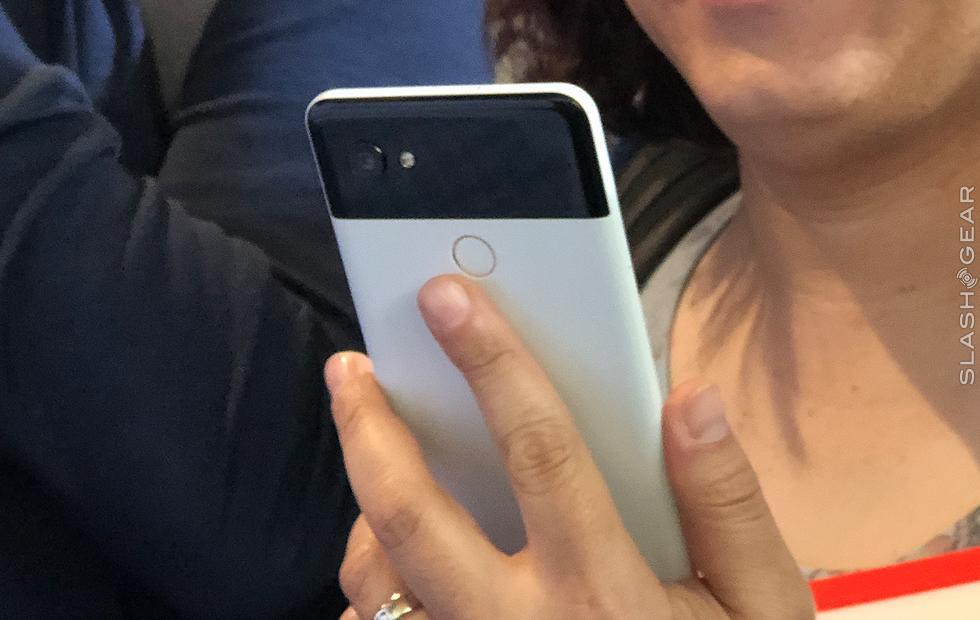 The Google Pixel 2 and 2 XL is a tantalizing piece of work, not least of all because of how well the previous Pixel has performed over the last year. I look forward to using the device at length for our final review, coming up quick! 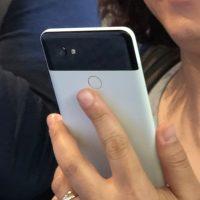 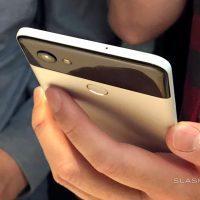 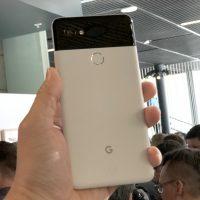 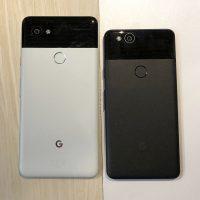 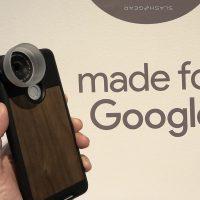 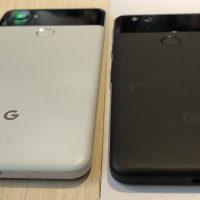 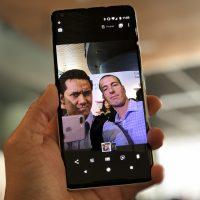 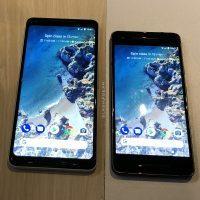 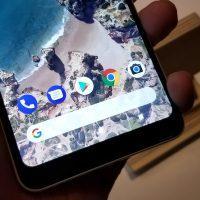 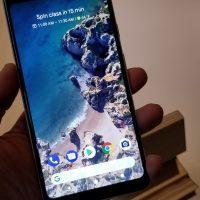