Google Maps may have had 13 years practice at getting traffic patterns right, but 2020 threw a wrench in the works with pandemic driving apparently a very different matter. Google has revealed that it was forced to shake-up its precious algorithms in order to deal with COVID-19 related traffic uncertainty, including ditching the older data that would traditionally be essential for better predicting how the roads might be flowing.

Usually, Google Maps relies on masses of historical information to figure out how traffic on diferent roads will behave. “For example,” product manager Johann Lau explains, “one pattern may show that the 280 freeway in Northern California typically has vehicles traveling at a speed of 65mph between 6-7am, but only at 15-20mph in the late afternoon. We then combine this database of historical traffic patterns with live traffic conditions, using machine learning to generate predictions based on both sets of data.”

The granularity of that information is important, because what’s happening on the road now might not be the same as what you can expect later when you actually plan on driving. Google uses that localized data and combines it with AI-powered predictions of upcoming traffic from historical trends. The result, Lau says, has been higher than 97-percent trip length prediction accuracy. 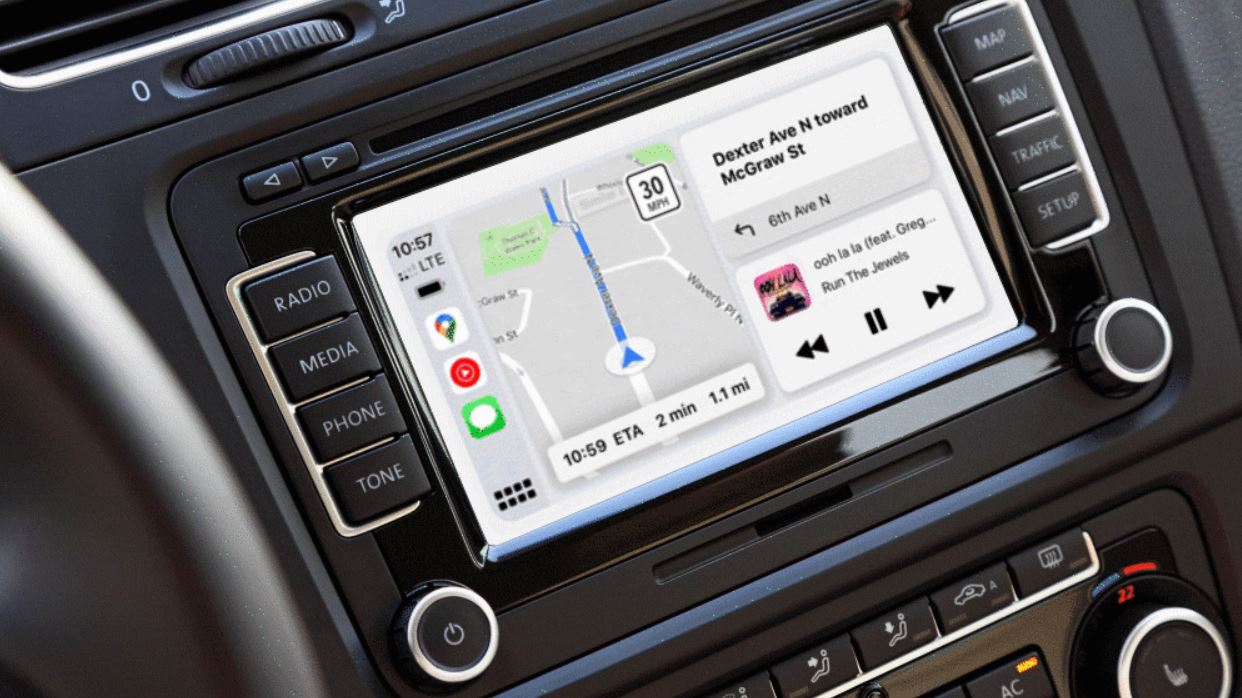 That is, until the pandemic started. It’s not just a signifiant cut in road trips that affects things – though Google says it observed up to a halving in worldwide traffic back in early 2020 – but variations in when places have opened up. With some areas restricted, and others not, the old models weren’t holding.

“To account for this sudden change, we’ve recently updated our models to become more agile – automatically prioritizing historical traffic patterns from the last two to four weeks, and deprioritizing patterns from any time before that,” Lau explains.

It’s all been combined with what’s called “authoritative data” that’s sourced from local governments – and covers things like road closures, where maintenance and construction might be taking place, and where COVID-related slowdowns could be likely – and incident reports from drivers. Recent updates to Google Maps, borrowing techniques honed by Waze, made that reporting process easier while on the move. 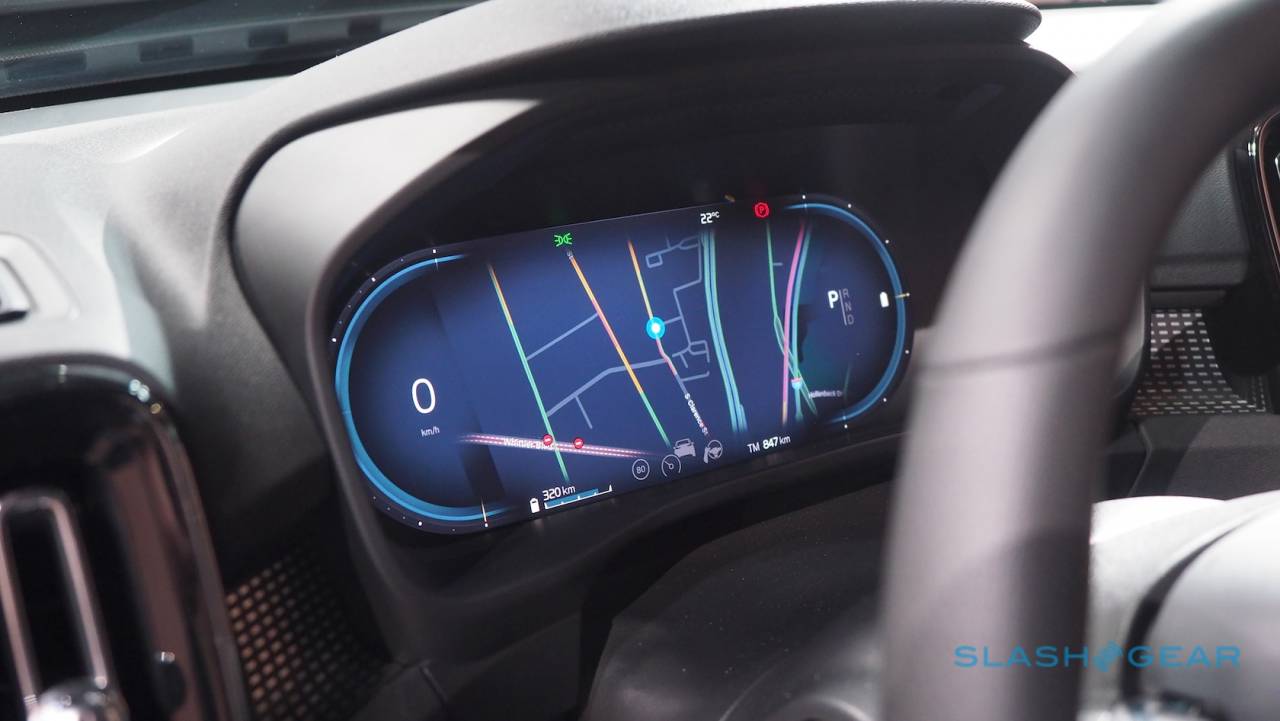 What may prove most interesting is how all this continue to evolve over time, as platforms like Android Automotive OS become more commonplace. Launching initially in the Polestar 2 EV, Google’s software for connected cars is expected to roll out across vehicles from GM, Volvo, Audi, and others. Running Google Maps as the native navigation system, and with privileged access to metrics from the car’s underlying hardware, it’ll be a far richer pipe of traffic and road condition data that Google will be able to anonymously aggregate.

Indeed, while the aesthetic of the digital dashboard design will vary according to automaker, the underlying data fed back to Google will potentially benefit every car company using Android Automotive OS. Rather than having to rely on active user reports of icy road conditions, for example, Google might be able to identify those conditions based on feedback from the traction control and stability systems in each vehicle. That data could then be shared across all vehicles running the Android-based platform, with drivers given a preemptive warning about – or simply routed around – possibly dangerous conditions ahead.