Today we’ve got a bit of a demo of Google Maps AR through a friend of ours who happens to be a Google Maps Local Guides level 5+ user. That’s the level at which Google Maps now allows the augmented reality version of their live navigation right this minute. This augmented reality system was re-revealed early last month (after its first reveal at Google I/O last year) as a “new”* way to explore local areas with Google Maps, and it’ll eventually be free to use by all Google Maps app users.

In the latest version of Google Maps – iOS and Android, both – users can see the augmented reality system in full effect. Users have only to begin navigation and activate walking directions. This system does not work for ALL users yet, only those that are ranked Level 5 Local Guide or higher.

With this navigation, the user begins navigation with a tiny bit of calibration. Holding the device up and seeing MINIMAL buildings, signs, roads, and other landmarks around the area sets the AR in motion.

Our source tested this in a residential neighborhood well out of sight of any identifying signs Google Maps would’ve been able to read. As such, it seems clear that the calibration uses a combination of GPS location, location relative to known landmarks on the Google Maps map, and the camera’s AR vision.

Walking around brings up mostly navigation cues, for now. This could be largely because of the relatively lesser-known area in which our source resides – not a major city. But in the future, facts about the area and recommendations about local hotspots will appear (with a toggle to turn these bits off, if you wish to stick to navigation alone). 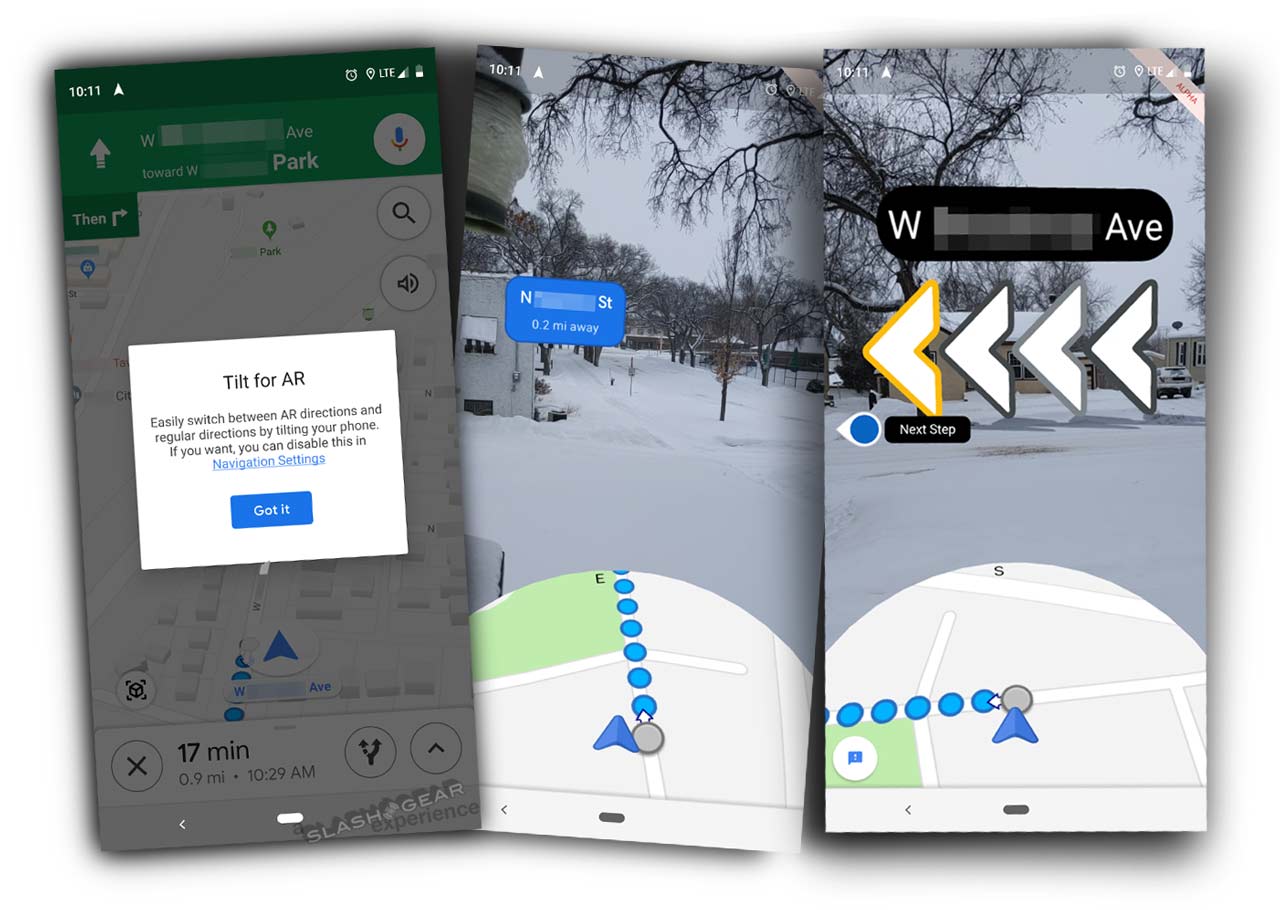 Why it’s not as dangerous as we expected

When AR navigation came up as a possibility for Google Maps, our first thoughts were – oh god, everyone is going to crash. Google likely thought the same thing, as they’ve relegated the navigation with augmented reality to walking directions, only. Users in their vehicles will need to stick to traditional Google Maps turn-by-turn graphics.

Also, while it would seem that holding a phone up whilst walking would seem dangerous, this system encouraged our source to hold the phone up LESS than before. Before now it seems to have felt more important to keep one’s phone out whilst tracking with GPS. Now, with a combination of GPS mapping and augmented reality over real camera vision, there’s a better sense of real-time accuracy.

Without the camera and the AR, our source felt that he needed to keep the phone out and turned ON to keep it calibrated and tracking – even if that wasn’t strictly true. Kind of like shaking a Polaroid instant photo – it just feels like the right thing to do.

Now, with AR, especially with the speed at which calibration occurs, it seems to feel more natural to put one’s phone away until it’s needed. Stop walking, pop the phone out and look around, put the phone away, keep walking. 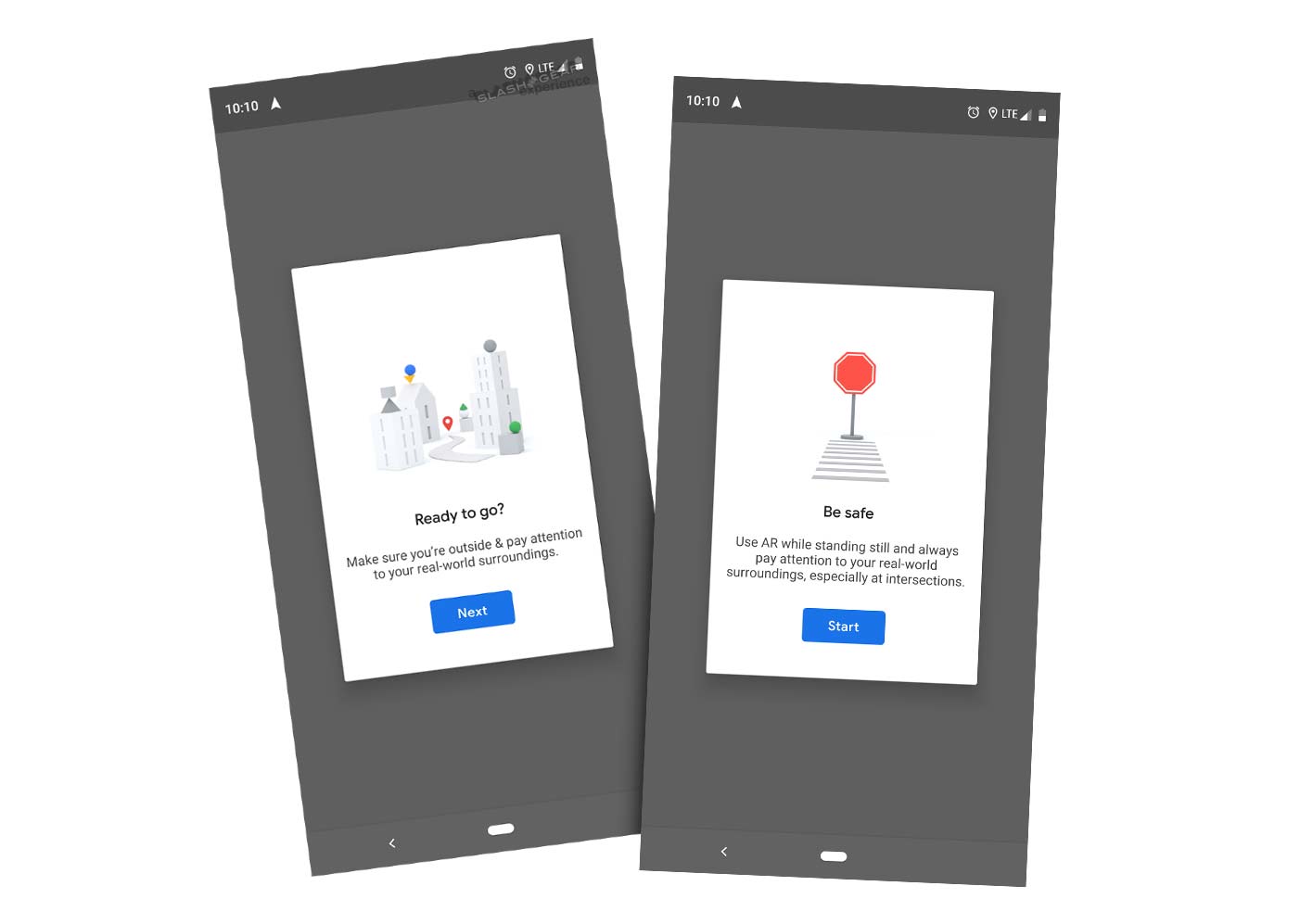 Will Google Maps AR navigation waste a lot of battery?

So far it doesn’t seem like the AR is any more of a hog than it was using navigation without AR. Obviously taking the phone out and having it turned on all the time is going to take more battery than keeping the phone’s display off, but that’s true of any other app too.

Since this is still a relatively new system when we’re getting this first test experience, we can’t fairly judge the battery use anyway. Stay tuned for the full release in the near future where we’ll do the real battery tests at length.

What is a Local Guide?

Local Guides in Google Maps are made by contributing to Google Maps with photos, edits, and reviews. To attain level 5, you’ll likely have to have been editing, contributing photos, and reviewing locations for a period significantly longer than a day. Along with perks like this augmented reality release, Local Guides are occasionally given things like free movie tickets and Google Drive cloud storage. 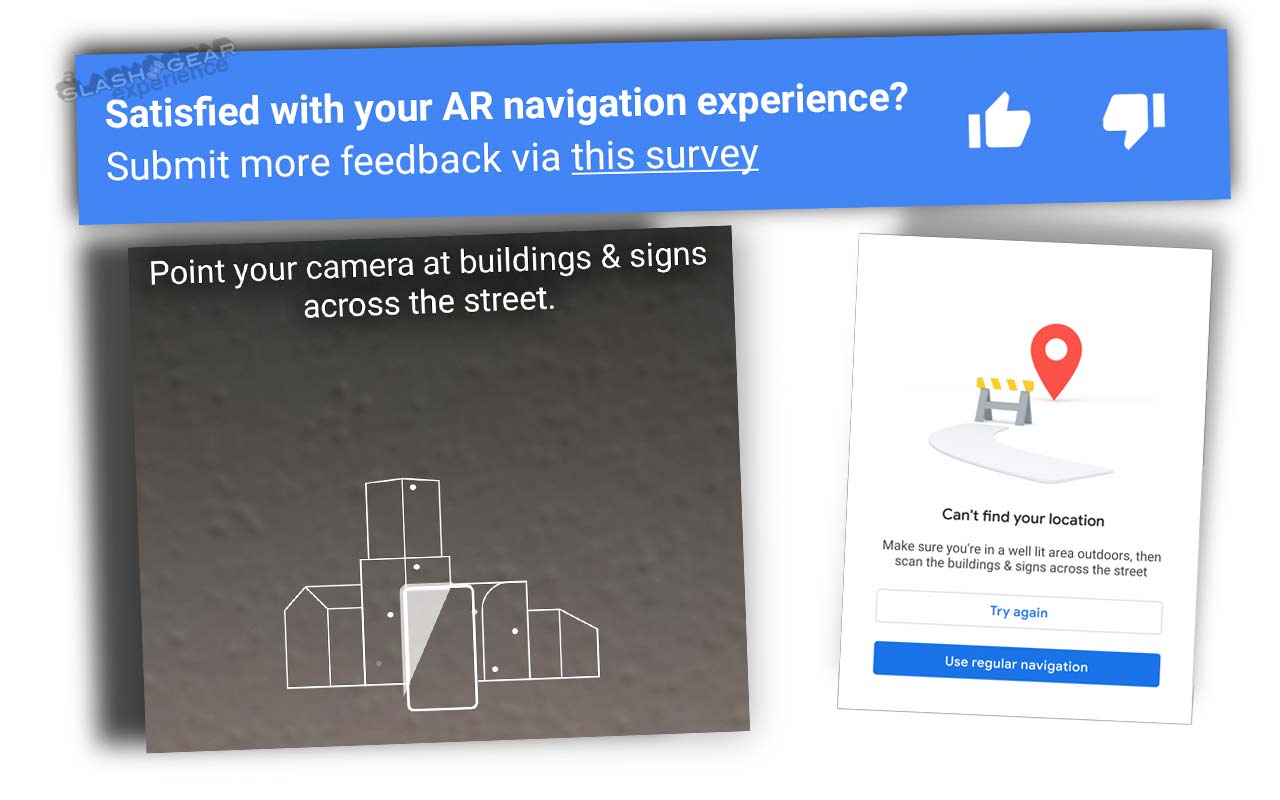 Who is our source?

Our source wished to remain anonymous due to the nature of the situation. Apparently each Local Guide given access to this AR version of navigation in Google Maps was also given a note suggesting they should probably keep it a secret, for the moment. As our source does not want to stop contributing helpful information to Google Maps, they’ve also asked that we refrain from sharing their name and and identifying information as such. 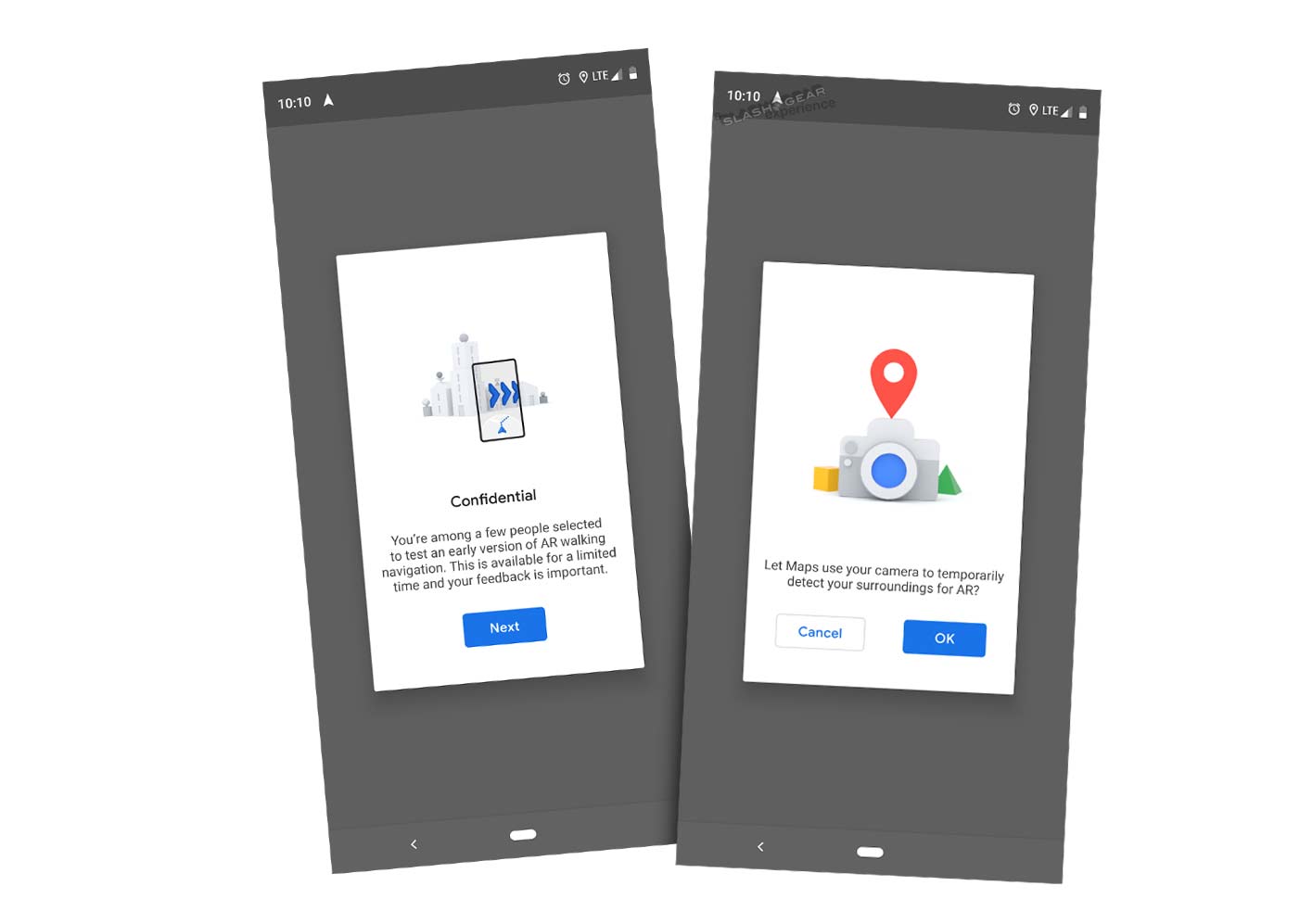 Why the quotes around “new”?

*Everything’s inspired by something that’s come before it, especially when it comes to this mobile tech universe. In this case, that’s pretty clearly Nokia City Lens. That was released back in 2012, and the similarities with Google Maps AR navigation are pretty substantial.

When will I get AR navigation?

If you’re a Level 5 or higher Local Guide, you can get it now. If you’re not, you’ll have to wait – and we still aren’t completely sure how long. Google will likely release this system in time for the most walking-friendly time of the year, Spring, but we’ll only know for sure when we get there.

Once you have access, you’ll know by the AR button in Google Maps. This button currently only appears to people using human walking navigation – with the little person icon. When navigation begins, tap the “Start AR” button and you’ll be on your way! Let us know if you’ve got access and have seen anything odd or interesting!