Google is killing Picasa to focus on Google Photos

Remember Picasa? Google finally has too, but it’s decided to call time on the photo software. Picasa is getting the axe, the company has confirmed today, in favor of the newer Google Photos service that was itself spun out from Google+.

That retirement will take place over the next few months, Google says, to give dedicated Picasa users time to migrate. The easiest route to that is if you’ve already been backing up your photos in the cloud; then, simply by logging into Google Photos, you should be able to see existing photos and videos in the new app.

There are some feature differences, however, and the ones most likely to stick out to those familiar with Picasa are how tags, captions, and comments are handled. Many Picasa fans have made heavy use of them as they organize and share their galleries, but they won’t show up in Google Photos.

Because of that, Google says, it’s cooking up a new way to access Picasa Web Albums data. There, viewing, downloading, and deleting Web Albums will be possible, though if you want to create, organize, or edit them you’ll need to switch over to Google Photos instead. 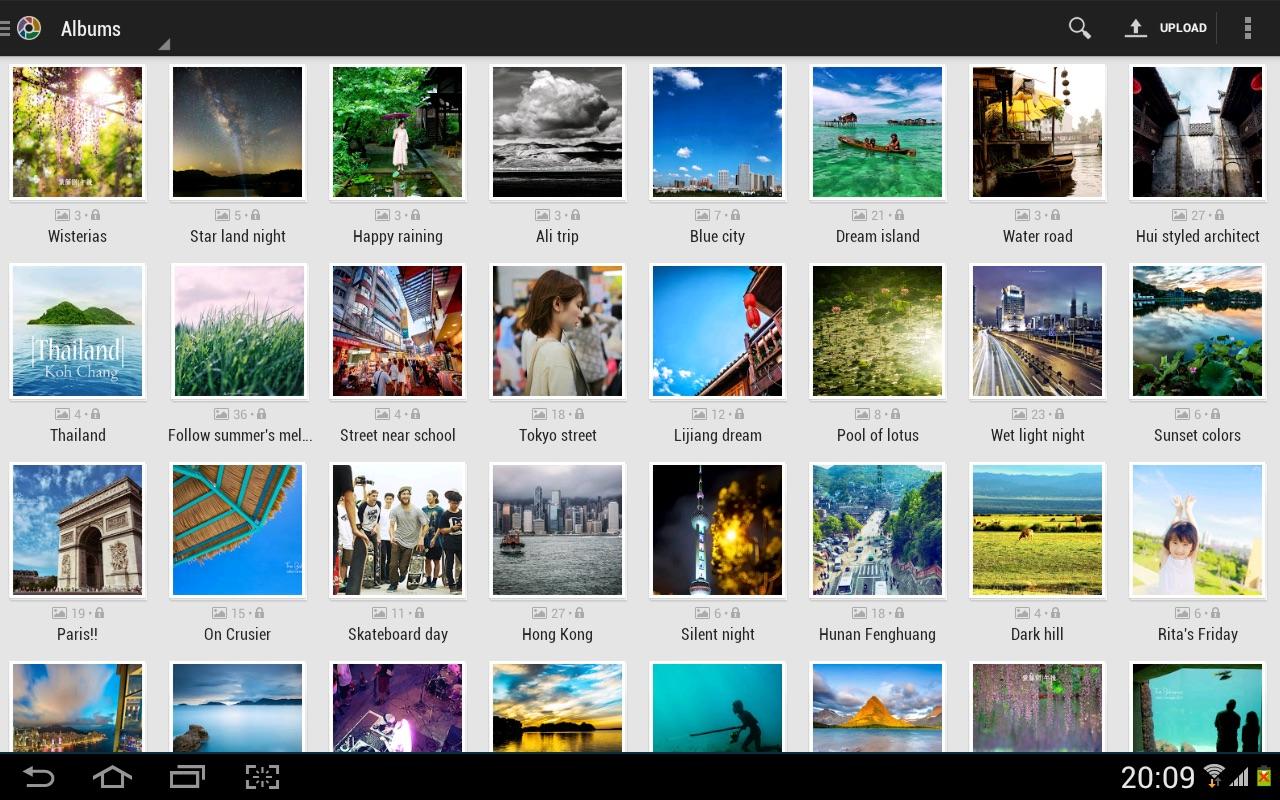 Picasa may be retired, but if you refuse to give it up the app won’t self-destruct. You’ll still be able to use any current installation you have to manage your images, sort them into galleries, and tag them.

As of March 15, 2016, though, Google will cease support for Picasa on the desktop. That means no more updates and no new features; most importantly, it also means no more security patches moving forward.

The changes to Picasa Web Albums won’t happen until May 1, 2016, meanwhile.

The writing was arguably on the wall for Picasa several years back. With the launch of Google+, it was made clear that Google saw its attempt at a social network as the logical place for people to share their photos online; as early as May 2013, Google began redirecting people looking for Picasa to Google+ instead.

However, given the underwhelming response to Google+ in general and its sudden change in direction late last year, Google Photos was spun out as a property in its own right. Ironically, Google’s most recent changes to the service fleshed out its social network credentials.

For users familiar with Picasa, the main frustration now may be shifting their workflow into the browser. Google Photos offers a local uploader app for install, which can automatically send new photos from folders on a PC or Mac to the cloud, but it doesn’t have a standalone app.