Today we’re taking a peek at the coded messages Google’s sent with regard to its 2019 Google I/O developers conference. The conference will be taking place on May 7th, 8th, and 9th, 2019, at the Shoreline Amphitheater in Mountain View, CA. Those are the basic details – from there it gets interesting.

Above you’ll see the official #IO19 event logo. This was shared this afternoon along with a set of videos with some strange codes embedded within. Some of which have to do with scrambling letters, others have to do with coded number combinations.

A long set of numbers, for example, was decoded to mean the following: “the sum of your journey to the horizon and to the stars you will find in the remains of the longest path and the depth of the ocean.” Another bit of the video released the following: “Let’s speak together in one universal language. I have seven, and you have six. I hope you understand my tricks?” 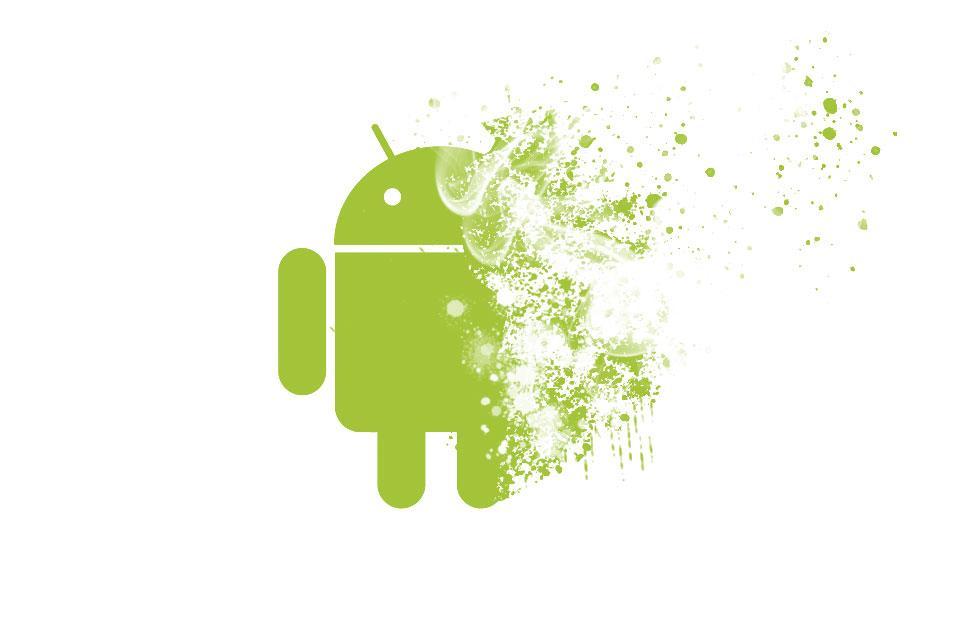 Could the “universal language” mean Google is ready to speak about the next step after Android. One common software in which the entire world can live in unity? It might be that time, at last! 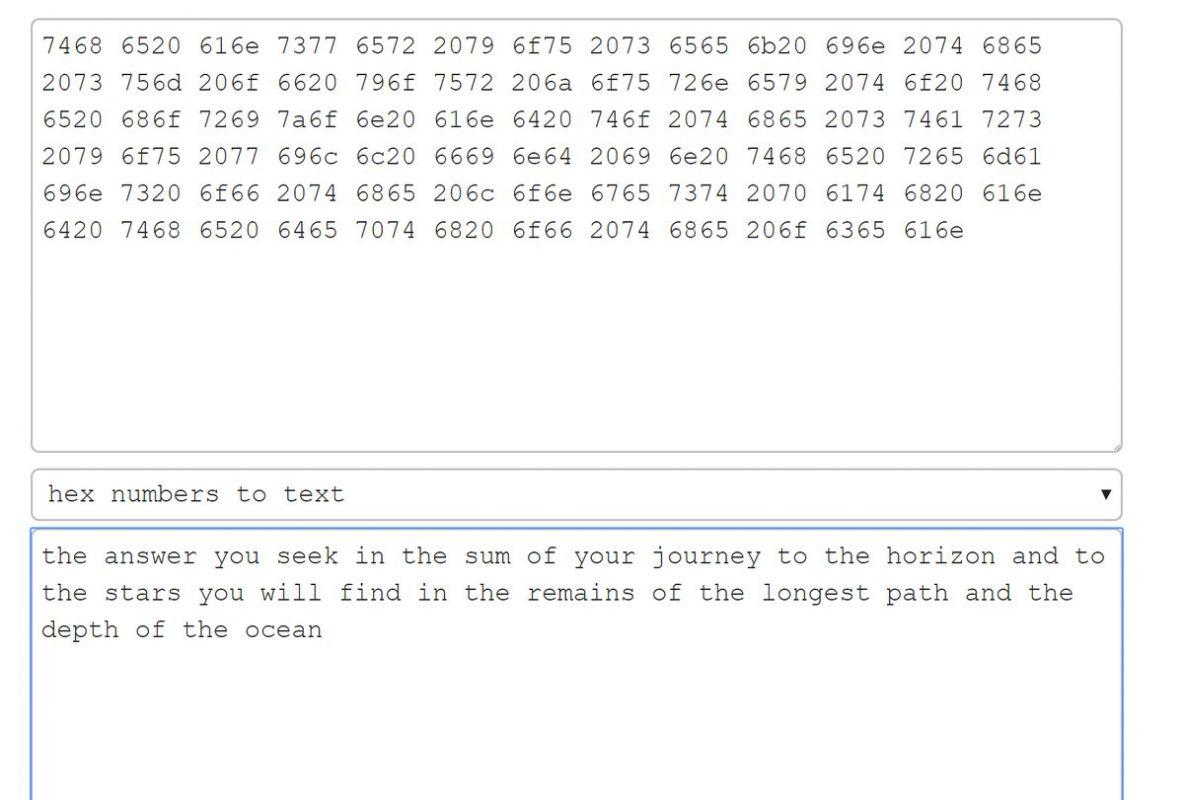 User Till Kottmann seemed to have been on the case since moment zero. Kottman found a Twitter account associated with the announcement at @internaltest189. This account in turn revealed “Join us for I O 2019 at Shorline Amphitheater in Mountain View, California on May 7th through 9th.” There’s also the following: 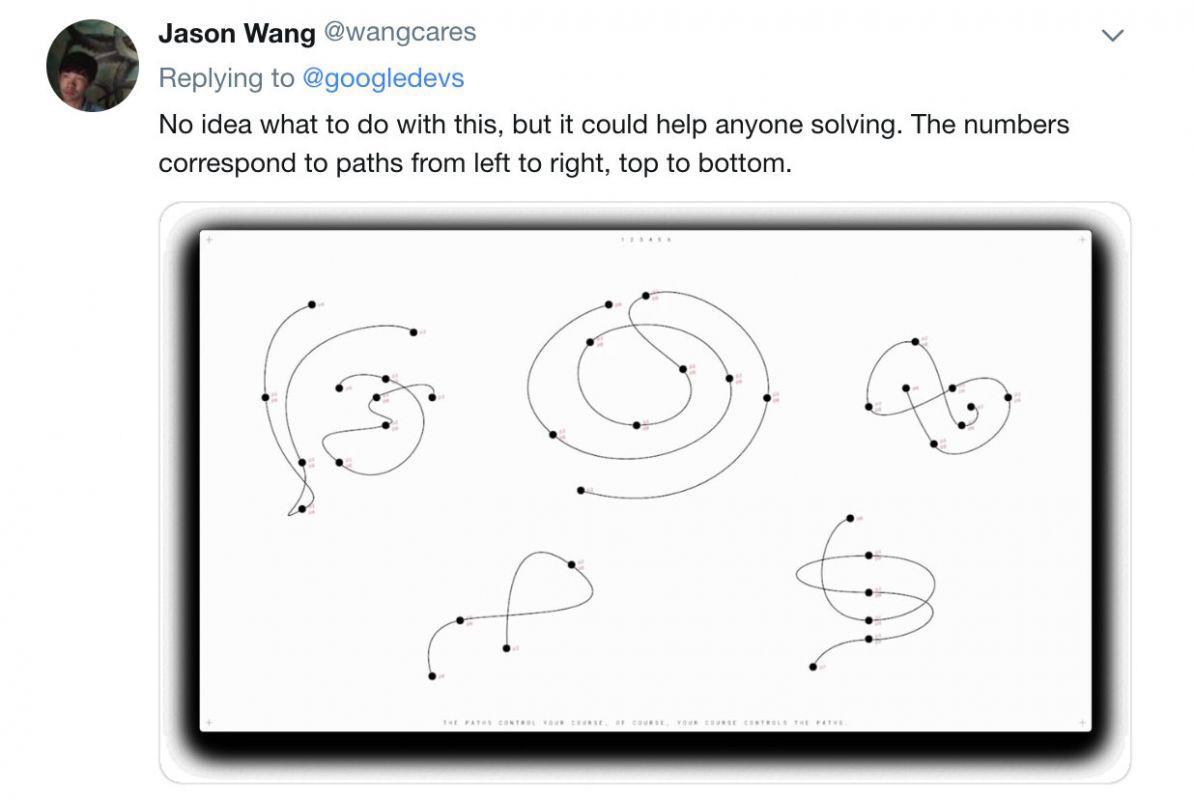 The bit above is connected through the video – dots to lines. While at first it might seem like we’re looking at constellations or pieces of some sort of treasure maps – it’s probably a whole lot simpler than that. Instead, the points marked are quite likely just the points at which the person using Adobe Illustrator placed points of vector line angle change. No big deal, really.

We’re crossing our fingers there’s more deciphering to be done, but it’s likely we’ve got the basics all in order already. Stick around to watch for the eventual schedule announcements and bits about what’ll be inside and around the event – we’ll be there in person as well!