Google Express vs Amazon Prime showdown: which is better?

Amazon Prime has long been the consumer’s best option for getting items from tons of retailers straight to their door, but Google has been treading on that territory, and now things are heating up. Now that Google Express has expanded to cover 90-percent of the U.S., more people than ever have the service as an online shopping option. Most people aren’t going to sign up for both services, though, which begs the question: which is better?

Disclaimer: I’ve been an Amazon user for the better part of ten years, and I view my Amazon Prime membership very highly. That doesn’t mean I won’t look elsewhere if a better opportunity arises, though, and that’s why this new Google Express expansion has me intrigued. Can Google successfully draw in existing Prime subscribers? The answer is yes and no, but probably not.

Amazon Prime Video is the Netflix You Used to Know

That doesn’t mean Google Express isn’t the better solution for some people, though, so bear with me. After poking through the Google Express details, it has become readily apparent that, while similar in some ways, Google Express and Amazon Prime are two very different things, and so they’re going to appeal to two different groups of people. What are the differences?

Amazon is a little bit of everything

If you hate shopping at regular stores and buy almost everything online — usually in small batches and often spontaneously — then Amazon Prime is still your best solution. You get free two-day shipping. Items from a bunch of different retailers are all jammed in the same box. There’s no minimum required. It’s a very hands-off and lazy way to shop, and that’s really great.

Google Express is for retailer loyalists

For many people, shopping on Amazon means choosing items based on reviews and price, not necessarily brand or retailer. It’s a bit different with Google Express. The company has a bunch of retailers on board, and the stuff you order from any given one of them is its own thing. If you’re not getting the $95/year or $10/month plan, you’ll be looking at $5-per-shipment per retailer, which means things’ll get pricey if you’re wanting to spread beyond a single store. Shipping rates can also get a bit tricksy when ineligible/eligible come into play.

Amazon Prime has more to offer

Amazon Prime simply has more to offer than Google Express, making it more of a one-stop-shop for all of your needs…and I’m not talking about product selections. Rather, an Amazon Prime subscription gets you access to Amazon Music, eliminating the need for a separate music subscription. It also gets you access to Prime Video, which means you can skip Netflix or Hulu if you’re feeling so inclined. There’s also the free magazines and books you can now get with a Prime subscription, too. Overall, you’re getting a lot more for your money.

Google Express is cheaper, but not really

See the point above. Google noticeably undercut Amazon’s annual rate at $95 versus $99, but that’s not really a big deal, and in fact is quite a bit more pricey when you realize everything you lose in translation. That Amazon Prime annual rate doesn’t just get you two-day shipping and access to physical goods — it also gives you Amazon Music and Prime Video, not to mention the new Prime Reading perk. Assuming you use Prime Video and Amazon Music, that extra $4/year is more than worth it.

Now this is subjective, but I’ve had very good experiences with Amazon’s reliability. A delayed shipment is a true rarity. I’ve ordered thousands of dollars’ worth of items from Amazon over the years, and have never had to return a single one. Amazon has been at it for a long time now and has its business down to a science. Google Express, at this point in time, is a much newer service and many reviews of it from recent months reflect this: namely, many people have complained about delayed shipments sometimes taking four or five days to arrive rather than one or two.

If you’re just in it for the free trial, Google Express is the better option, as you get three months to make up your mind versus 30 days. As well, you’ll also get one-day shipping on certain eligible orders through Google Express, whereas the ordinary Prime member who isn’t in a Prime Now supported region is stuck with two-day shipping. So if you really hate waiting, Google Express may be more satisfying at times. 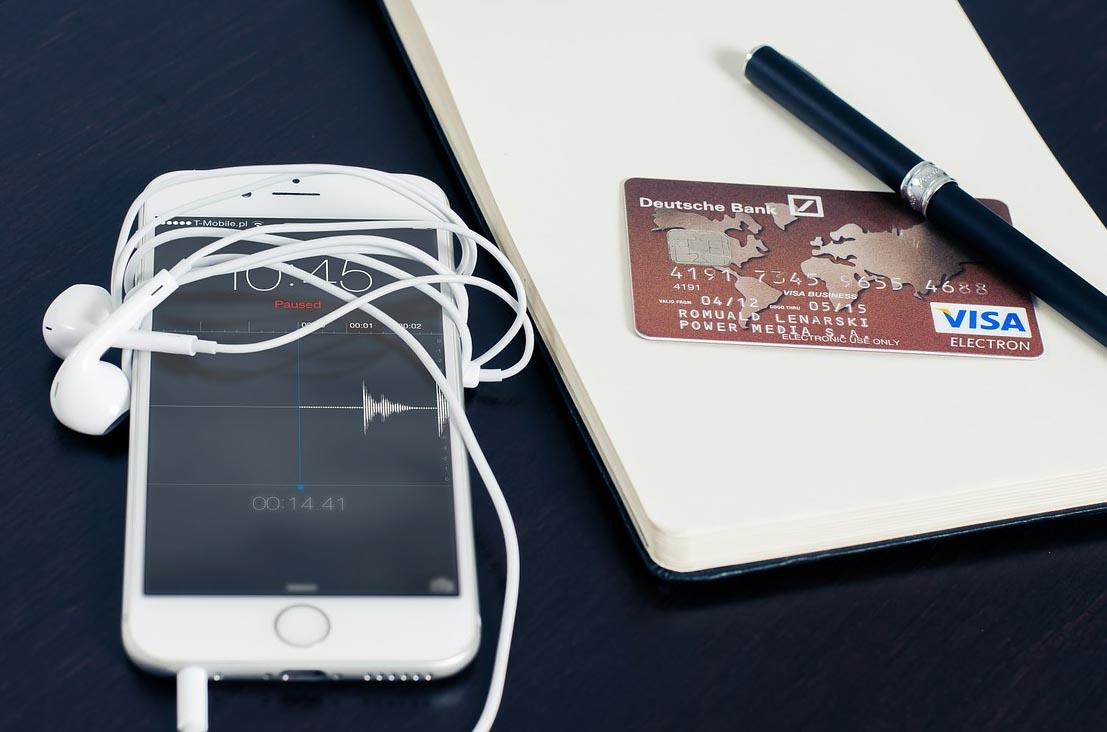 At the end of the day, Google Express may be the better option for you if for no other reason than it includes your favorite retailer. If that’s the case, by all means use it. Be sure to consider how often you’re going to use it when choosing between the individual/monthly/yearly rate options to avoid wasting money.

If, however, you’re looking for a way to drastically reduce how often you step foot in stores, Amazon Prime is still your best option. You simply get access to more items, both in terms of product selection and services. If you’re going to spend a hundred dollars a year, you might as well choose the option that includes books, magazines, video and music, too.