Google demos Currents for Nexus 7 plus Horn and Dead Trigger

Google has demonstrated some of the high-performance games owners of the new Nexus 7 tablet will be able to enjoy, as well as a new version of Currents, the company’s news app. Currents has been updated specially to suit the Nexus 7 slate, complete with page formatting to suit the 7-inch screen together with instant translation.

As for the games, Google played titles Horn and Dead Trigger on the big Google IO screen, demonstrating the capabilities of the Tegra 3. That includes the sort of graphics you might usually expect to find on a regular console or PS Vita.

We’ve already seen those Tegra 3 abilities on other Android tablets, but Google is particularly pushing the Nexus 7 as a content consumption device. The tablet’s HDMI output means that you may be able to replace your PS3 or Xbox 360 by hooking the slate up direct to your TV.

More on the Google Nexus 7 here. 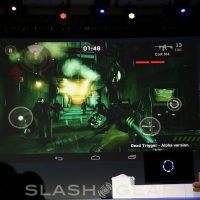 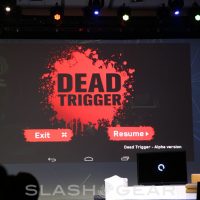 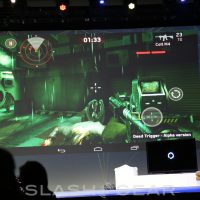 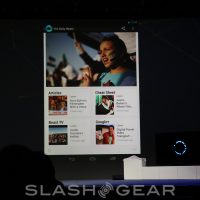 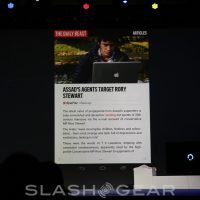 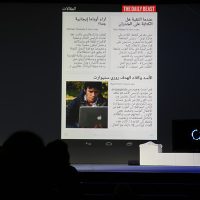 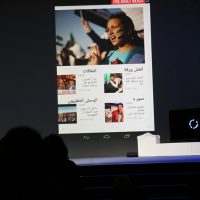 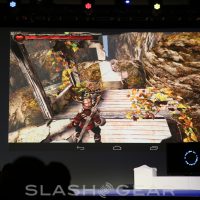 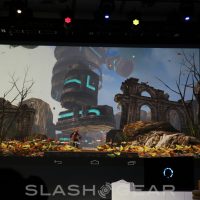 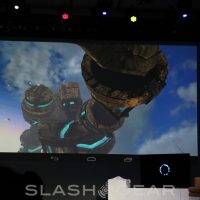 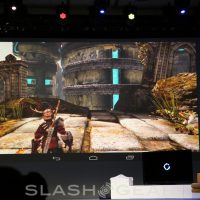 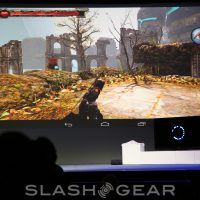