Google ATAP has the concept in their lab now – by the time this report is posted, it might’ve taken a form that’s completely different from what it was when we first started this investigation. Its latest appearance comes courtesy of FastCompany, with a tour of the Google ATAP labs as they exist here in the summer of 2020.

Google ATAP chief Kaufman spoke about the House Mouse, House Mouse being the name of the product as it’s currently “jokingly referred to inside ATAP”. Kaufman suggested that the project is an effort to enable ease of control of smart devices, like a mouse for your smart house.

Speaking on the introduction of the computer control mouse to the world, Kaufman said, “I still remember having this conversation: Everyone who was a computer person thought [mice] were stupid.”

The computer mouse, as it existed at first, didn’t really enable a lot of features that you couldn’t already access without a mouse. The mouse made computing – controlling a computer – more accessible for people who weren’t just “computer people.”

At the head of the House Mouse project is Director and Technical Project Lead Rick Marks. Marks previously worked 19 years with Sony for PlayStation. Before being hired by Google, Marks was head of Sony’s Magic Labs virtual reality research and development wing.

Mark’s concept demonstration was simple. It included a PALM smartphone and an HTC VIVE VR controller. With the two connected, Marks delivered a demonstration of how a House Mouse might function. 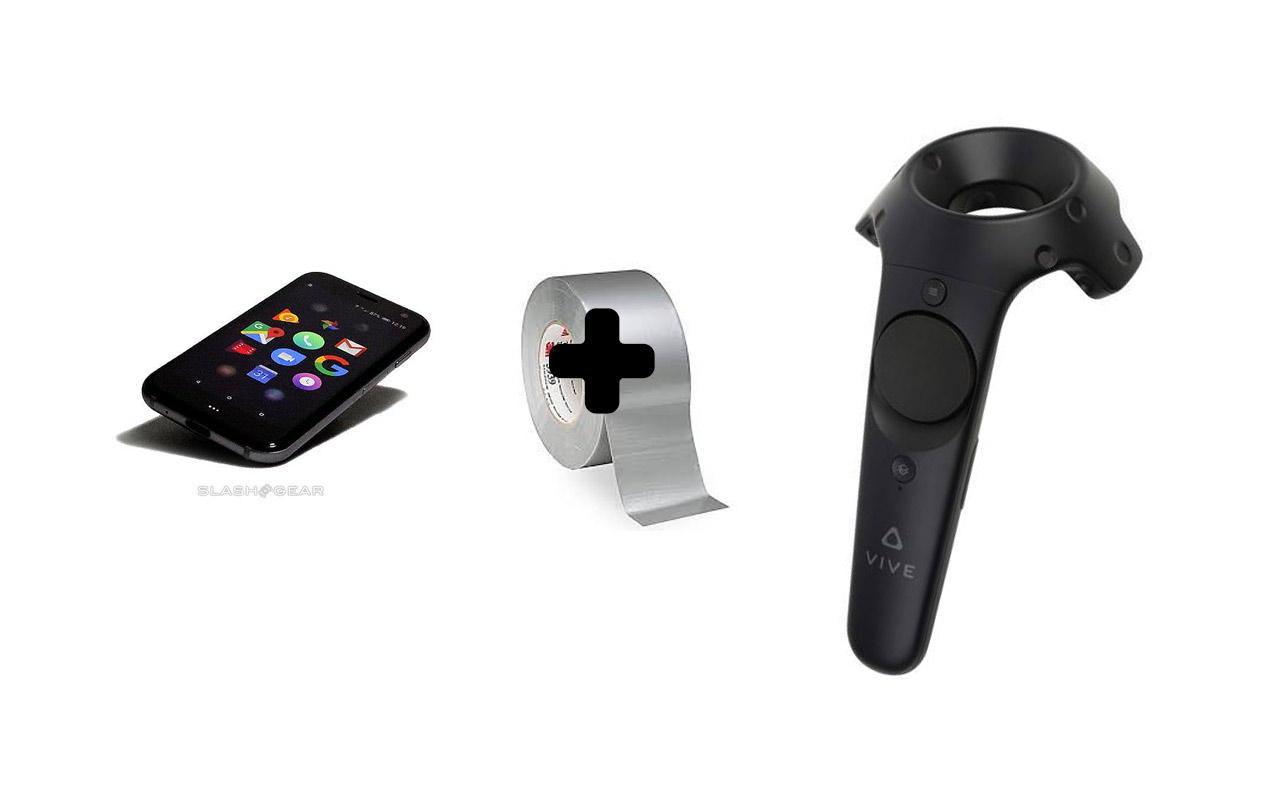 The Palm Phone (see our full Palm Phone (2018) Review for more info) provided the brain and the UI needed to get the HM started, while the HM’s place in 3D space was provided by the VIVE VR device. The Palm Phone also has a camera which, in combination with Google Lens image recognition tech, allows for more versatile selection abilities for the HM.

Marks also demonstrated how the HM could drag a song from a YouTube video on a screen from one device to a smart speaker, where it’d play, or to a smart lamp, which could pulsate with color dependent on the song’s contents.

When asked about voice control for smart devices, Marks suggests that “voice is great for a lot of things, but it’s missing the kind of key things that a mouse brought to computers – spatial input and easy selection and things like that.”

“So I’ve been working on trying to bring that kind of thing into the ambient computing world.” Marks and the ATAP team have been working to create an “ATAP-built” tech version of the HM.

Google ATAP does not currently have a release date, pricing, or any sort of market-ready information to present on the project known as House Mouse at this time. The future of smart control (via what’s effectively a simple-to-use magic wand) might appear in a few years, or it might be just around the corner! We shall see!