Apple was sued in May of 2014 for an iMessage texting snafu that was the bane of mobile carrier help desk assistants’ existence. “Why am I not getting my text messages,” they’d say, “I was getting them just fine on my iPhone, now on this Android phone I can’t see them.” Google is making a mistake at the launch of Google Allo – routing messages – including SMS messages – through their own servers, capturing one’s phone number in the process. 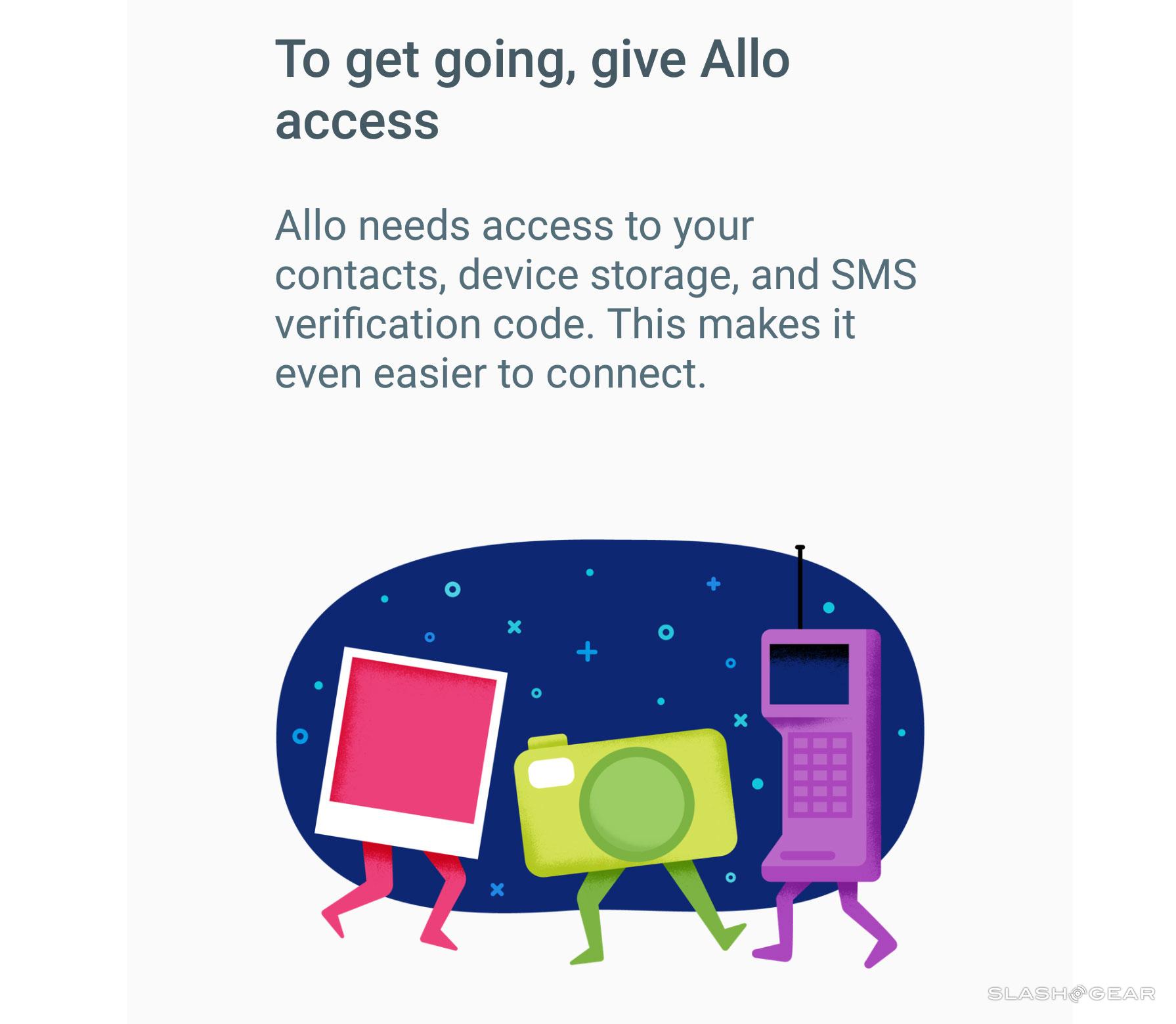 It’s not the exact same set of happenings that got Apple sued a couple of years ago, to be entirely clear. Google’s use of phone numbers is slightly different.

Here’s the situation:
1. User A installs Allo, signs up with their phone number
2. Any and all messages sent to User A with Allo are sent through Google’s servers.
3. User A can receive SMS messages and text messages, but only if any other user is NOT using Google Allo.
4. If User B uses Allo to send a message to User A, User A will not receive that message.

Because of #3, this is not the exact same situation as Apple’s iMessage oddity. It’s also not all that different from several other messaging apps that can route SMS messages. The difference here is that Google should be making the solution more plain.

The solution to this conundrum should be simple. 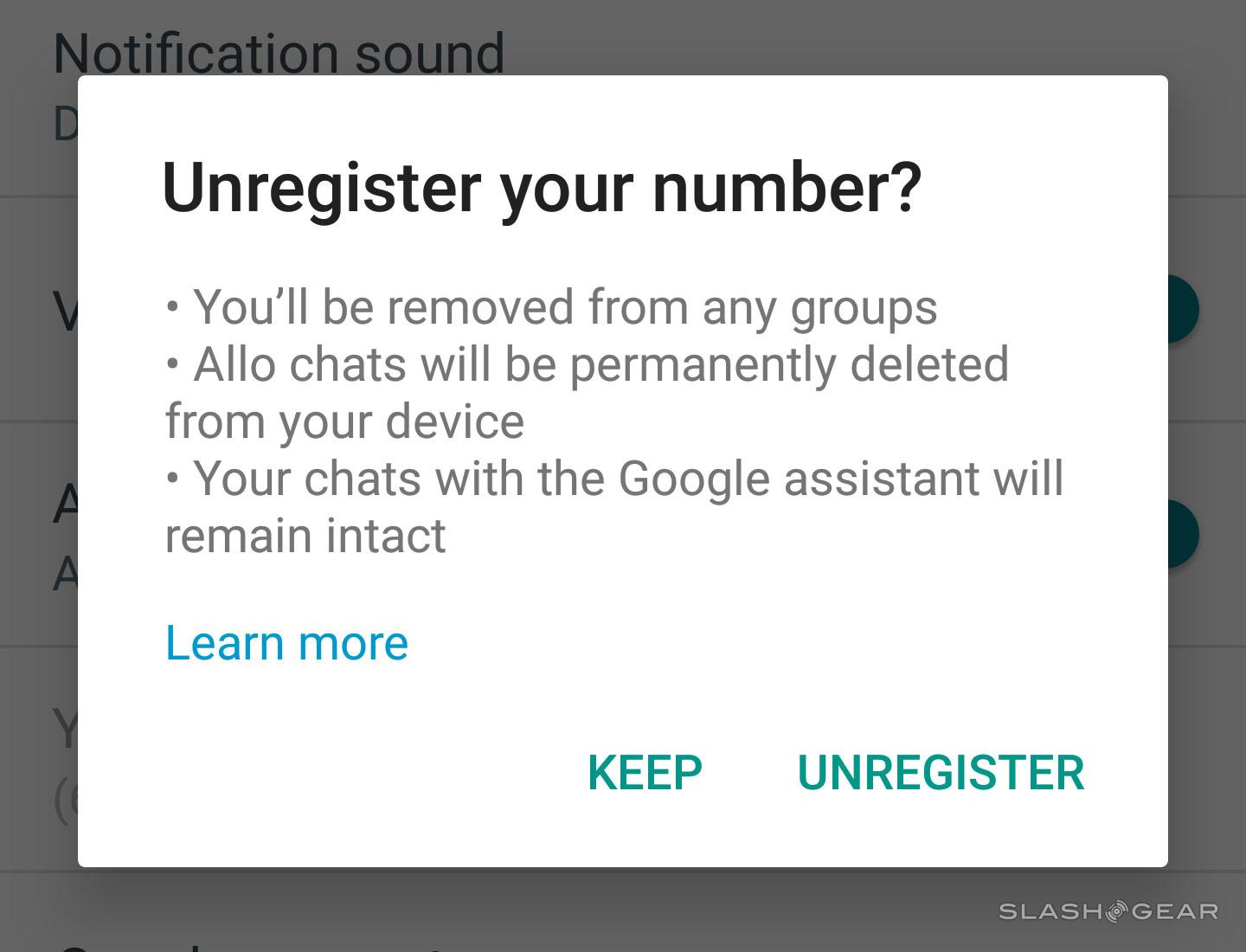 User A should be able to tell Allo that they’ll no longer be using their service for SMS, and the number should be disconnected. There actually IS an “Unregister phone number” option in the app – in settings, at the bottom of the list of General settings.

Unfortunately, this button does not work as simply as it suggests.

Once User A has unregistered their phone number and uninstalled Allo, User B’s messages in Allo (to User A) will be met with an alert which says their messages have not been sent, and User A still will not receive any such messages.

What SHOULD happen here is User A receiving the same sort of message that they would have received had they never installed or signed up for Google Allo at all. Unfortunately, it would appear that Google may be holding on to their connection to User A’s number longer than what’s suggested.

User A should continue to receive “app preview messages” as if they’d never signed up for or downloaded Allo in the first place. At the moment that doesn’t necessarily happen. 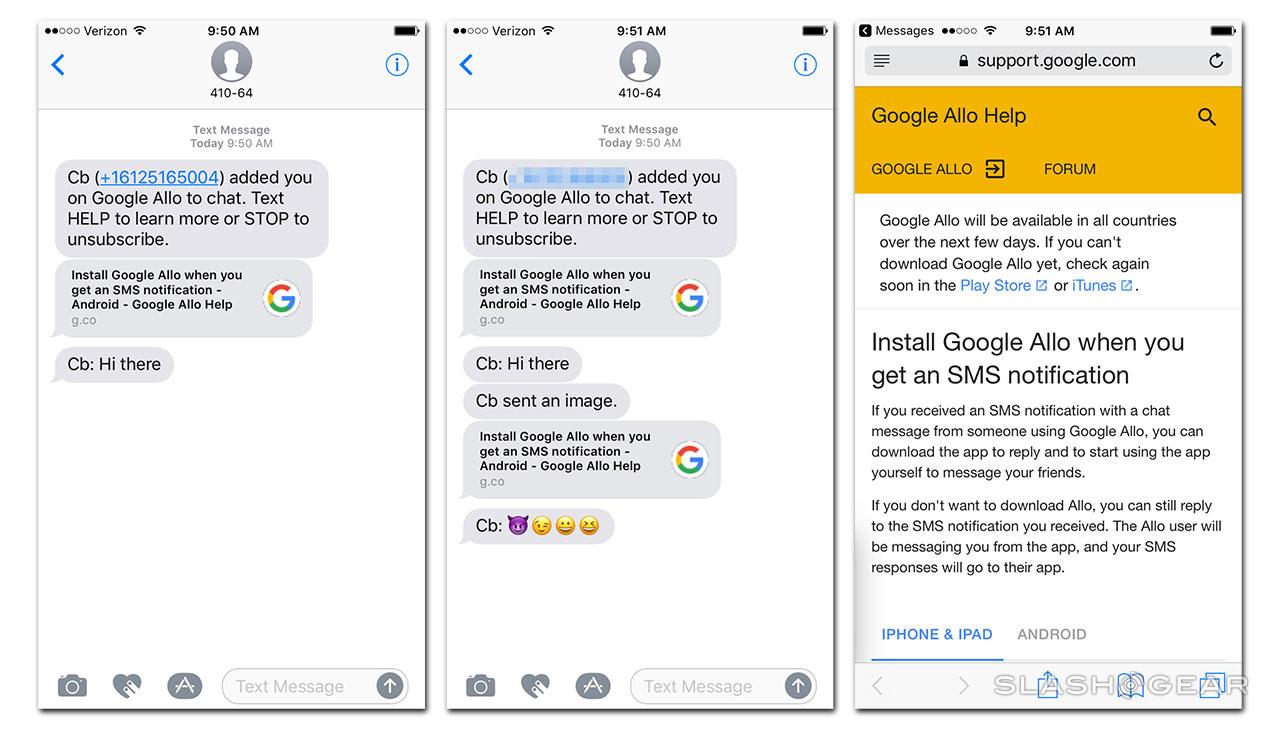 According to Google, what SHOULD be happening is happening. In reality, it isn’t necessarily happening at all.

Re-installing Google Allo and signing back in with the original number allows User A to see Allo messages that were sent to said number while they were disconnected.

Let us know if you’re having similar issues, or if all is well with Allo top to bottom!