Gogoro and Foxconn team up to spread e-scooters

Gogoro and Foxconn are teaming up on electric transportation, with battery-swappable Smartscooter tech aiming for a wider launch. Though known for its electric scooter, key to Gogoro’s strategy has always been its modular power pack system; that allows riders to switch out their batteries at charging stations, rather than waiting for their scooter to recharge.

It’s a clever approach, and Gogoro says it has already seen nearly 200 million battery swaps to-date. 270,000 swaps take place each day across the Gogoro Network, with riders of both the company’s own models and third-party electric scooters from other hardware partners.

The goal now, though, is to broaden that network from its current operations in locations like Taiwan. Gogoro announced a China expansion back in May, partnering with two high-profile local scooter firms there which will be developing new models compatible with the interchangeable battery packs. Before that, it revealed plans to launch in India. 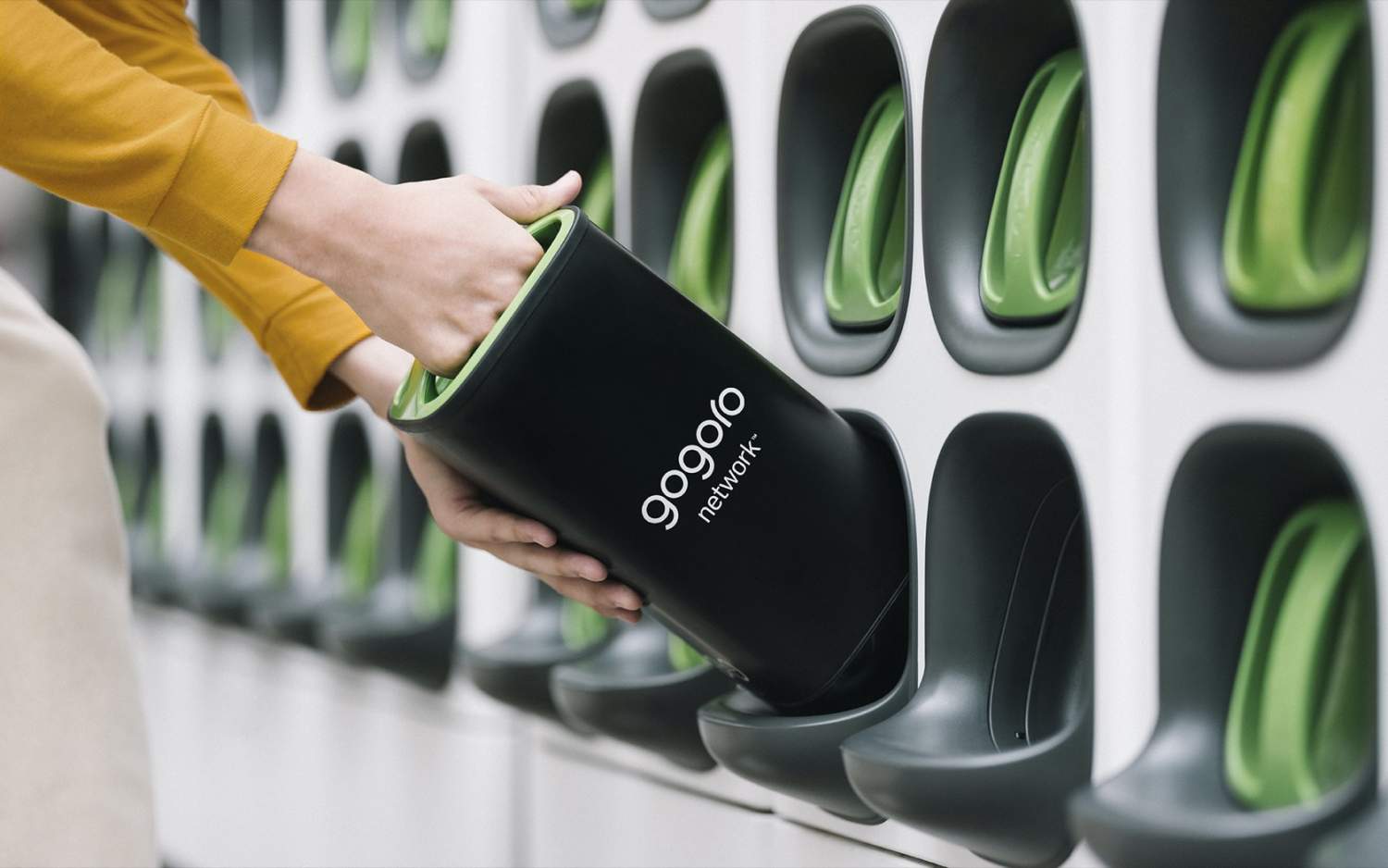 However the Foxconn collaboration could be even more significant. The two companies have signed a Memorandum of Understanding (MOU) for a strategic technology and manufacturing partnership. It’ll build on Gogoro’s product design, tech, marketing, and branding, with Foxconn bringing its manufacturing and global capabilities.

A few key projects have been called out specifically, including smart battery refinement, vehicle engineering, and manufacturing specifically. “As the world embraces smart electric transportation in new ways, a key challenge is how to introduce these new innovative options to people in every corner of the world,” Young Liu, Chairman of Foxconn, pointed out in a statement today. “The Foxconn-Gogoro partnership was established to meet this demand.” 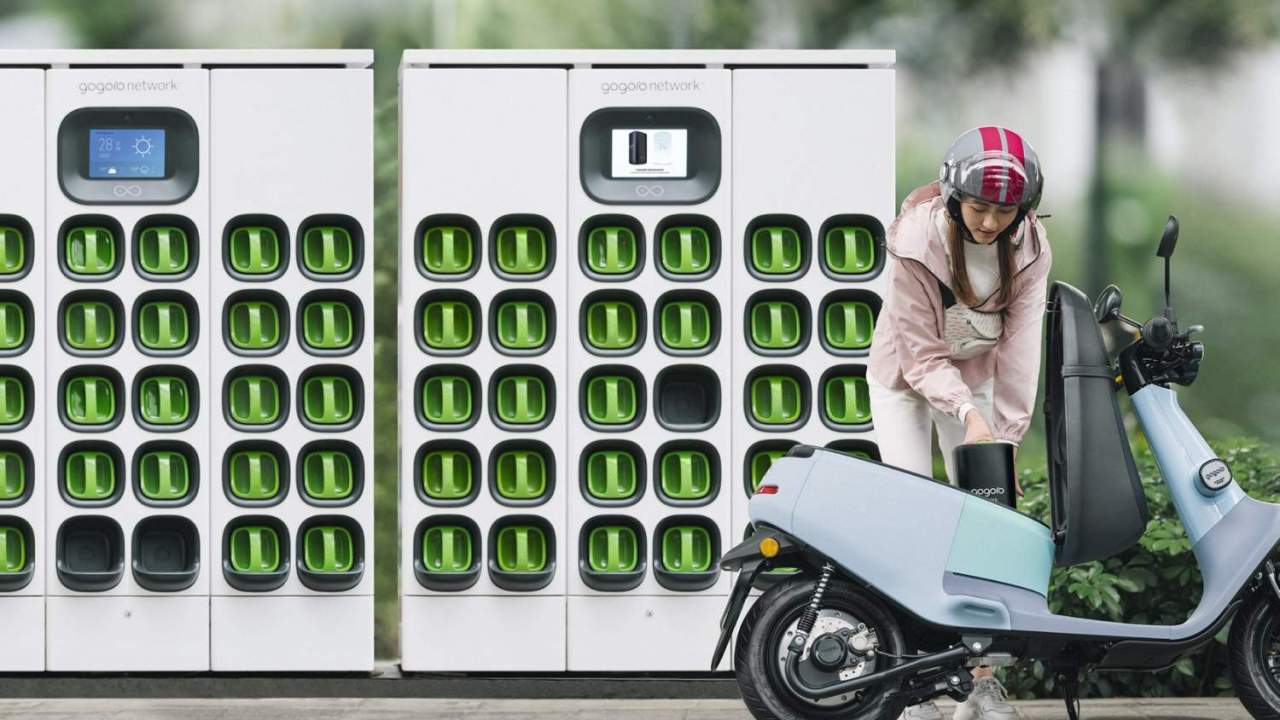 Foxconn hasn’t been coy about its ambitions in mobility. The company has already made numerous investments and partnerships into electric vehicles, for example, including collaborations with automakers Fisker and Byton earlier in 2021. While many may not recognize its name, Foxconn’s role in mass production of things like Apple’s iPhone leaves it a central part of many companies’ supply chains.

Where that leaves Gogoro’s plans for expansion next remains to be seen. The company has always been reluctant to commit to a US launch, for example, citing the very different needs of the American market. Instead, it launched an e-bike company, the Gogoro Eeyo, with another electric motor and battery design that packages the technology into the rear wheel hub. Its goal there is also to license out the drivetrain system to other e-bike manufacturers.