Would-be Tesla rival Byton has inked a deal with Foxconn, with the automaker tapping the iPhone-maker to help build its all-electric car. The Byton M-Byte was first unveiled in 2018, a premium SUV with which the startup aimed to take on Tesla, Audi, and others in the growing high-end EV market.

It promised to certainly distinguish itself in the category. While the exterior of the M-Byte was hardly a show-stopper, the vast 48-inch display that runs across the SUV’s dashboard promised to be more eye-catching.

Problem was, as other automakers have found in the past, having a good idea for an electric vehicle is a lot easier than actually building it. Byton’s original plan was to have US sales of the M-Byte beginning in 2020. That, clearly, failed to take place. 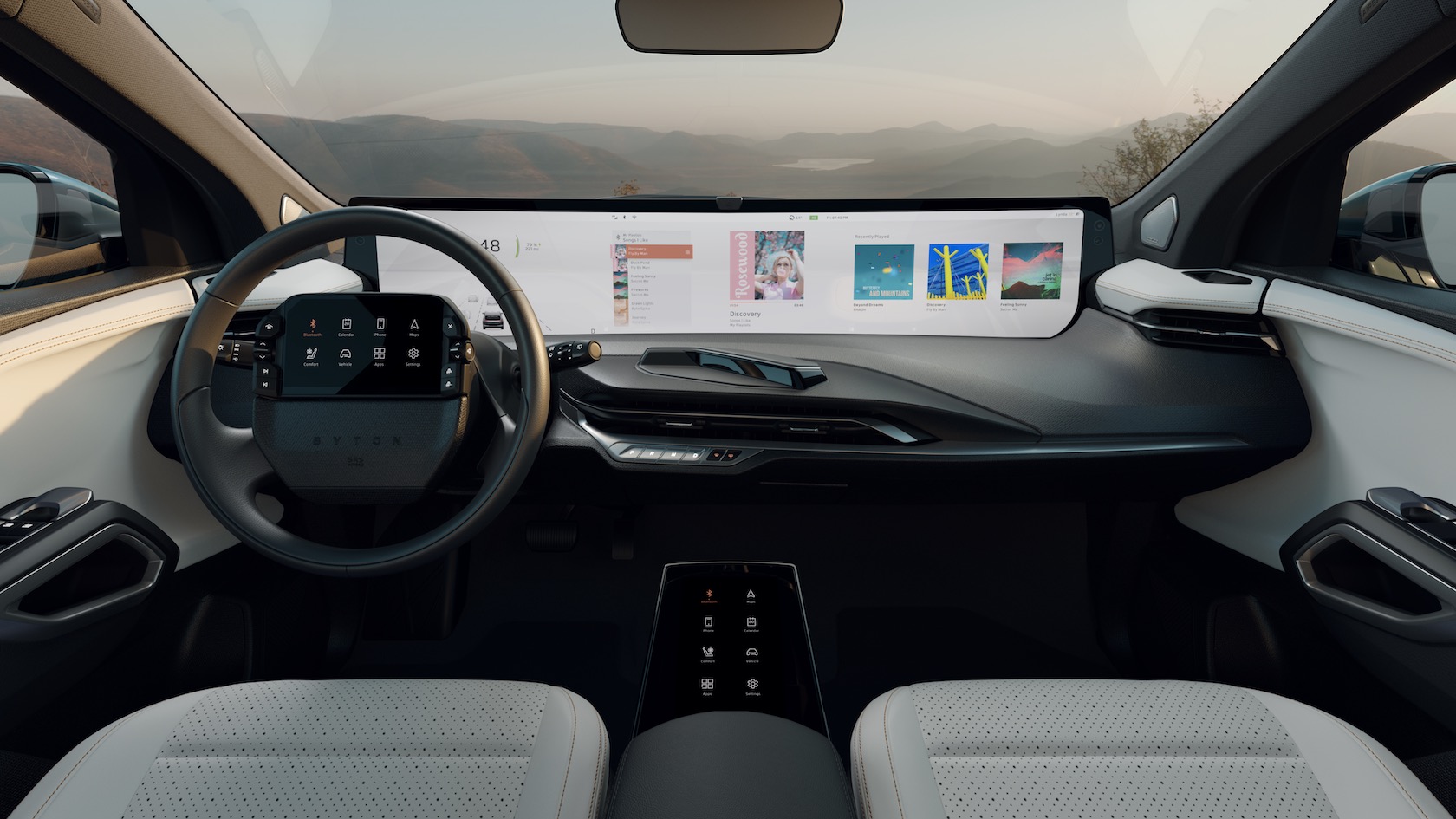 Enter Foxconn Technology Group and the Nanjing Development Zone, with which Byton has signed a “strategy cooperation framework agreement.” It’ll see the companies “jointly accelerate production” of the M-Byte, they promise. If all goes to the new plan, that should start by Q1 2022.

Byton will bring the M-Byte design and technology to the party, along with its Nanjing manufacturing base. That, the company says, is now complete, and has the stamping, welding, painting, general assembly, and battery packing facilities all installed and commissioned. Pre-production SUVs have been build, and run through safety tests in the second half of 2020. 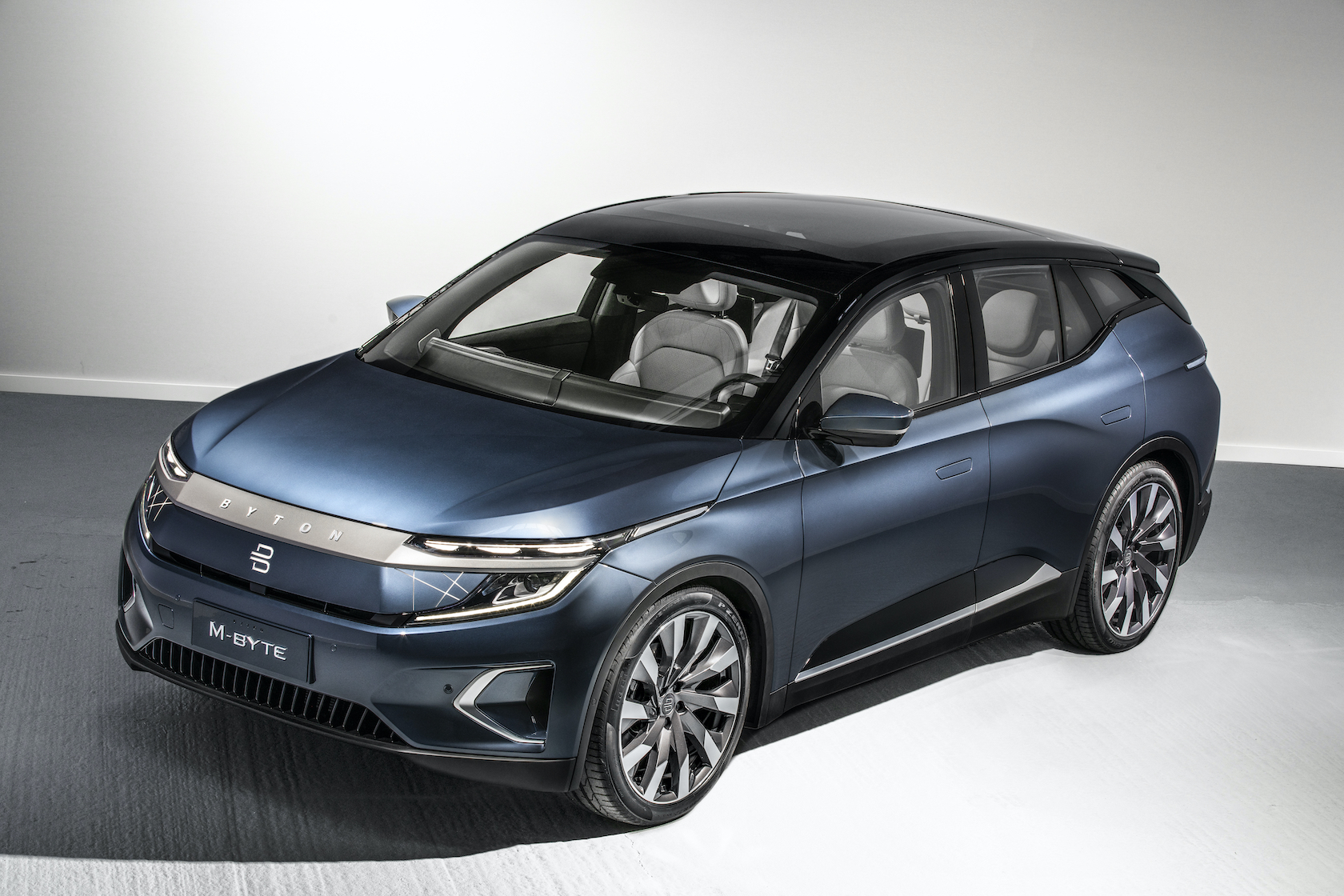 Foxconn, though, will add “its expertise in advanced manufacturing technology, solid operational management experience” along with “industrial resources” in order to support series production.

Neither company has said how much money will be involved in the partnership, though Byton certainly needs all the financial support it can get. Part of the problem it faced in ramping production last year was a significant shortfall in resources, forced as a result to put its operations on hold in June 2020.

Adding to the challenge is the fact that the auto industry itself – and EVs specifically – have changed considerably since we first saw the M-Byte revealed. Big names in the industry have weighed in with electric SUV plans of their own, and even Byton’s expansive display is getting competition. This month, in fact, Mercedes plans to unveil what it’s calling the MBUX Hyperscreen, a dash-spanning interface it plans to use on its upcoming EQS luxury electric sedan.