GM is hoping to take charging headaches out of EVs, with a plan to install more than 40,000 destination chargers around the US and Canada and potentially give some communities their first taste of electric vehicle infrastructure. The Dealer Community Charging Program will see each dealership across GM’s brands given up to 10 chargers each to deploy, at key locations around their local area.

It’s part of the automaker’s nearly $750 million investment into home, workplace, and public charging that it announced last week. Getting dealers onboard with the process, GM argues, is key. While the dealerships themselves typically already have EV chargers, this expansion will spread generally-available Level 2 charging more broadly, much as last year’s collaboration with EVgo was intended to do with fast charging locations.

“We’ve got 4,500 dealers in the US and Canada,” Hossein Hassani, North American Director of Electric Vehicle Commercialization & Ecosystem, explained to SlashGear in an interview. “In the US for example, around 90-percent of the US population are within 10 miles of a GM dealer. Chances are, if you’re alive and breathing in the US, there’s a GM dealership close to you.”

Exactly where the individual Level 2 chargers – often known as “destination chargers” – will be located will be left up to dealers themselves. GM envisages places like sports centers, arenas, concert halls, university and college campuses, apartment buildings, and shopping centers being likely candidates. A lot of communities, Hassani points out, currently have no local EV charging facilities at all; some potential EV drivers lack a garage or off-street parking at home where they could charge an electric car overnight. 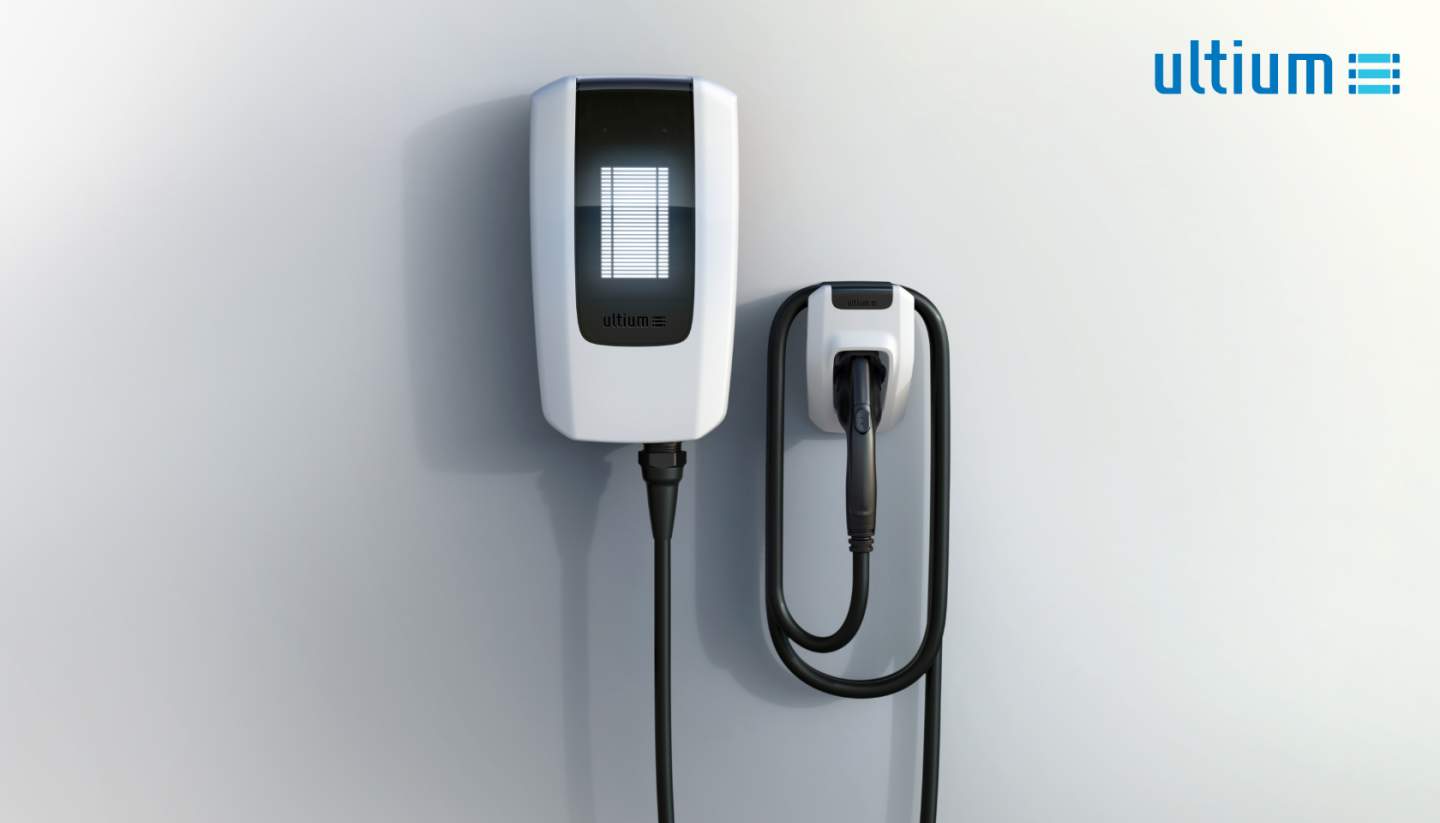 The chargers themselves will be models from GM’s new Ultium Chargers range. That will initially consist of three models: two 11.5 kW/48 amp smart chargers, one with a touchscreen and embedded camera, and a 19.2kW/80 amp version, also with a touchscreen and camera. All three will be connected, with Bluetooth and WiFi support, and can handle things like OTA updates and load balancing depending on the installation.

GM isn’t just making them for the Dealer Community Charging Program, though, and in fact all three chargers are intended for both residential and commercial use. Given their power levels, we’re not talking DC fast charging speeds here. However, it would be enough to add some extra miles to your overall range after you’ve watched a football game or finished a morning’s classes.

Drivers of GM EVs – like the Chevrolet Bolt EV and EUV, and the upcoming GMC Hummer EV, Cadillac Lyriq, and others based on the new Ultium platform – will be able to see the public destination chargers through their existing apps, and via the vehicle’s navigation system. They’ll join the almost 85,000 public charging locations already accessible through those methods. GM expects most of the newly-installed locations to offer free charging, typically a perk with destination chargers, but for those which do come with a fee drivers will be able to pay through their existing app.

What sets this apart from Tesla’s destination charger network – and the Supercharger network – is that GM isn’t limiting access to drivers of its own brands’ EVs. There’ll be a standard J1772 connector, which is compatible with most electric vehicles (albeit occasionally requiring an adapter).

Obviously, GM is hoping that its broader presence – and branding – at each location could help coax drivers into GM EVs, too. The messaging for that is still being worked on, Hassani says, but it’s likely to hammer home the idea of convenience.

That extends to home charging, too. The three new Ultium Charger models will go on sale by the end of this year, available both online and through dealers. Buyers of new GM EVs will be able to roll the cost of a charger into their lease or finance, and Hassani says GM plans to continue with promotions like bundled installation as it has been offering on the latest-generation of Bolt EV. Pricing for the three new models will be confirmed closer to their release.