While we might be a little bit confused about which photo is the first official cast photo, today we’ve got something that’ll really knock your socks off in the Ghostbusters universe. Four massive poster images from the source. We’re still about a half a year away from the premiere of this film, but it’s time to get up close and personal with some of the details – the gear and the retro look, quite specifically. Nothing doing on that logo.

First you’ll see the posters. We’ve uploaded them as massive as they’ll go, for now. We’ve even combined the whole lot into one massive poster so you can use it as a smartphone wallpaper, you lucky dog you. Have a peek in the gallery below, and download at will. 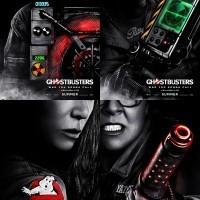 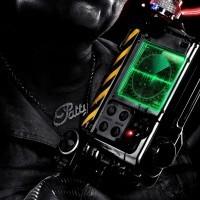 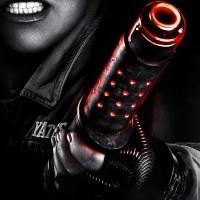 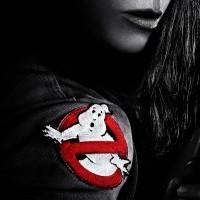 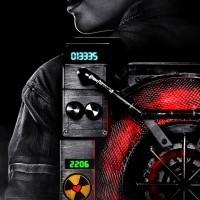 Next you’ll see what’s being called the first official press photo of the whole crew together. This comes a few weeks after the first pre-official photo came from the director. Now you get to see them all again, this time in a green haze! 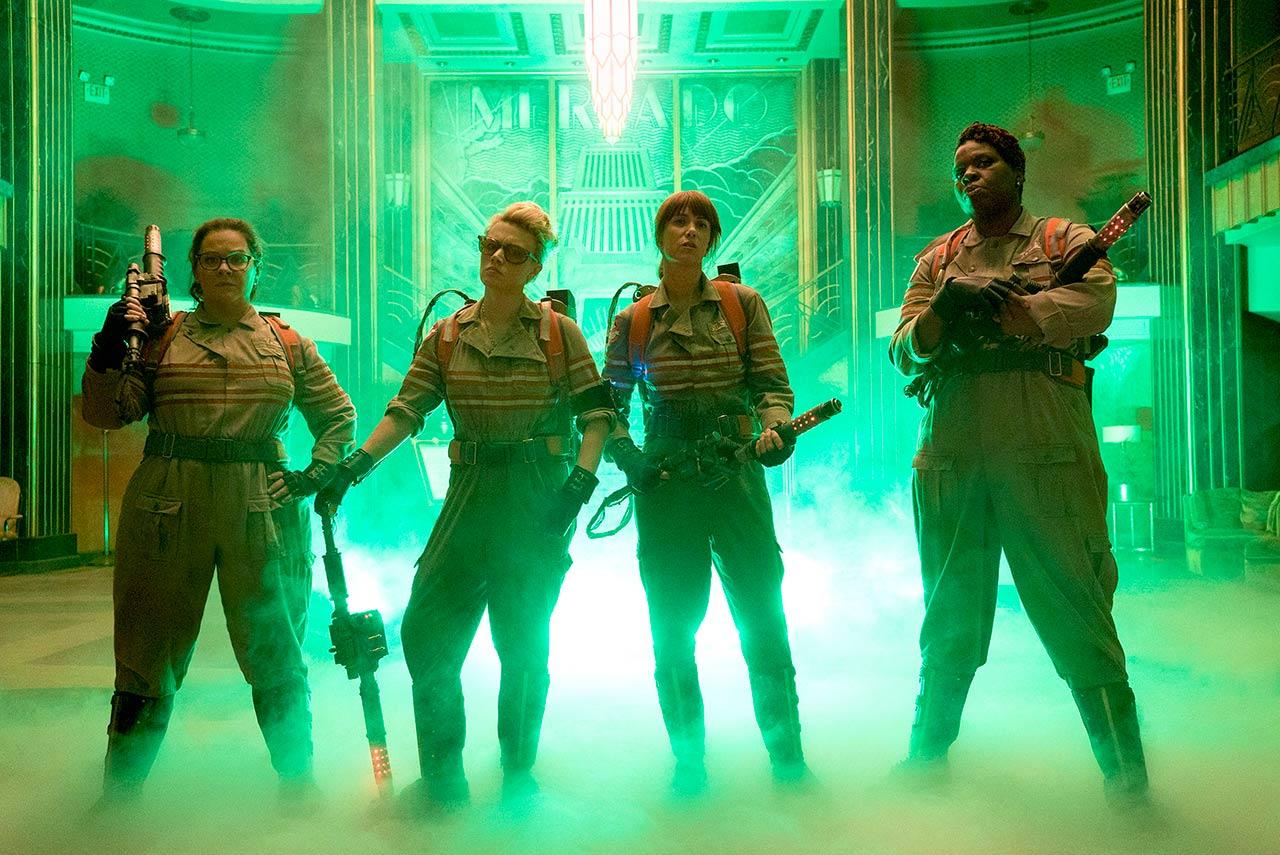 And would you know it, we have a larger version of that photo too. Tap the thumbnail below and you’ll see the largest version of the photo, right up in your face. You can get so close, right up inside the Mercado Hotel Lobby! 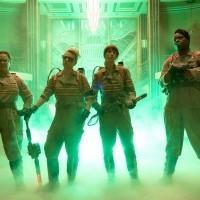 Stick around SlashGear’s Ghostbusters tag portal for more – we’re about to get strange with it.