This month we had a chat with author Walter Isaacson about his work on humanizing several of histories most influential geniuses. Isaacson is the author of Steve Jobs’ most famous biography – you might remember him from this 60 Minutes interview given after Jobs’ death. In 2007 he released the book “Einstein: His Life and Universe”, and in 2017, National Geographic began releasing the episodic TV series “Genius” using Isaacson’s biography.

Researching geniuses like Albert Einstein and Steve Jobs gave Isaacson a unique depth in understanding how they worked and lived. Isaacson’s next project involves yet another genius that we can’t help but cross our fingers might someday be the subject of another bio-pic: Leonardo da Vinci. We asked Isaacson how his working with National Geographic to create the Genius series compared to what was done in movies with his work on Jobs.

Isaacson: I think that the Einstein series is beautifully written. Some of it is dramatized and under-dramatized, but it cues very closely to what my book was about – and I am deeply pleased with it. With the Steve Jobs movies, I had less involvement. And one script by Aaron Sorkin was a much more personal work, by Sorkin, than a straight bio-pic.

I try in the book to make [Einstein’s] life accessible and his science accessible. That’s done very well in the series – I suspect it could also be done well, if necessary, in a movie.

How would you compare Einstein’s life and works with that of Steve Jobs?

I’m just about to publish, this Fall, a biography of Leonardo da Vinci. He is the ultimate in the type of genius that you see in an Einstein or Steve Jobs… Which is why I decided to write about Leonardo.

All three of them are able to connect the beauty of art with the wonders of science. All of them stand at the intersection of the humanities and technology. In addition – all of them had a rebellious, playful personality that challenged conventional thinking. They all three were slight misfits, but they relished that. 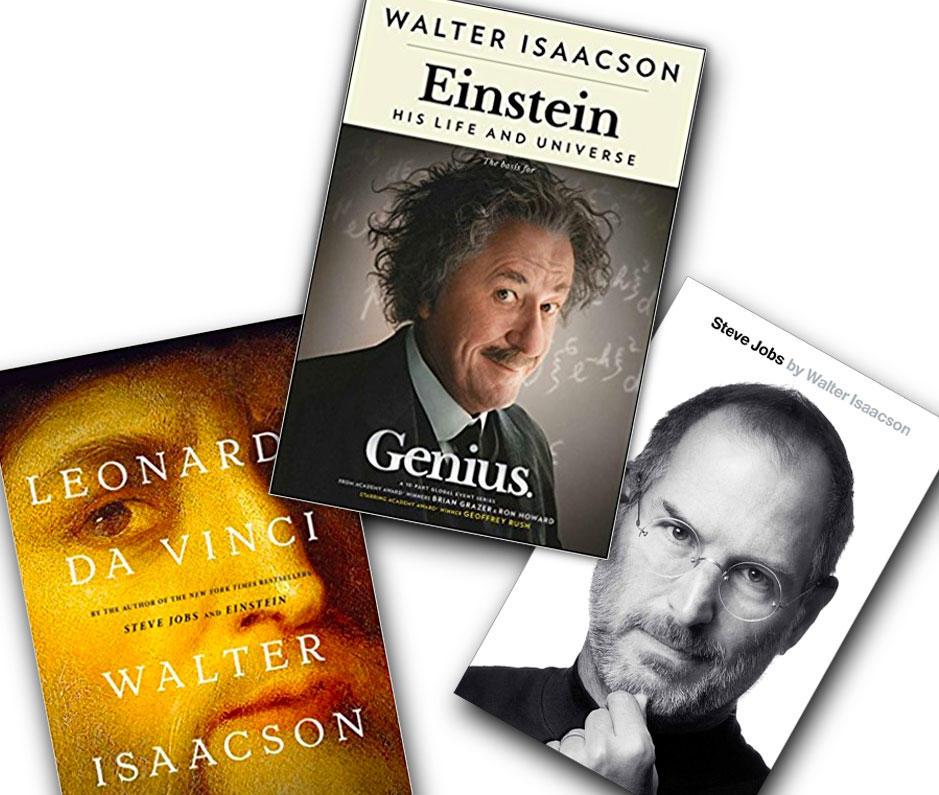 Why do you think Jobs’ path ended up leading him to consumers while da Vinci and Einstein went to science and art?

Steve Jobs was able to connect business acumen with a feel for how you connect beauty to technology. I do not think that Steve was driven by money, but Apple ended up making things that were so amazing that he turned out to be a billionaire. Leonardo da Vinci and Einstein were not at all driven to do things that were commercial.

In fact, Leonardo ended up not delivering to his patrons most of the paintings that he was commissioned to do. Because he decided – as with the Mona Lisa – he’d rather just keep it and perfect it than make money by selling it.

Would Einstein or Jobs have had the same impact on our society if they’d been born at a different time?

Einstein came along – as the National Geographic series shows – just at the right moment. When many scientists thought that all the great questions had been settled in physics. But Einstein realized that there was a deep problem involving the speed of light in the fact that it could be both a wave and a particle.

Had he not come along, it would have been a very long time before somebody else came up with the theory of general relativity. His life is made more poignant by the fact that he was a Jewish scientist in Germany while anti-semitism was rising – as the National Geographic series shows.

[Steve Jobs] created things that were imaginative leaps that we didn’t even know we needed. Like having 1,000 songs in our pocket. Or a smartphone that had the potential of millions of applications. He helped transform many industries, from the telephone industry, to the personal computer industry, to the mobile industry, retail stores, music, publishing. So he was the greatest applied genius of the digital consumer age, just as Einstein was the greatest theoretical genius of modern times. 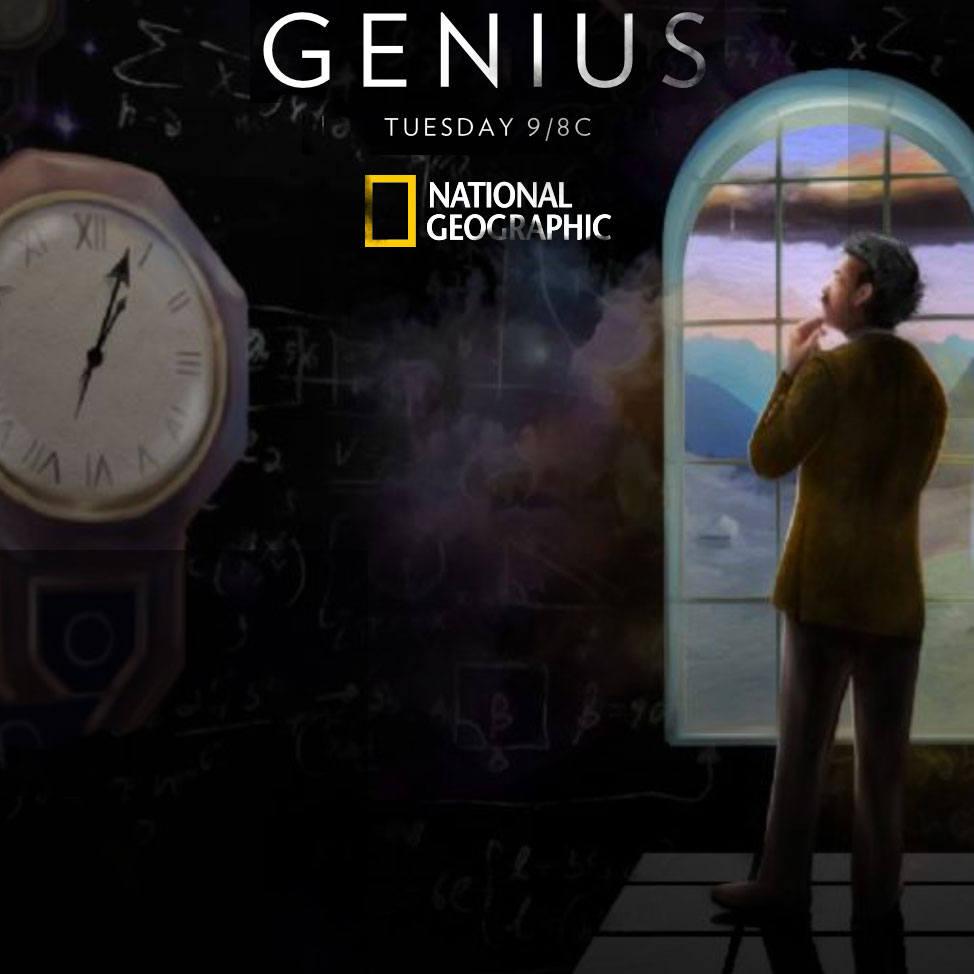 The TV series “Genius” can be found on National Geographic on Tuesdays at 8PM Central Time.