With the announcement for the new iPad for 2012 came the update of the whole iLife suite for iOS, including the most fabulous version of GarageBand yet. This version 1.2 of GarageBand allows you not only to play some of your favorite string and percussion instruments in a very basic way from your iPad or iPhone, it allows you to get “smart” with several automated methods for music making. This newest version allows you to play the Smart Bass, the Smart Keyboard, and conduct an entire string orchestra with Smart Strings.

The first thing you’re going to want to try are the basic drums. You get a rock and roll kit tossed right in front of you, your fingers doing all the tapping and the thumping – go wild and crazy until your heart stops from all the excitement. From there you’ll want to head to the strings. One of the most amazing things about this massive update for this app is your ability to push past all the technical learning of how to physically create single notes and chords and flip straight to the movements you’re about to compose. Tap notes on the Smart Strings for epic flicks of sound or tap and hold, stringing back and forth to create massively impressive sounding humming collectives of string sounds. 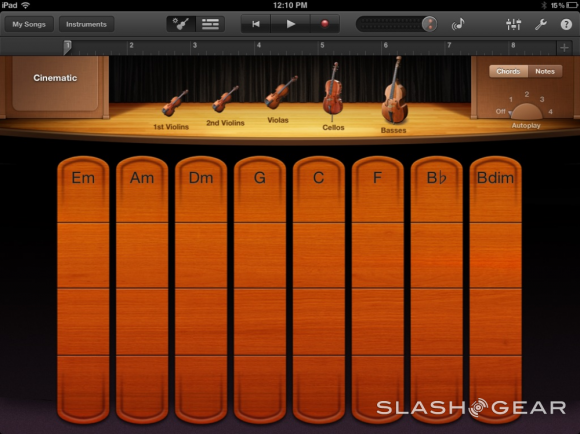 You’ve got the ability to do very similar things with the other Smart Instruments you’ve got here in this version of GarageBand, with the Smart Keyboard and Smart Bass, not to mention the Smart Guitar allowing you to have access to the most intuitive set of digital controls your humble narrator has ever seen on any digital device. Have a peek here at the interface in our hands-on with both the iPad and the iPhone version of this application as it exists today:

You’re also able to use this application with a jack converter as a guitar amplifier – GarageBand including several different new and vintage-sounding amps for your enjoyment. You can also record your voice using your device’s built-in mic or a mic device plugged in to your headphone jack, and you’ve got the Sample creator which takes a recording of sounds you make and turns it into a keyboard. It’s quite magical! 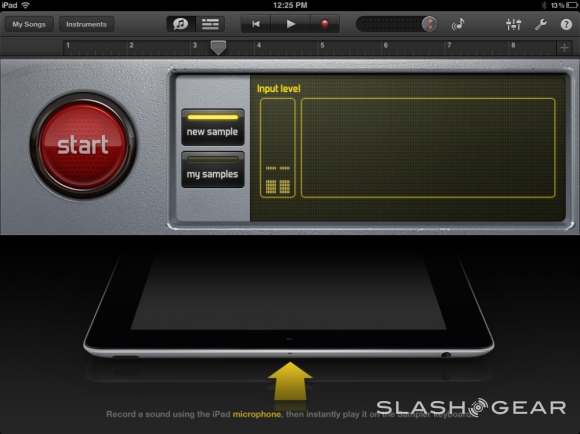 This update to GarageBand also gives you the ability to edit individual notes with Note Editor for your Smart instruments, and you can combine recordings into single tracks to free up additional track spots – go big! You can also have several devices connected to a single Jam Session via Wi-fi, this allowing you to make one fabulous track with several digital instruments all at once! 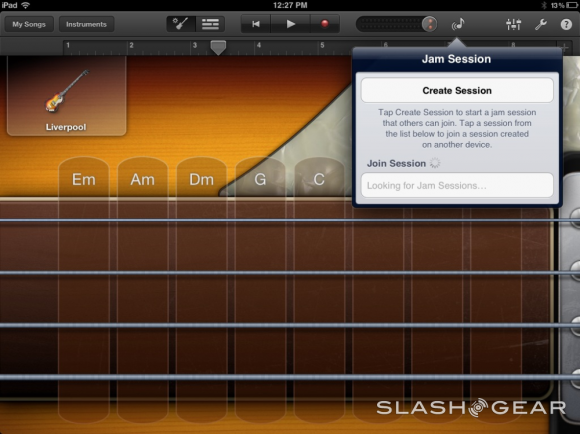 Once you’ve got the sounds you’re digging the most, you can share any and all of your creations with your friends and associates with built-in sharing connections to Facebook, YouTube, and SoundCloud. This application costs $4.99 and will instantly work with your iPad, iPhone, and iPod Touch. You’re able to work with Jam Session with iPhone 4 or later, 4th generation iPod Touch, and all models of iPad, the same being true of your syncing abilities with iCloud – keep up and jam! 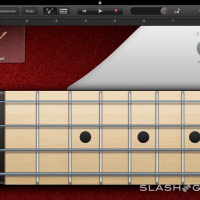 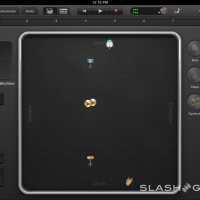 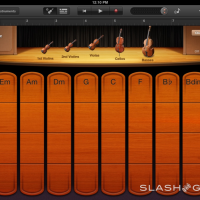 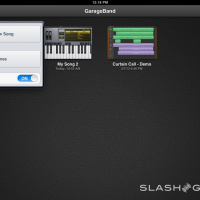 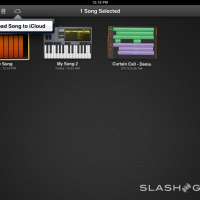 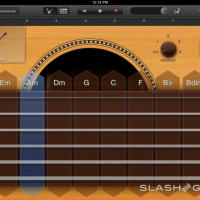 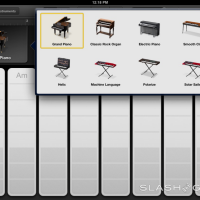 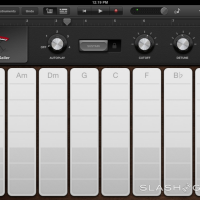 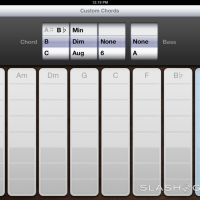 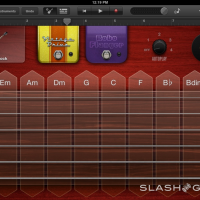 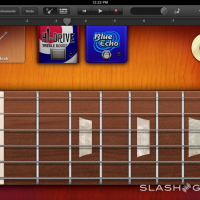 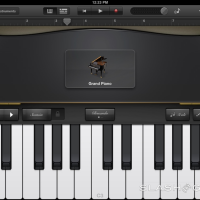 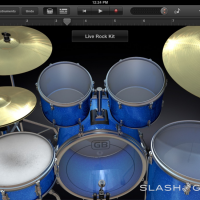 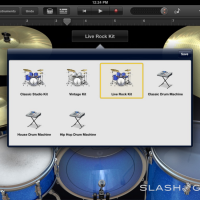 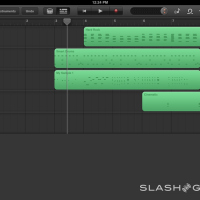 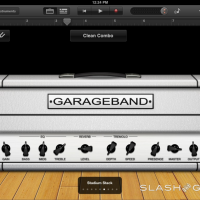 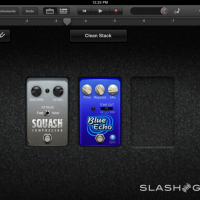 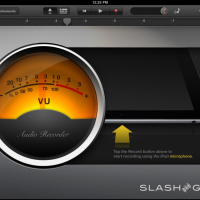 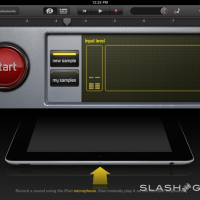 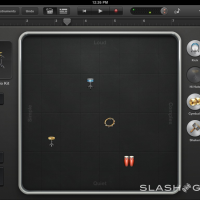 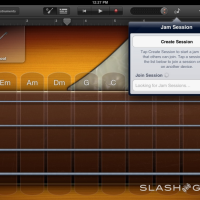 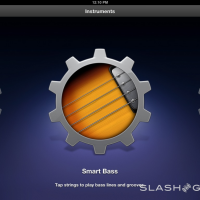