The Samsung Galaxy S9 was the subject of a number of tips today and over the past few days, largely with respect to device size. What we’ve gotten to know about this device is, first and foremost, it’ll look different from its predecessor. According to feline-icon’ed South Korea-based tipster Ice Universe, the Galaxy S9’s backside in particular “will change a lot.”

The change Ice refers to may be in the devices self, or with regard to its predecessor. Chances are Ice was referring more to the difference between the Galaxy S8 and the Galaxy S9. This is par for the course, especially given Samsung’s propensity to place the newest features and design changes on the Galaxy Note series in-between releases of the Galaxy S.

Dual cameras on the Samsung Galaxy Note 8 point to the Galaxy S9 and Galaxy S9 Plus getting something similar in 2018. It would not be a surprise to find the Galaxy S9 effectively replicating all of the Galaxy Note 8’s best features. That’s without the S Pen, with a slightly different – perhaps thinner – design.

We’ve seen more on the backside of this device quite recently. Some of the information here comes from the link to the right of this section of the article, too. There you’ll find out how the Samsung Galaxy S9s rear end fixes the Galaxy S8’s fingerprint sensor blunder. 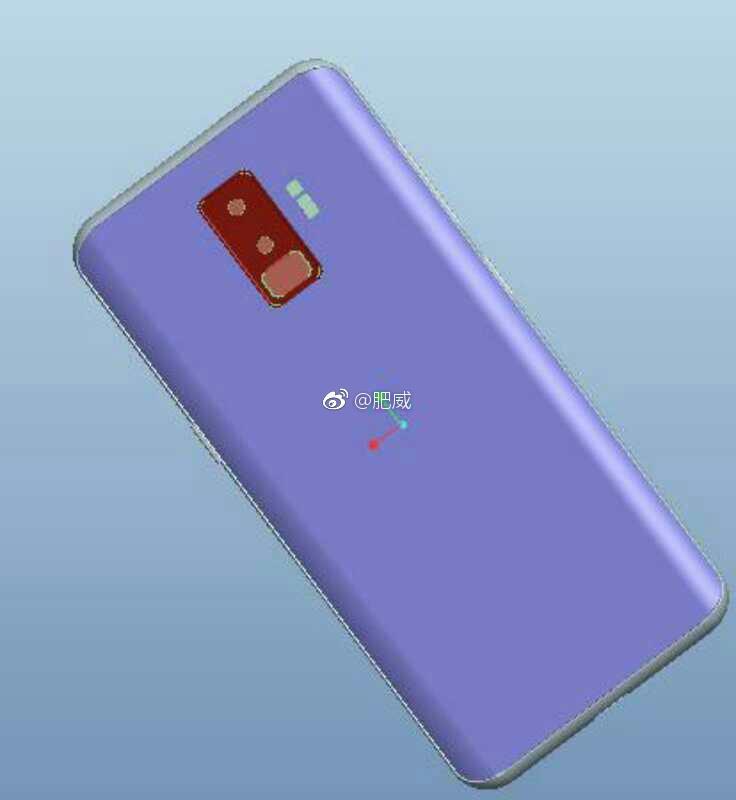 Edges of the Galaxy S9 will almost certainly remain quite similar to what they are on the Galaxy S8. Samsung is doing exceedingly well with their frontside design for the Galaxy S8 and Galaxy Note 8, so there’s little reason to modify the external glass curve. Below the glass, however, there’s a good chance of a set of sensor changes. 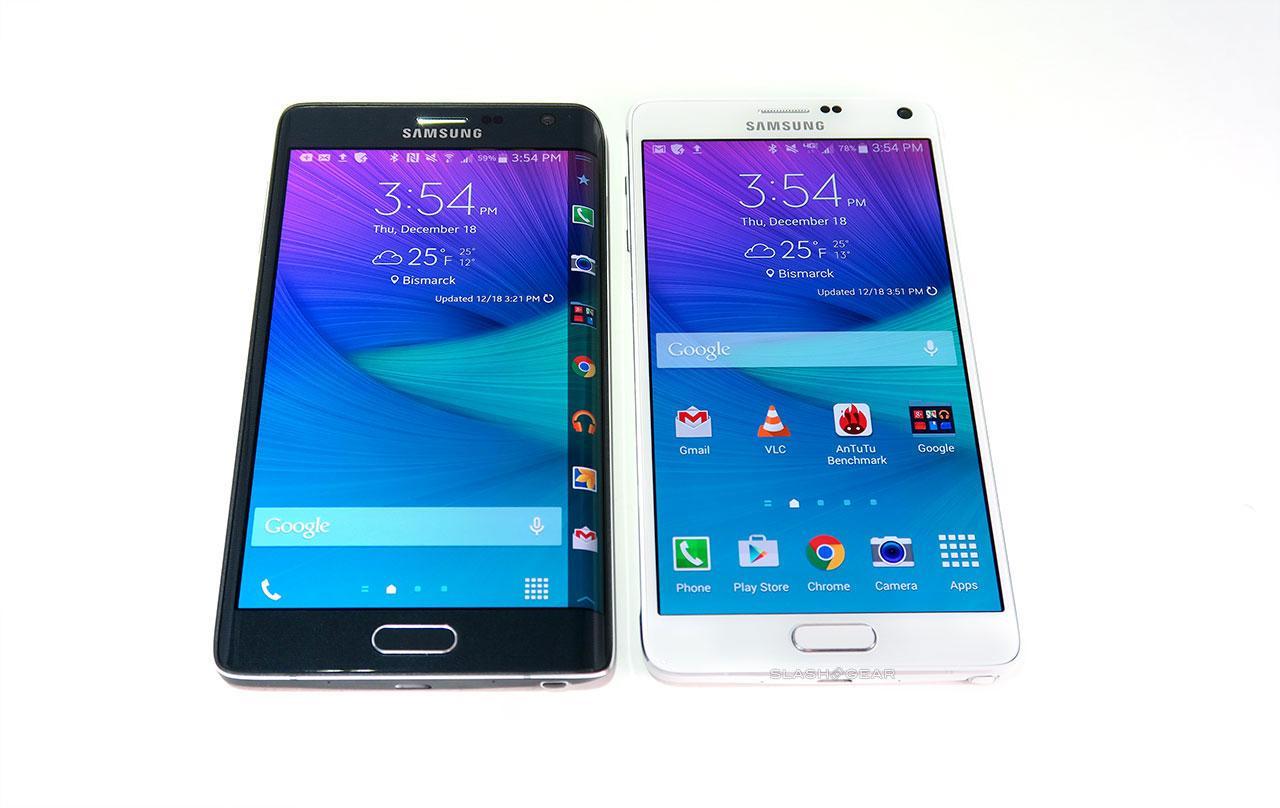 Samsung calls the edge the Samsung Infinity Display, now, by the way. Not like the old days when it was just called Samsung Galaxy Note Edge, and was only cascading over one side. Those were heady, strange days, they were. 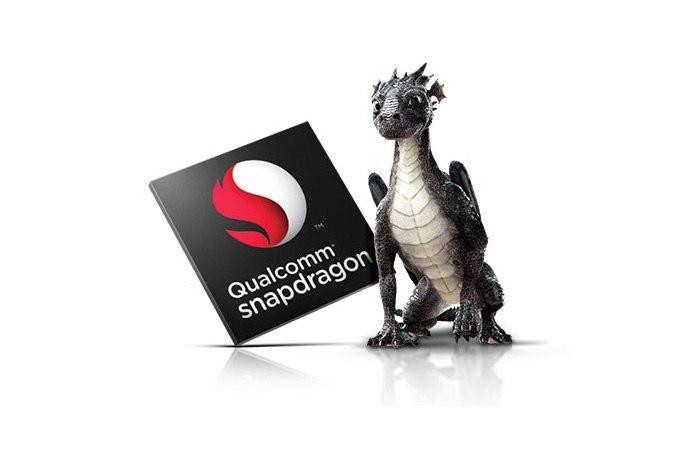 Geskin also predicted the relatively obvious this week on processors and RAM and such. That is, the Galaxy S9 will come with either a Qualcomm Snapdragon SDM845 (US & China) or a Samsung Exynos 9 Octa 10nm SoC. Rumors from earlier this month suggested the Snapdragon 845 to be exclusive to Samsung’s Galaxy S9 collection for the first half of the year, much like the Snapdragon 835 and Galaxy S8.

With firmware developments for Galaxy S devices coming 2 weeks earlier than the company’s schedule last year, we might also have a reveal date. Mobile World Congress would be the sensible place to reveal the Galaxy S9, and generally that means a Samsung event set for the day before MWC’s main events. Our estimation is a February 25th, 2018 reveal event date, and a release date around March 23rd, 2018.

OF NOTE: The dates we’ve got here are based on a combination of precedent and common-sense analyzation. Samsung generally has smartphones release dates set a few weeks after reveal, and it makes sense for Samsung to reveal the Galaxy S9 at MWC 2018 in Barcelona. Don’t make any long-shot bets on these dates, but do keep them in mind.