Samsung’s Galaxy S8 is tipped to remove its headphone jack, and with it, another pin in the bowling alley that is Android’s resistance to Apple’s dominance. While I personally use an Android device the majority of my time out in the wild, I can’t help but give Apple their due props here. Apple said they needed courage to remove their headphone jack with the iPhone 7. It turns out they weren’t just pulling our leg. 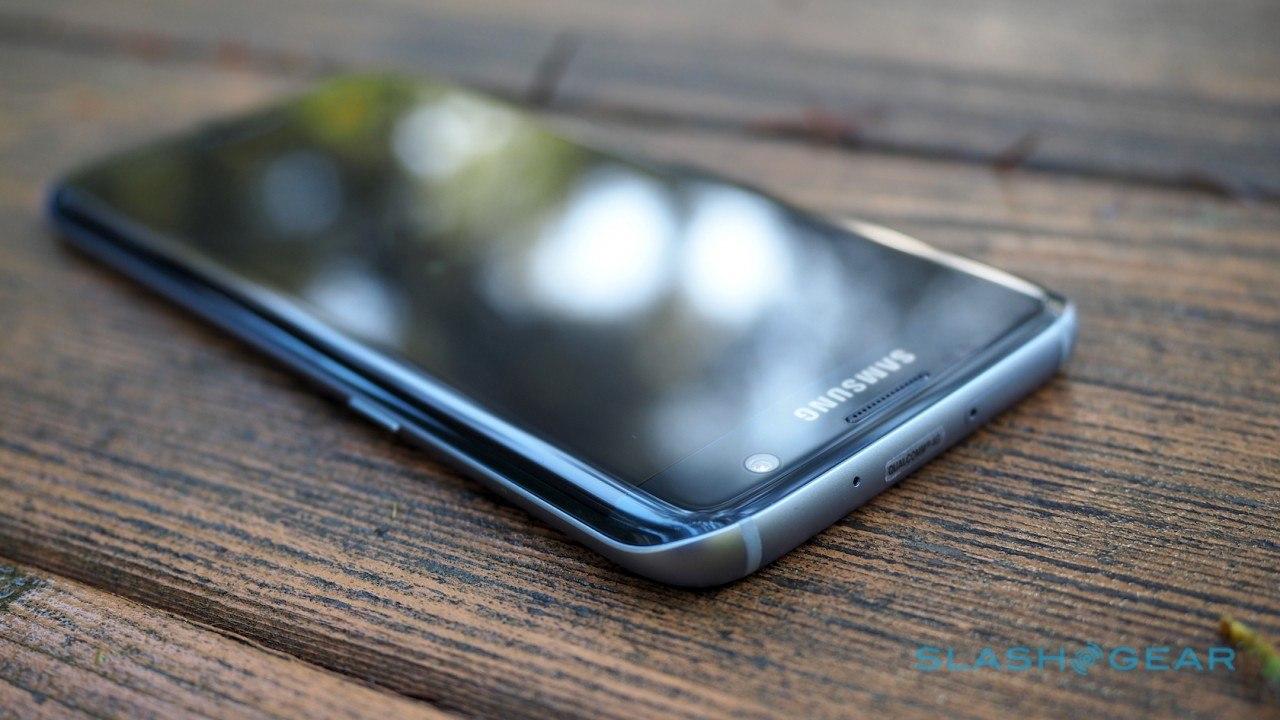 Several Android devices have been released without headphone jacks over the past year. The Moto Z was launched without a headphone jack – as was the HTC Bolt. But two brands changing their ways in the wake of Apple doesn’t make the smartphone universe quiver and shake – unless one of them is Samsung.

On the other hand, even if Samsung took the headphone jack away from a lesser device, it wouldn’t send shockwaves. But here, the tip from SamMobile says the Galaxy S8 will make the change. This in combination with South Korean sourced rumors from this past September make for a compelling case.

Now that Samsung has decided to go the way of the iPhone, there’s no going back. Not unless a giant disaster happens because of a lack of a headphone jack between now and manufacturing time for Samsung. With February fast approaching, I can’t imagine that being a real possibility.

Samsung is expected to reveal the Galaxy S8 at an event during the week of Mobile World Congress 2017. MWC 2017 takes place from the 27th of February until the 2nd of March, 2017, which means Samsung will likely have their event on the 25th or 26th. Mark your calendars – we’ll be there with bells on. Bluetooth bells, that is to say. Wouldn’t want to be caught trying to plug in a pair of headphone-jack-using bells when no jack will be there to be found!