While almost immediately after the Samsung Galaxy S7 was revealed, we had pricing, it’s quickly become apparent that carriers aren’t going to leave themselves in a position to be outbid. T-Mobile, for example, is just one mobile device carrier inside the USA that’s begun the war with a buy-one-get-one deal. As if the next-generation bits and pieces of the Galaxy S7 and/or Galaxy S7 Edge weren’t already enough. Of course T-Mobile’s situation here includes a rebate, so it’s not as if you’re getting a device entirely for free right out the gate. First you have to pay for it – you’ve also got to add a line for this deal to be able to work.

What’s good about T-Mobile’s approach is their delivery of a prepaid debit card after their BOGO rebate has been submitted. This gives you the money you’ve spent on the second device back in full, all at once, as opposed to dolling it out over the course of the life of the device.

Sprint has a similar deal where if you buy one device, you get a second for half-off the price. Sprint’s deal, however, gives you the money back as a service credit (which means you’ll be giving it back to them anyway).

SEE: S7 vs S7 Edge: which you should buy


AT&T also has a similar deal in which you buy one Galaxy S7 or S7 Edge and get a Galaxy S7 free. You cannot get a Galaxy S7 Edge for free, even if you buy an S7 Edge – for that you’ll need to pay the difference. With this deal with AT&T, the first line can be either new or an upgrade on a “Next” plan, while the second must be a new line on AT&T Next 24. AT&T’s deal has you paying in full for the second phone as well, just as T-Mobile does, but their repayment to you is for “up to $695 in credit spread over 30 months.”

Both T-Mobile and AT&T have suggested they’ll credit your account if you’ve already purchased two of these devices since launch.

Of course you’re still going to have to pay for service with T-Mobile or any other carrier. That’s always the hitch with mobile device carriers. Why wouldn’t the brand want to give you a second device? That just means you’ll have another mobile data bill to pay.

T-Mobile is also part of the free Samsung Gear VR deal Samsung is running. Almost no matter where you end up picking up a Galaxy S7 (until March 18th), you’ll get a free Gear VR to go with it. No rebate stuff – just a free Gear VR headset. 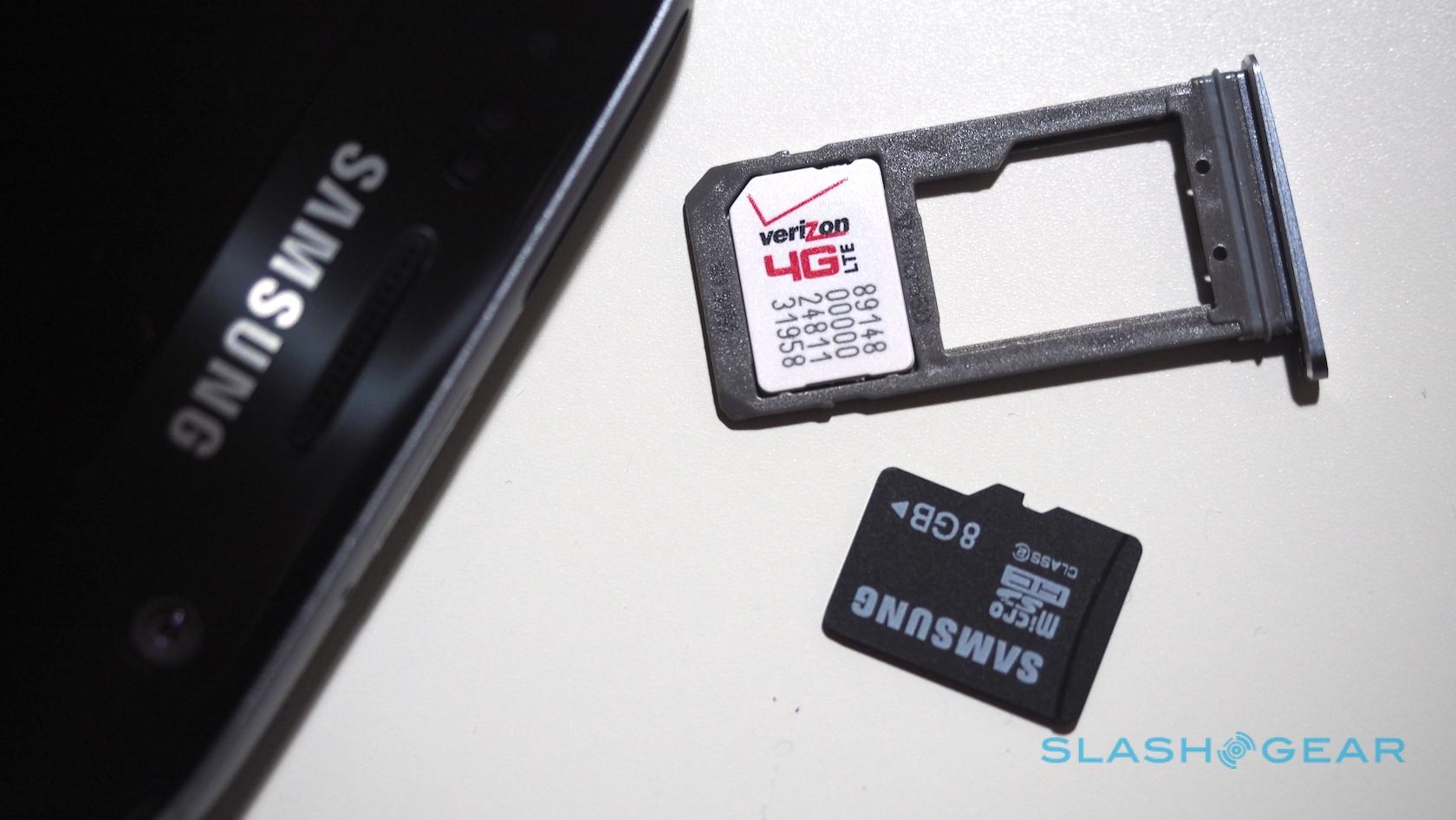 *T-Mobile also has a menagerie of prices that all end up coming to essentially the same final price – have a peek at our original pricing post for more from T-Mobile USA specifically.

U.S. Cellular also has 2-year agreement plans which offer the Galaxy S7 for $199 and the Galaxy S7 Edge for $299. As it is and always has been with 2-year plans, you’ll end up paying the rest of the money for the hardware in your monthly bills throughout the 2-year period.

Remember also that you’re going to need to pay monthly bills for calls and data. That’s a whole different box of demons for us to unwrap.