Galaxy S11 may be first Samsung with Spectrometer

The most recent rumor on the next big smartphone release from Samsung is that it’ll sport a spectrometer. A spectrometer is a sensor that’s capable of detecting the physical makeup of an object based on its reaction to a beam of light. This isn’t the first time one of these sensors has been on a phone – but it’s likely the first time any phone with a spectrometer could realistically end up in your pocket.

Back in the year 2017, a company by the name of Changhong created a sort of proof-of-concept phone for CES. That device was the Changhong H2, and it had its very own Spectrometer. This sensor has not – yet – made its way to any major smartphone release.

A spectrometer optically scans objects. That’s not the same as what we see in devices like the Google Pixel, with its ability to interpret imagery via its standard back-facing camera. A spectrometer shines an infra-red beam of light at an object and analyzes the energy waves that bounce back. 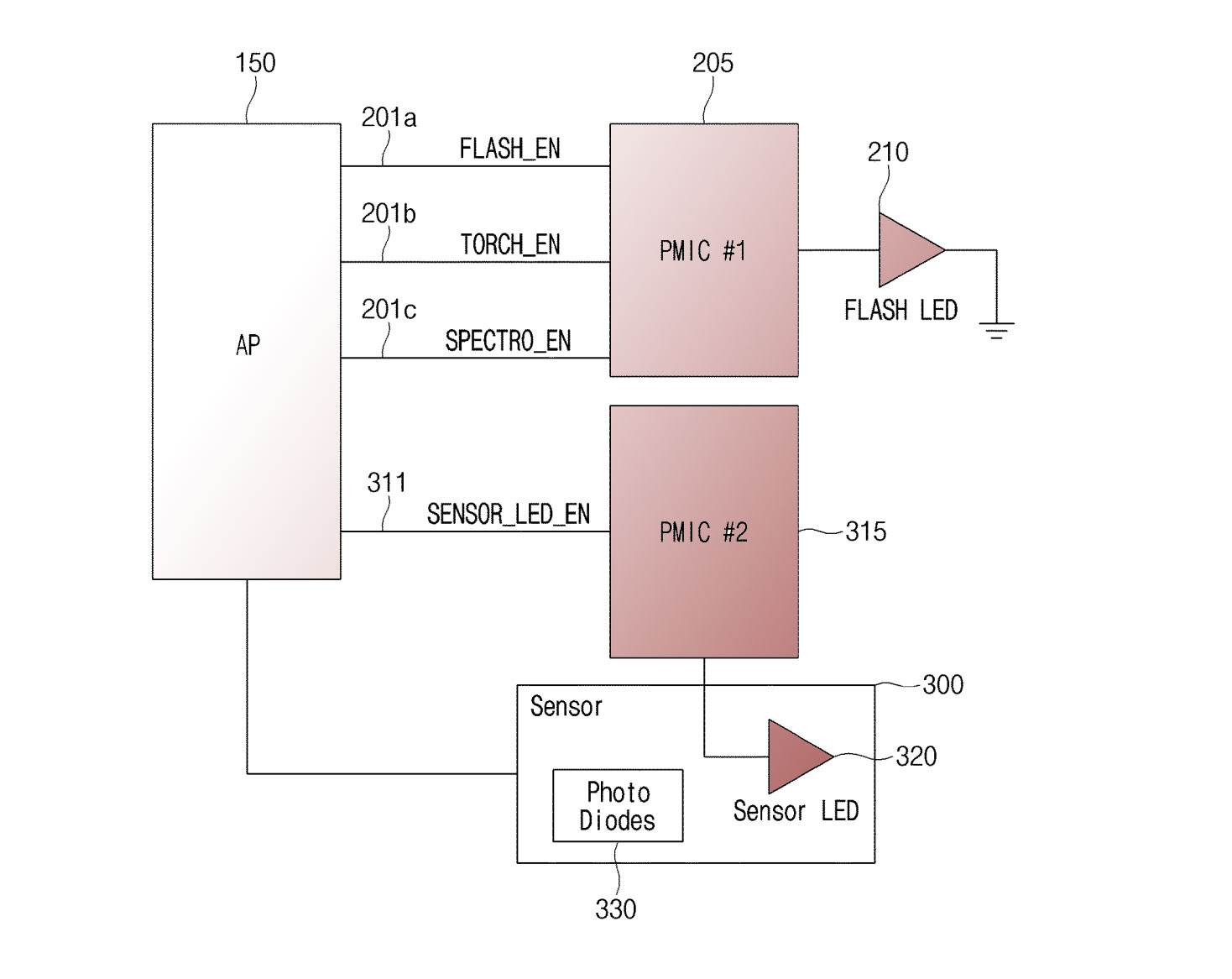 As we spoke about back in May of 2014, groups like SCiO already had working spectrometer units as small as a USB stick. In the year 2015, Changhong had their own smartphone with a spectrometer built in – no thicker than your average AAA phone at the time.

Now a Samsung document filed with the USPTO appeared this week seeking a patent for “Electronic device comprising plurality of light sources” with the necessary components for a spectrometer in a smartphone. This electronic device “includes a light emitter emitting visible light, an infrared emitter emitting infrared light, at least one detector detecting an electromagnetic wave, and at least one processor configured to obtain a user input to obtain spectral data of a target object using at least one detector…” 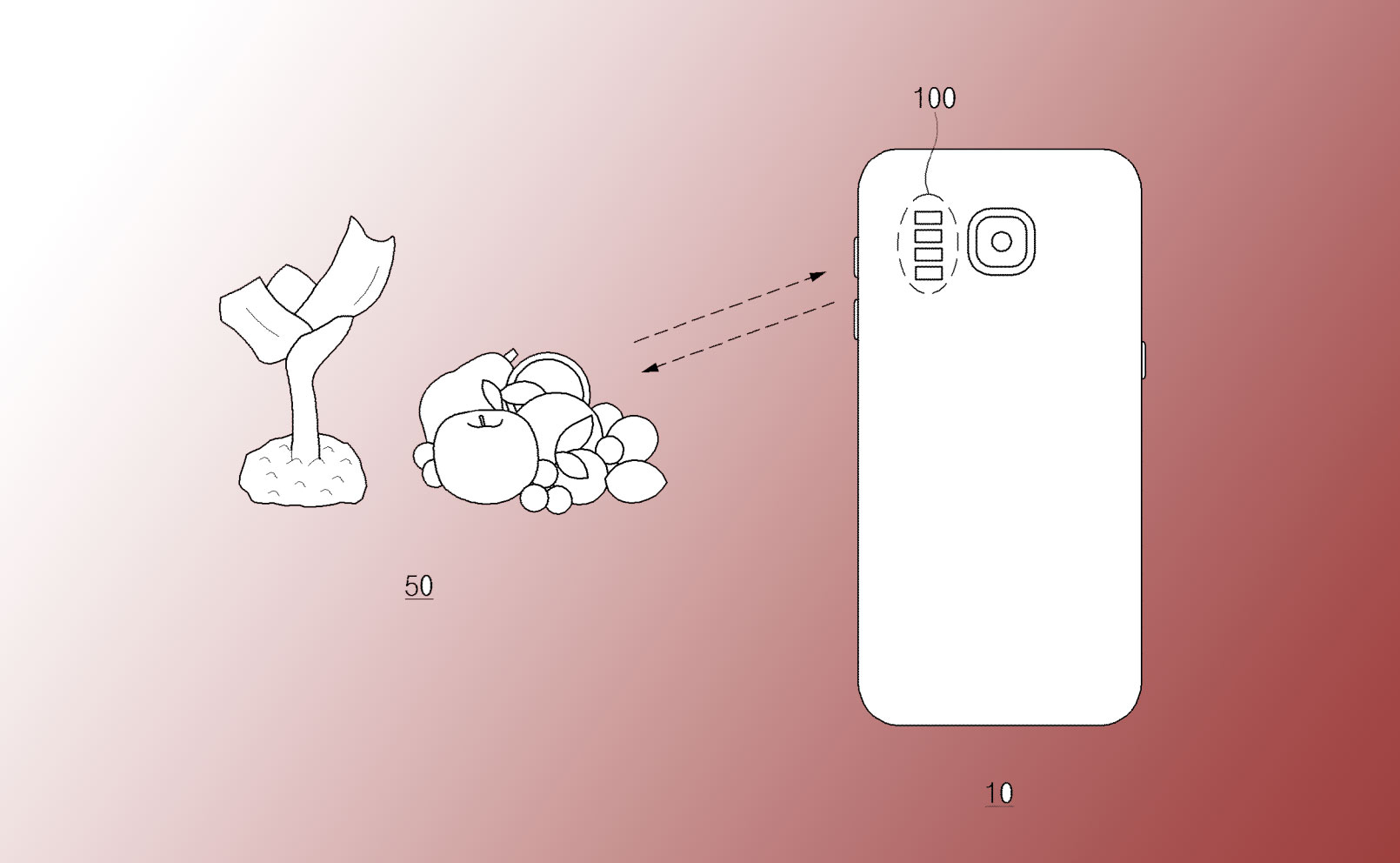 The patent abstract goes on, suggesting the device would then “generate the spectral data of the target object based on the first reflected signal and the second reflected signal.” This text comes from the patent with publication number 2019/0290148 A1, published September 26, 2019.

It wouldn’t be a stretch to assume Samsung would have spectrometry available in a smartphone or series of smartphones in the year 2020. If Samsung works with the same model they’ve used over the last couple years, we’ll see a spectrometer setup in a Galaxy A series smartphone – or another not-quite-AAA hero phone release – before said sensor reaches the Galaxy S11 and/or the Galaxy Note 11.

NOTE: LetsGoDigital went so far as to make some light-blink images to imagine what this next-generation Galaxy S11 would look like. Not too much of a stretch at all – just a longer bar!