The Samsung Galaxy Note 10 camera app update went from 9.5.00.56 to 9.5.00.58, which means it’s not likely going to change the world to any significant degree. Users will still want to update their Camera app even if the changes seem minor at first – there could be some inner workings that’ve been given the proverbial kick in the pants. 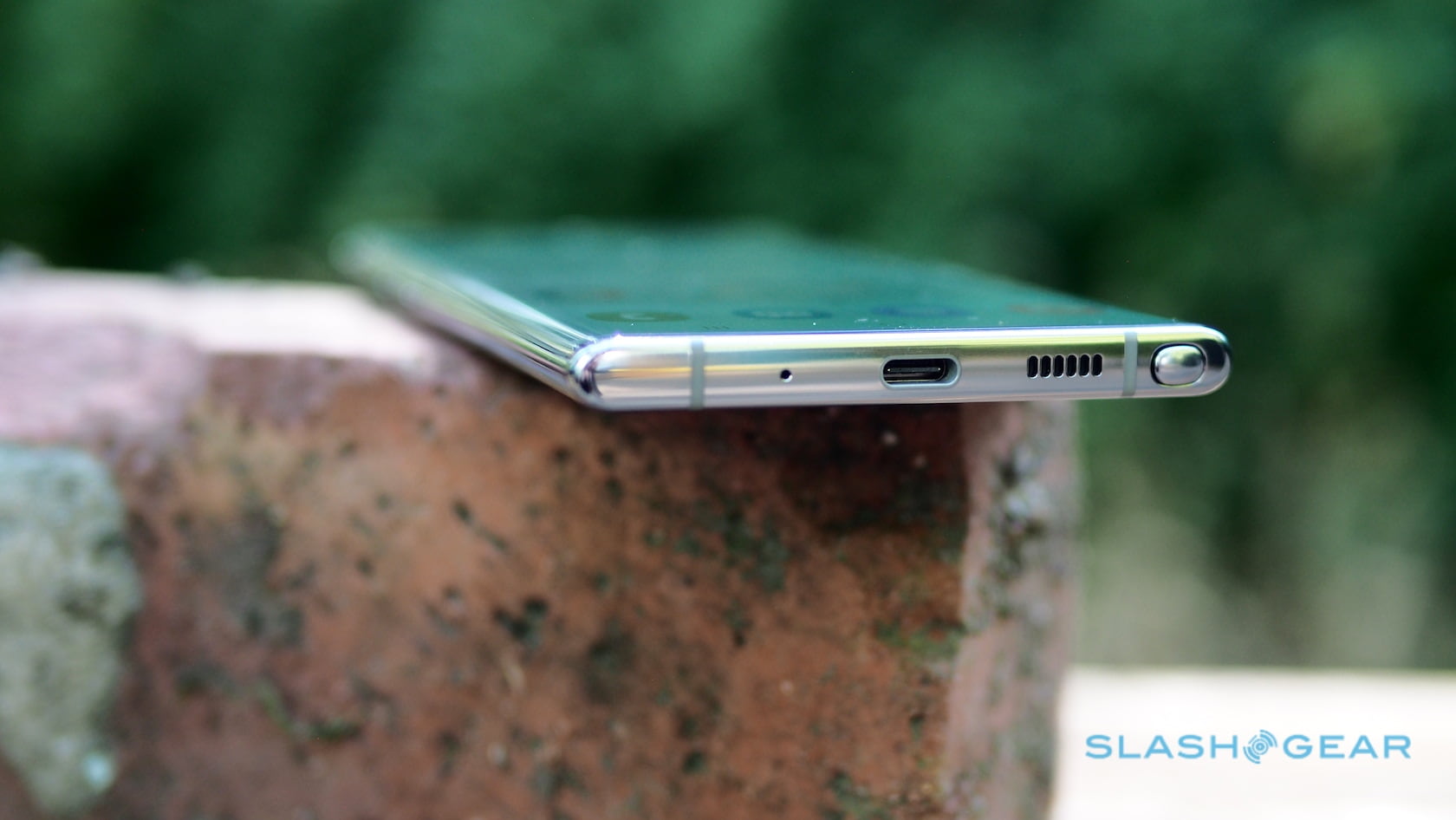 To get this update with the Samsung Galaxy Note 10 or Note 10 Plus, open the Camera app. In the Camera app, tap the gear icon in the top left to get to Settings. Find “About Camera” at the bottom of the list in Settings and tap in, then tap Update.

*While Live Focus was already on the Galaxy S10 on its own, this update brings “Glitz Live Focus” to the S10 from the Note 10. Because you need that Glitz!

Samsung Galaxy S10e, Samsung Galaxy S10, and Samsung Galaxy S10 Plus should all be getting this update soon. The Qualcomm versions of these devices – the versions inside the USA, that is – should get the update first, followed by Exynos versions around the world. Early reporting from SamMobile says Germany and Switzerland got access earlier today.

To access this update, swipe down on your home screen to access notifications and tap the gear icon in the upper right (Settings). In Settings, go to the bottom of the list and find “System updates” and tap in, then tap “Check for system updates” and see!