Pitting the Galaxy Note 5 against its most recent predecessor, the Galaxy Note 4, we see a device that gets a rather interesting kick in the specs. While the device’s basic premise doesn’t change – it’s still a big phone with a Samsung-made unique stylus inside – the design gets a reboot. Taking after its closest cousin, the Galaxy S6, the detailing on this smartphone becomes refined. Glass instead of plastic, and a return of the metal rim. Now that the form is moving toward elegance rather than worker-friendly, will Note consumers stay the course?

The Galaxy Note 5 has been tipped to work with a frame that’s ever-so-slightly taller than the device it’ll be revealed alongside: the Galaxy S6 Edge Plus. The Galaxy Note 5 will also appear to be slightly wider than the Edge Plus, but this will mostly be due to the “off the edge” look of the Edge device – they’ll be roughly the same amount of millimeters across.

The specifications you’re seeing here were gathered by SlashGear by a variety of inside (anonymous) sources, leaks, and rumors over the past several weeks. To the best of our (pre-official) knowledge, this is what the Galaxy Note 5 will consist of:

Unfortunate for those that are super-power-users, it does not appear as though the Galaxy Note 5 will be delivered with expandable storage. Users will have to opt for the 128GB edition or work with cloud storage for massive amounts of data.*

*UPDATE: The newest leak from just this morning suggests that at least one version of the Galaxy Note 5 DOES have a microSD slot, this time able to carry up to 128GB cards! 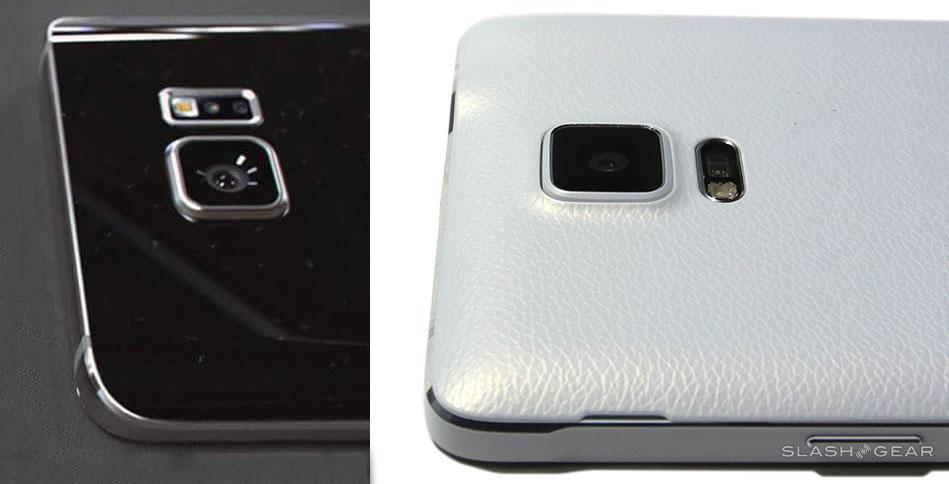 The Galaxy Note 5 will have a camera just as powerful as the Samsung Galaxy S6, if not more advanced. It’s not unheard of for Samsung to out-do themselves with this second half of the year device over their original hero Galaxy lineup. 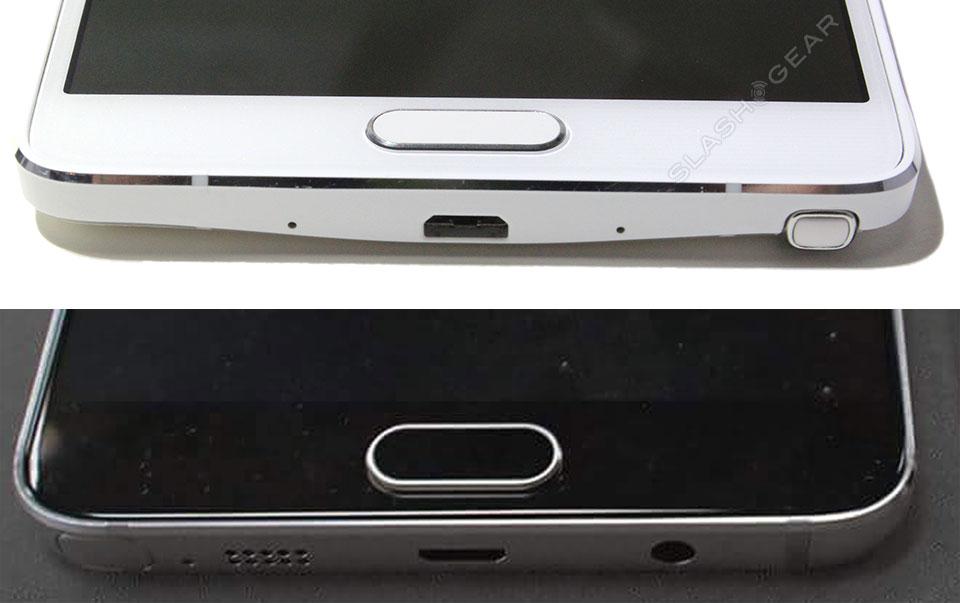 The images you see here are a combination of photos and renderings. The photos are by SlashGear, while the renderings (of the Galaxy Note 5) are by an artist by the name of Ivo Maric. You can see more of Maric’s work via his Instagram at BeeSpline

You can see a variety of bits of additional information about the Samsung Galaxy Note 5 and its potential release in just a few weeks through the timeline you see below. This timeline consists of mainly non-official information, though Samsung’s own website bones have let loose several specs on their own just this week.