The Samsung Galaxy Note 20 Ultra “concept based on the latest rumors” comes from Concept Creator in collaboration with LetsGoDigital. You’ll find several iterations of this device – color-wise – with a silver version, a Pink / Purple version, and a black version in a line. The gray (or silver) version has blue accents, including a blue S Pen, like a previous iteration or two over the last couple of years.

This device sports a single forehead circle punch-hole in its Samsung “Infinity” display, allowing room for the device’s main front-facing camera. Other sensors quite likely appear under the display or just above the display in the very small space between the display’s edge and the top of the phone.

At the top, you’ll find a SIM card tray with a hole for a pin that’ll allow the tray to extend out. This tray will also likely have a spot for a microSD card for media storage expansion. This device has a single microphone hole at its top as well.

The pill shape at the head of the Galaxy Note 20 concept here is quite likely intended to represent an IR-blaster. With an IR-blaster, this smartphone will be able to control your television and/or other devices normally controlled with infra-red controllers. This might make its way to the USA, might not. IR-blasters were in vogue for a while a few years ago, then left again – they’re so extremely useful, it’d be a welcome change to see Samsung make them standard.

The bottom of this device has a microphone hole, a USB-C port, a speaker grille, and an S-Pen housing. The two lines at the bottom of the device are antennae. This Galaxy Note 20 smartphone won’t likely have a standard headphone jack. 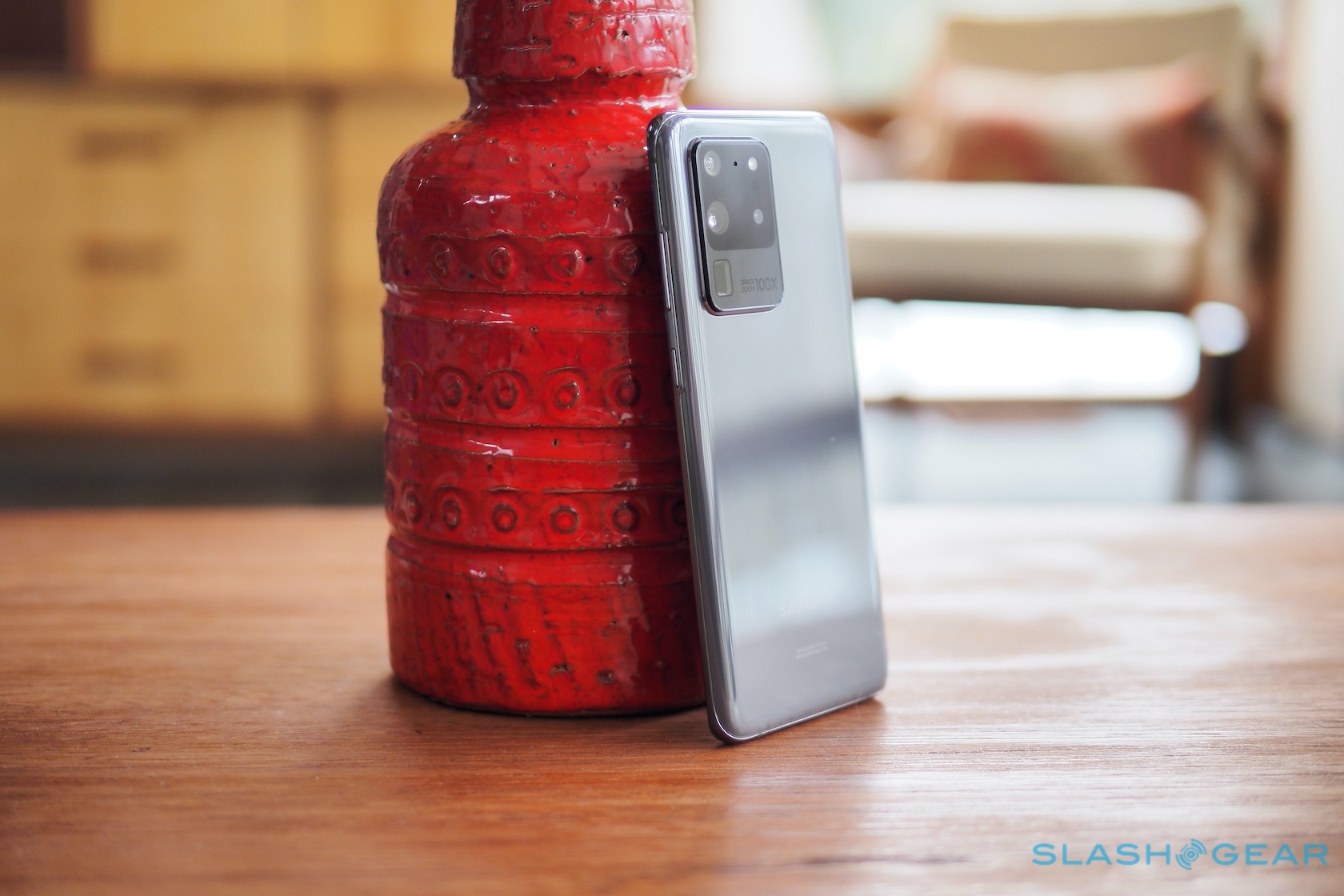 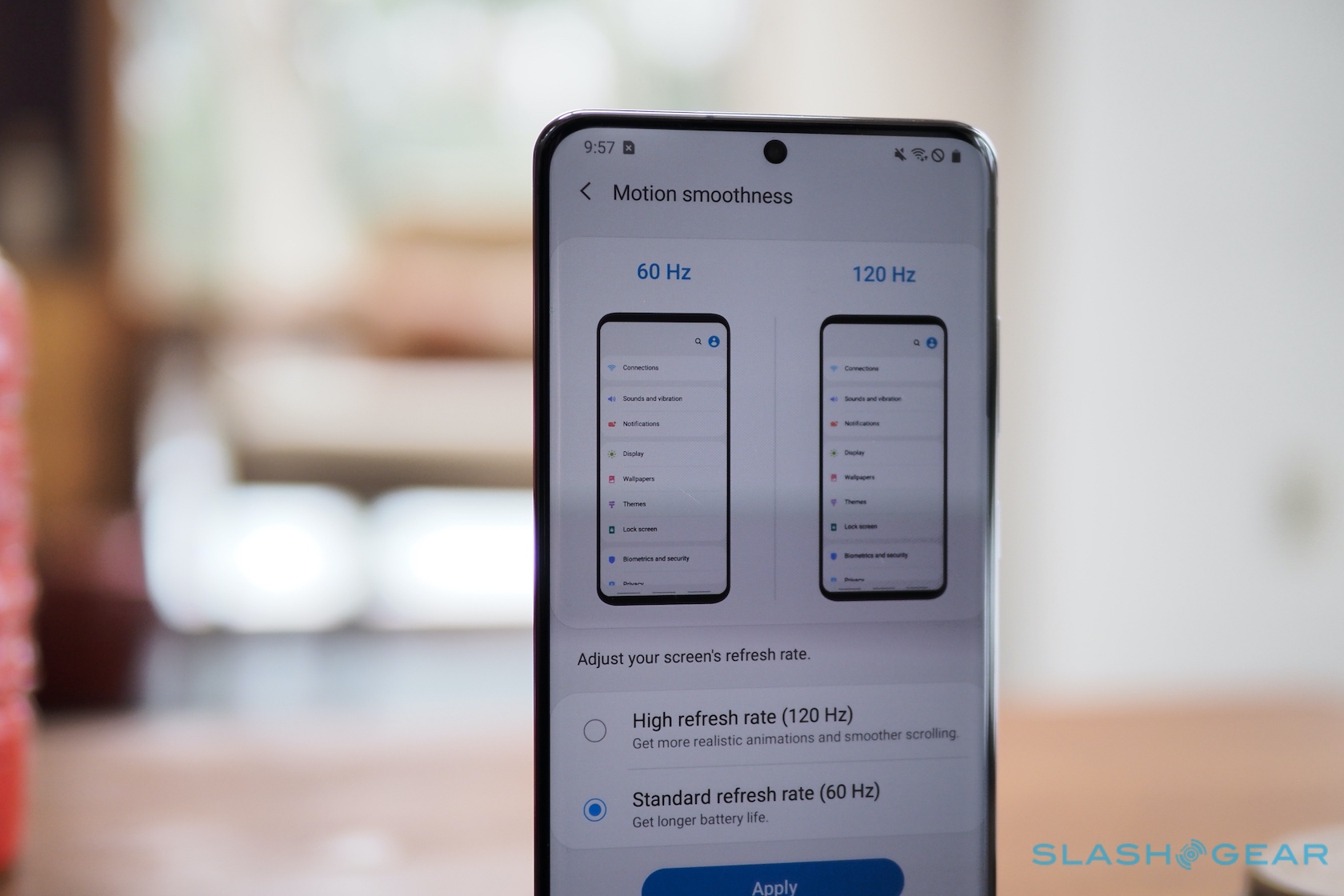 It’s not unreasonable to expect that the Samsung Galaxy Note 20 Ultra would have a display capable of 120Hz image refresh rate. Much like the Galaxy S20 Ultra, we’ll expect this refresh rate to be set to be activated only SOME of the time, to avoid speedy battery drain.

The differences between this Galaxy Note 20 Ultra device and the Ultra device Samsung delivered earlier this year will be… few. More than likely, the devices will be exceedingly similar, with improvements mostly reserved for the S Pen – the most unique element in the Galaxy Note line.