It’s important to note, here, that Galaxy Club says “we call copper here copper for the sake of convenience, but it may be a copper / gold-like version.” The Galaxy Note 9 had a sort of copper, too, as shown in the image at the head of this article.

Given the Midnight Green iPhone 11 Pro release in September of last year, it’s not a giant shock to see Samsung considering a green of their own. The Samsung Galaxy Note 10 was released in Aura Pink, Red, Black, White, Blue, and Glow. Glow is a sort of rainbow of colors – quite spectacular to behold. But no green! It’s time to alleviate that, in just couple months from now. 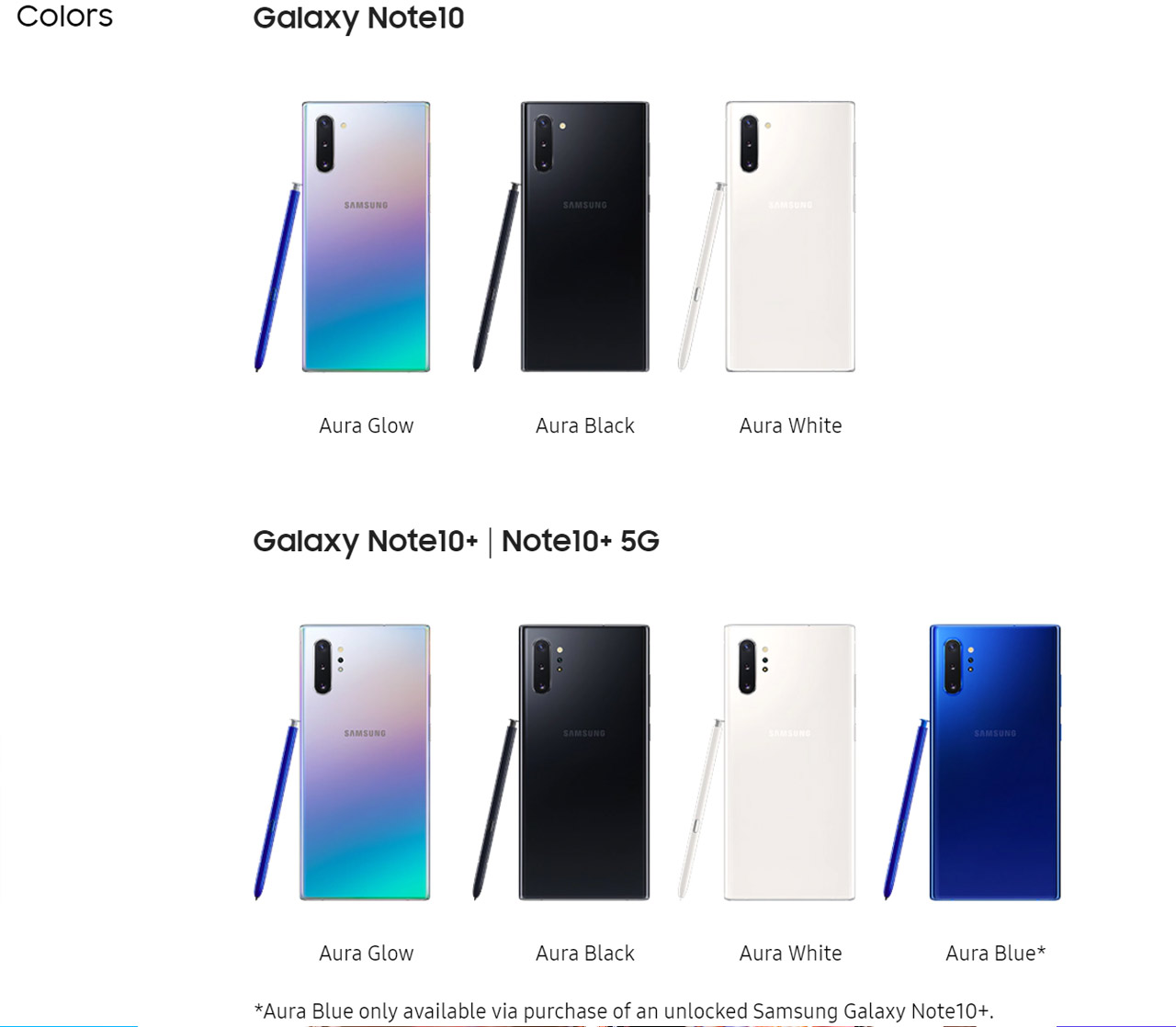 What’s odd, here, is the fact that the Galaxy Note 20 has not yet had a version leak with a color scheme more than mono. Where competitors like the OnePlus 8 various phones from companies like Xiaomi release smartphones with wild color combinations and color-changing backsides, Samsung seems to be sticking with simplicity.

Maybe we’ll be told of some accents in the Galaxy Note 20 and 20+ collection’s colors before their release. Maybe a copper with darker copper lines, or a green with bright yellow buttons. In any case, we’re still expecting the Samsung Galaxy Note 20 to be revealed in early August, 2020. Take a peek at the timeline below for more details on the next-generation set of top-tier smartphones from Samsung.