The smartphone you see before you represents everything good about reading tech news today. It’s very easy to get wrapped up in believing the best phones only come from the most visible brands – Samsung, Apple, etcetera – but that’s not always true. Imagine there’s a phone that’s just as good as far more expensive devices but isn’t made by a brand you recognize – could such a device exist?

Whats in the name

The Xiaomi Mi 9T Pro smartphone was released earlier this year in an ever-so-slightly different edition with light cosmetic changes and ONE different carrier band and a different name: Xiaomi Redmi K20 Pro. Something about brand names and different smartphone markets around the world makes it make some sort of sense to switch between “Mi” and “Redmi” for different regions.

But let’s just imagine, for a moment, that this phone has a far simpler brand name. Imagine that this phone is called Poco 2. It’s easy to do this when one takes note of the fact that Xiaomi created the Pocophone F1 and hasn’t released another “Poco” phone since – but DID keep developing and using the software therein.

The software on this new phone is the Poco launcher 2, the latest software build on Xiaomi’s MIUI 10 with Android 9 Pie as its base. So, really, there’s nothing closer to a Poco 2 than this – not yet, anyway. See the article “The Pocophone F1 mystique: Why is this phone still trending?” 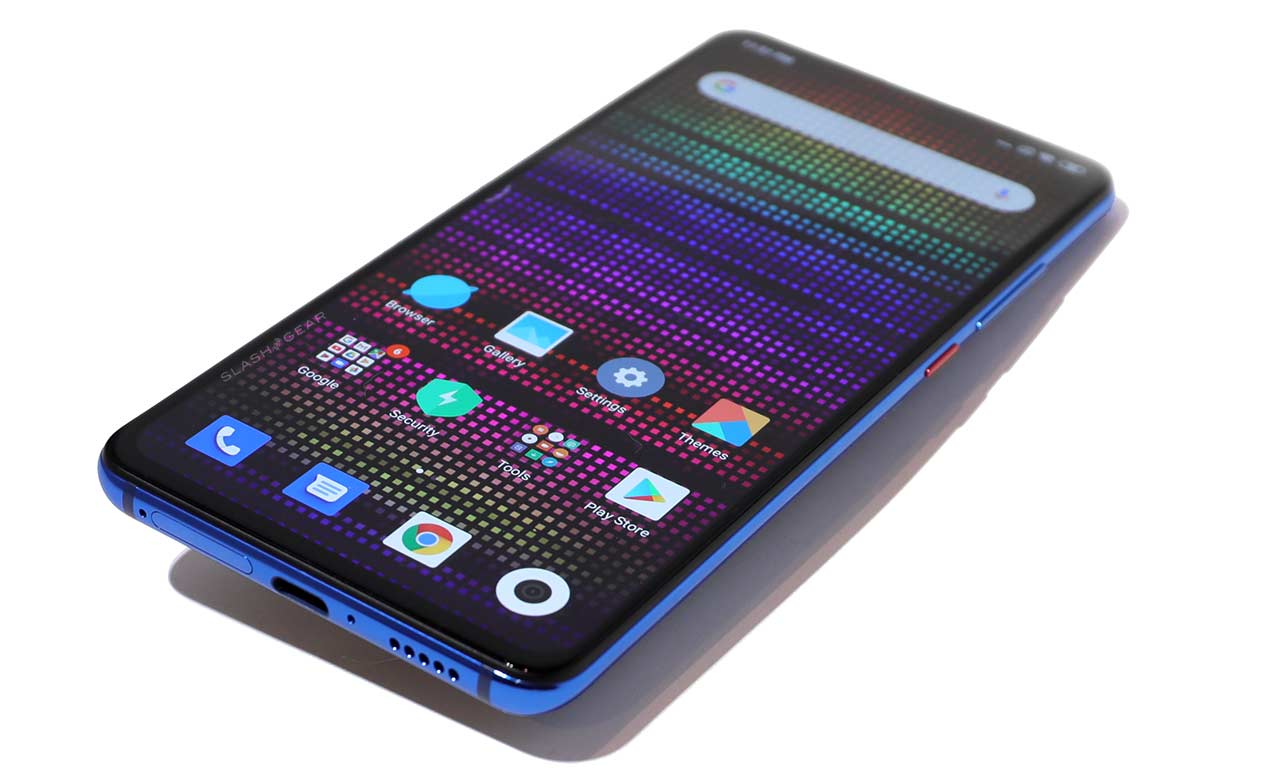 You’ll find a slightly thicker bezel around the bottom edge of the display and three equally-sized bezels around the other three edges. This phone has no notch or display hole for its front-facing camera and/or sensors. 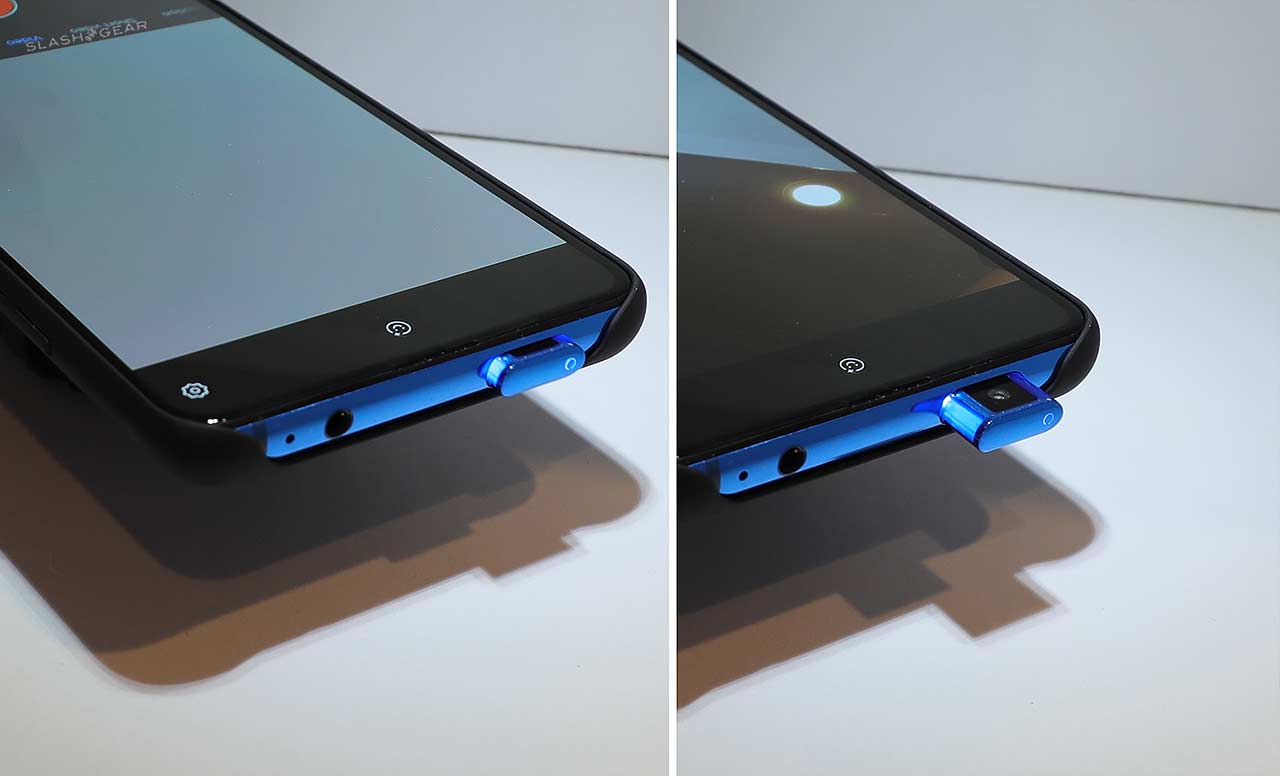 The front-facing camera appears in a pop-up mechanism very similar to that of the OnePlus 7 Pro. The left and right of this camera mechanism shine blue with LED light when the camera is raised or lowered – another premium design feature that makes this device feel like it punches well above its pricing tier.

We’ve got the Glacier Blue version of the device – quite premium looking with shiny moving layers of gloss along its back. Also available are Flame Red and the red-ring-accented Carbon Black. This device comes with a smooth black plastic case that protects the device against light cosmetic damage. 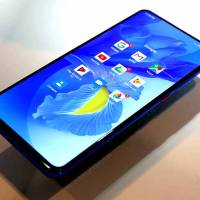 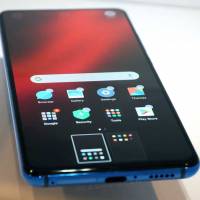 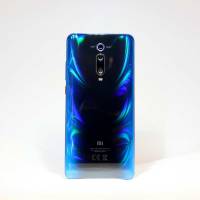 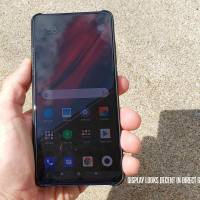 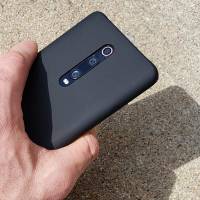 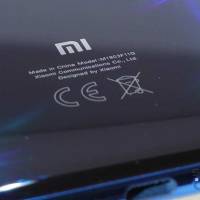 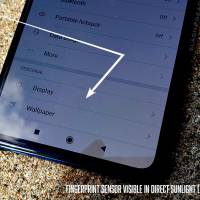 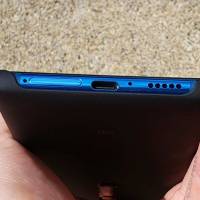 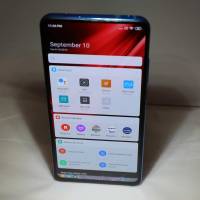 We’re using the latest Poco launcher 2, a MIUI launcher over Android 9 Pie. This software looks and feels a whole lot like most other implementations of Android, but may throw you for a loop if you’ve only ever used USA-based smartphones. 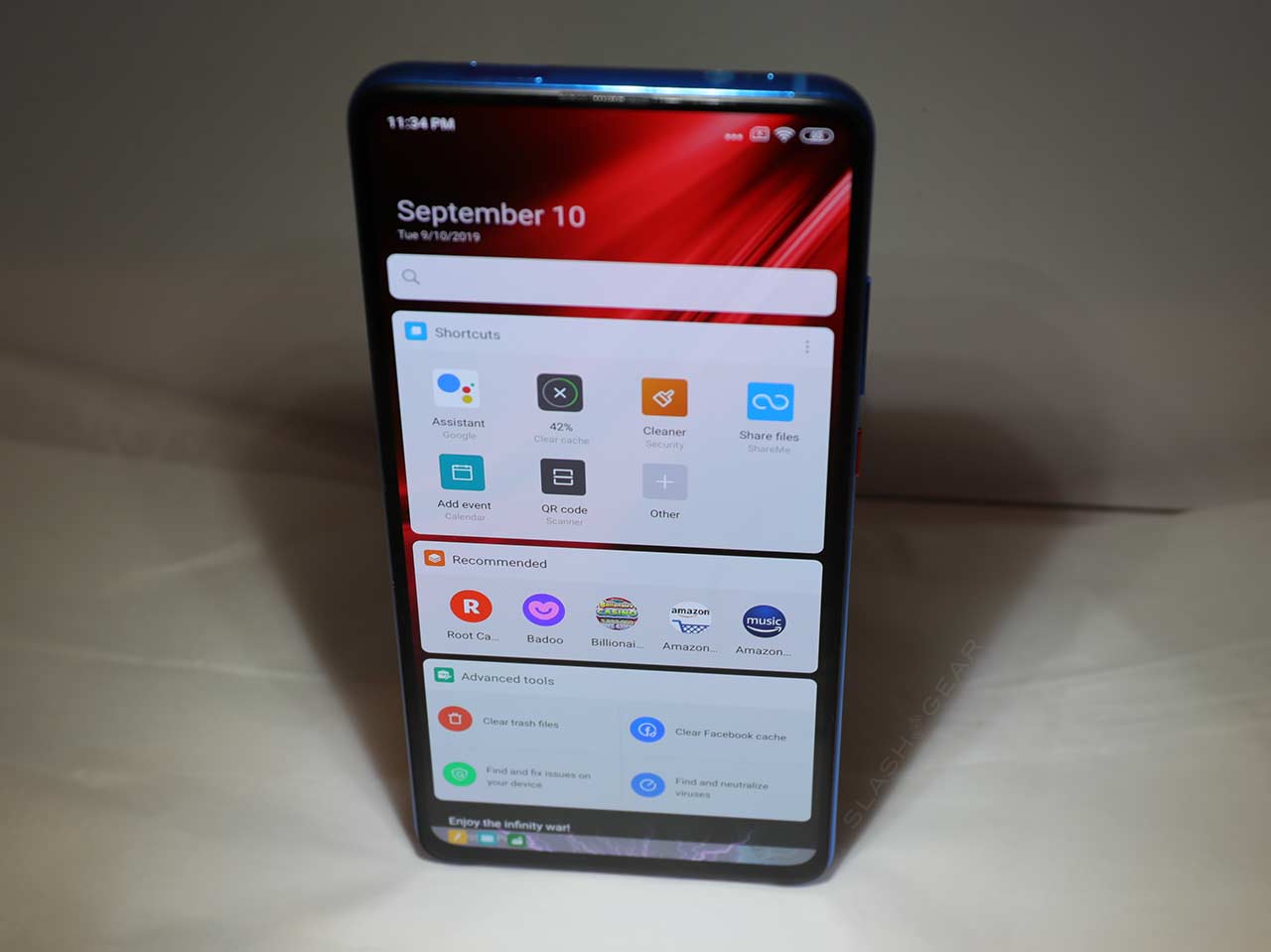 The software allows the use of gestures – quite similar to those released to Google Pixel phones with Android 10 here in the latter half of 2019. You’ll find a set of Xiaomi apps like “Music” that allow you to organize and play your own MP3 files, and Gallery, Calculator, an Audio Recorder, Screen Recorder, Compass, and FM Radio.

Basically you get a bunch of smartphone apps that do not rely solely on streaming services and Google’s cloud-based services. If utilized to the fullest, this smartphone could be the internet-independent phone you never knew you’ve been wanting.

At the same time, it comes with all the standard Google apps and services that come with an officially Google-licensed Android smartphone. You’ve got the option to choose any other launcher you like, as it generally goes with Android devices, and you can delete and/or de-activate pretty much every app that comes standard with the phone. 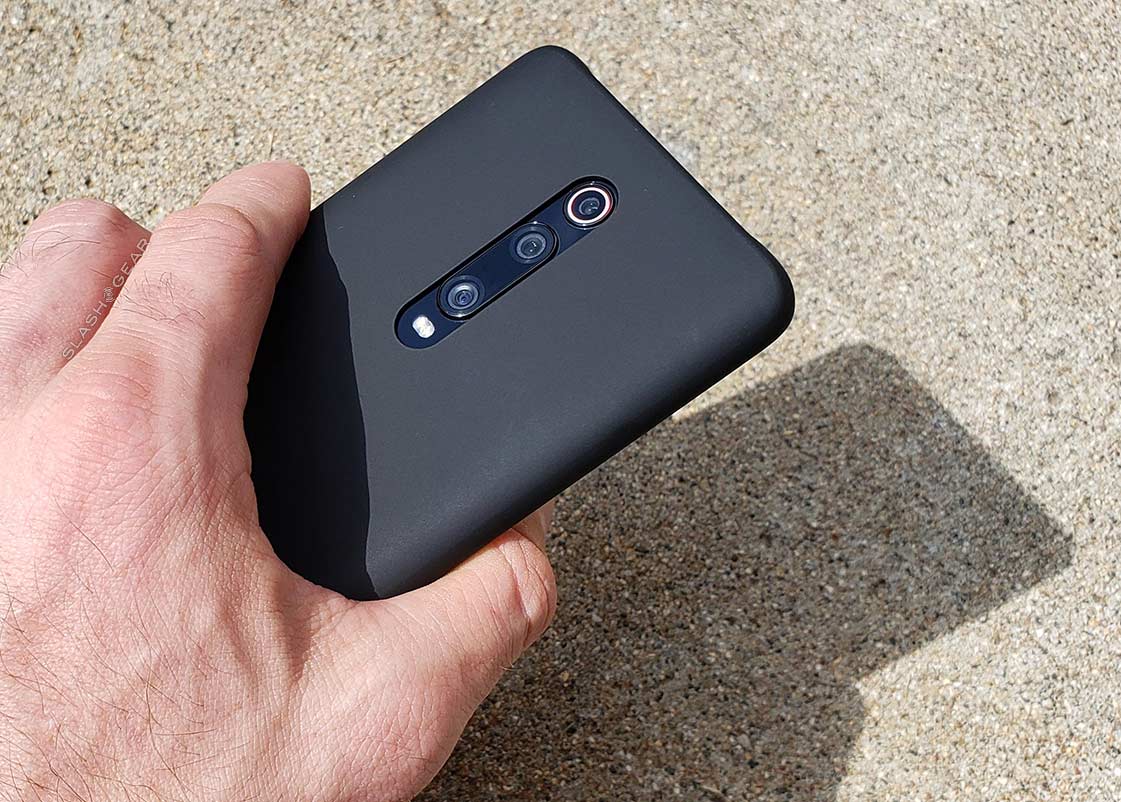 *This setup uses a 48MP sensor that works with a Quad-Bayer color filter. This takes four adjacent 0.8µm pixels and combines them into single 1.6µm pixels, meant to result in better detail and better end results in low-light situations. The camera app allows the user to choose both 12MP and 48MP photos – amongst a variety of other sizes and modes.

Below you’ll see a collection of photo examples captured with the back-facing camera array. Photos indoors were in mediocre or low light situations, outdoors were either overcast or full-blast direct sunlight. 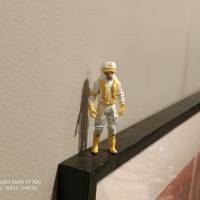 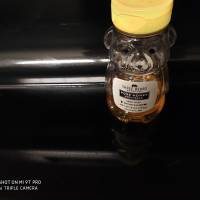 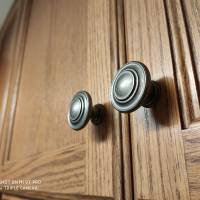 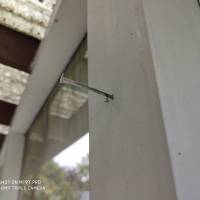 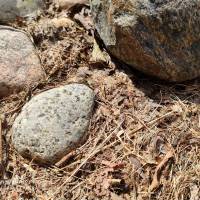 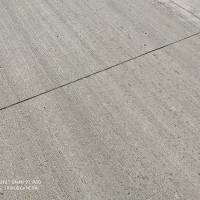 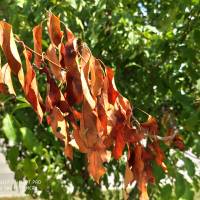 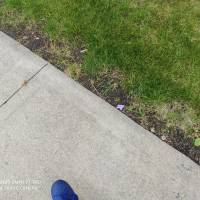 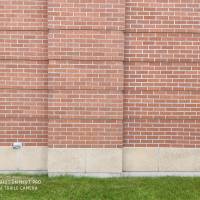 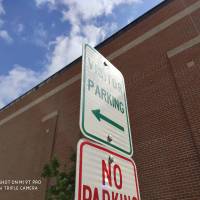 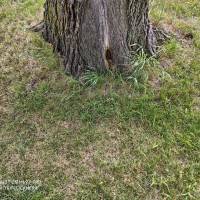 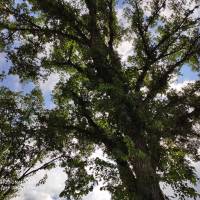 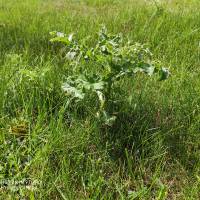 With a 4000mAh battery under the hood of this phone, it wasn’t a shock to find battery life to be more than baseline. The phone ships with a Euro charger, so we’ve not gotten the opportunity to take advantage of the device’s intended 18W QuickCharge 3 fast charging – but with support for fast charging up to 27W, we’ve seen the speed with QuickCharge from other-branded chargers. 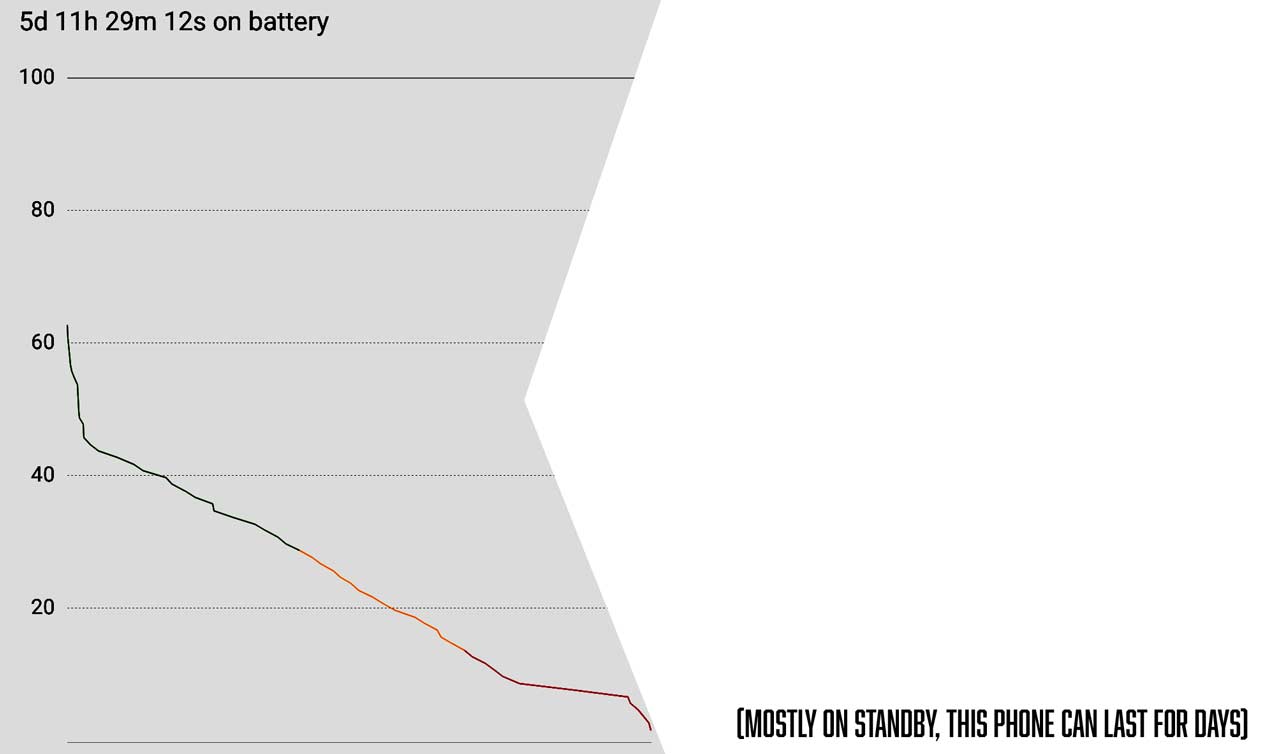 Regardless of the speed at which this phone charges, battery life is going to be more than sufficient for most users. It never took more than a couple hours to charge this phone from empty to full, and a full battery never lasted less than 10 hours with moderate use. On standby, this phone’s battery can keep it alive for days.

Xiaomi is a fairly global sort of China-based company, with distribution channels in China, India, and throughout Europe for this phone (or the Redmi version of this phone) so it’s not as if it’ll be particularly difficult to find. You can find this device through a variety of outlets using the internet, almost regardless of your location.

The only major drawback for a potential consumer living in the USA is the fact that there’ll likely be a substantial shipping cost, since the Xiaomi Mi 9T Pro is not technically available in the USA. For that reason alone, it’s difficult to recommend this device to SlashGear’s primary audience here in North America. 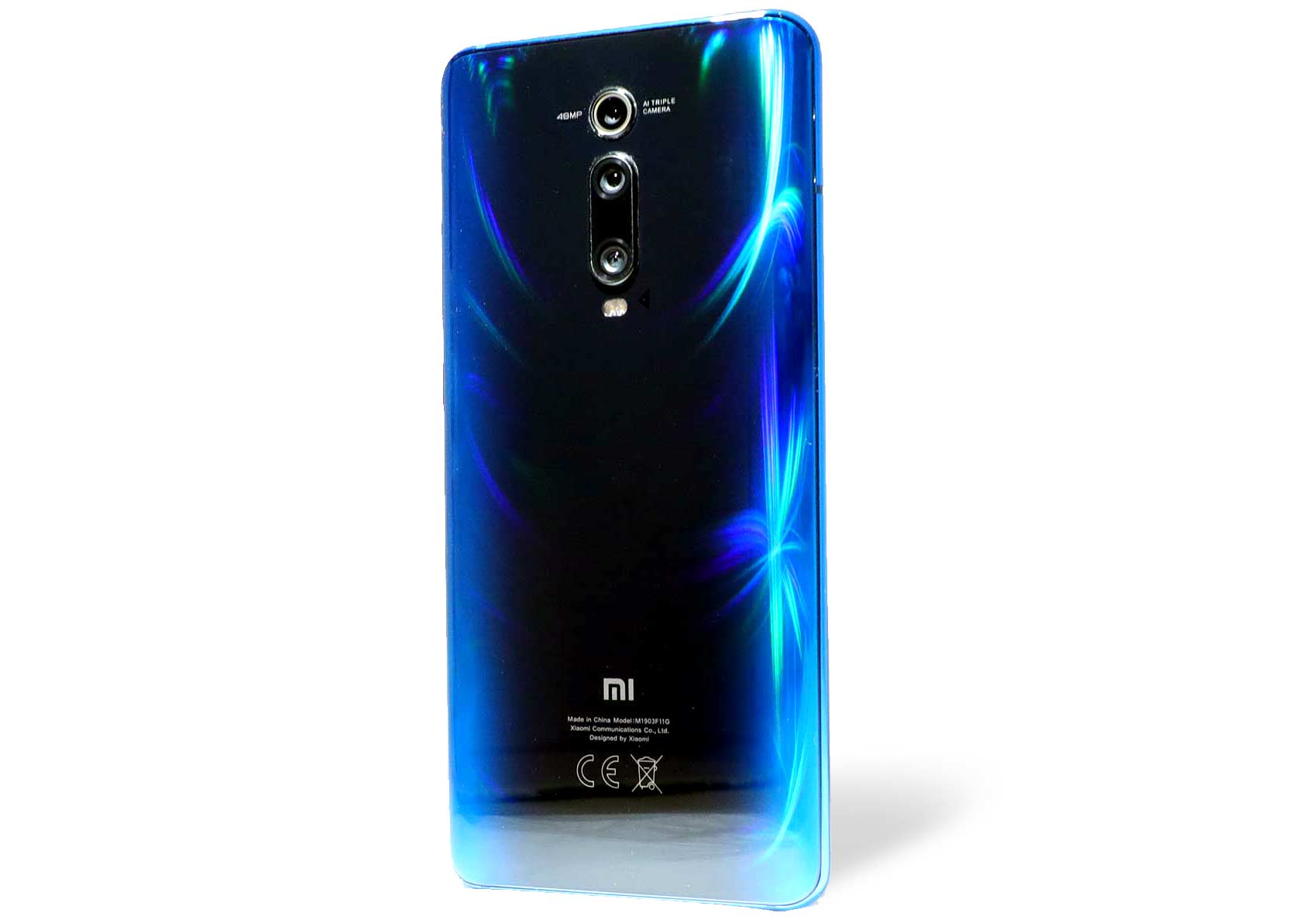 If you’re looking for the Xiaomi Mi 9T Pro for sale on the internet, take special care in making sure you’re not about to buy a Xiaomi Mi 9T (without the Pro). You still certainly CAN buy that phone if you want, but many sources (especially inside the USA) tend to redirect searches to the non-Pro version since the Pro version is not available inside the USA.