Galaxy F: You don’t want a foldable phone just yet

Let’s talk about foldable smartphones, the next significant feature in smartphones in the year 2019. The idea that a small phone might fold out into a larger touchscreen interface is enticing. The idea that we might have as much display as we want, whenever we want, is a dream to which we’ll all aspire to at some point. But don’t jump in headfirst just yet.

The first foldable display technology on the market comes from Royole, and it’s been available for touching and bending and folding now for a few months. They’ve got a smartphone by the name of FlexPai they’re selling to consumers – if you’re lucky enough to find a place to buy. They’ve got a hankering to draw in as much attention as possible in this brief period of time between their tech and the rest of the world’s – coming this year.

If you believe the rumors, there’s a chance the Samsung Galaxy F – foldable smartphone – could be revealed at their next major event. That’d put it at February 20th, 2019, the same day as they’ll reveal the Samsung Galaxy S10, Galaxy S10E, and Galaxy S10 Plus. That’s as a near-final product, not just a concept sort of deal. 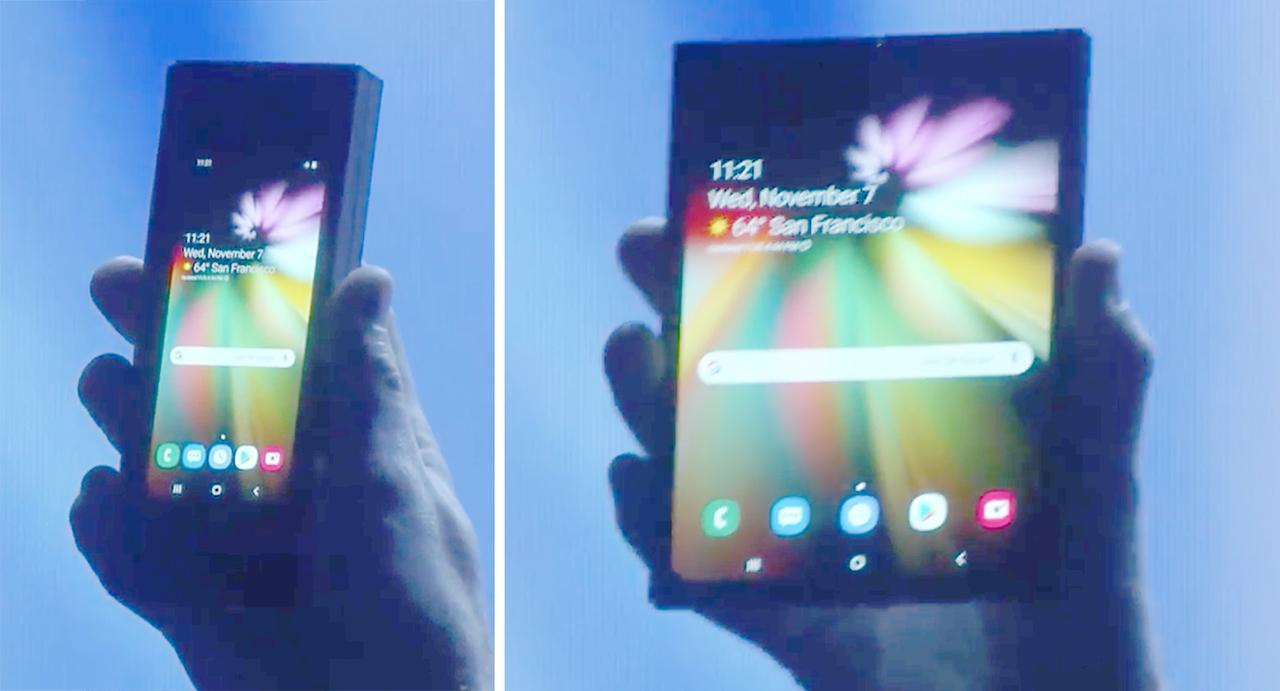 Earlier today we got a pretty great look at the Xiaomi foldable display smartphone. That’s a concept, too, mind you. It might well be released as a smartphone later this year, but for now, it’s still a concept design.

If you’ve ever taken a phone apart and saw it separated from its over-display reinforced glass panel, you’ll know what I mean. We’ve grown VERY used to seeing displays with glass panels over their fronts – most people don’t realize that the glass isn’t itself the display. 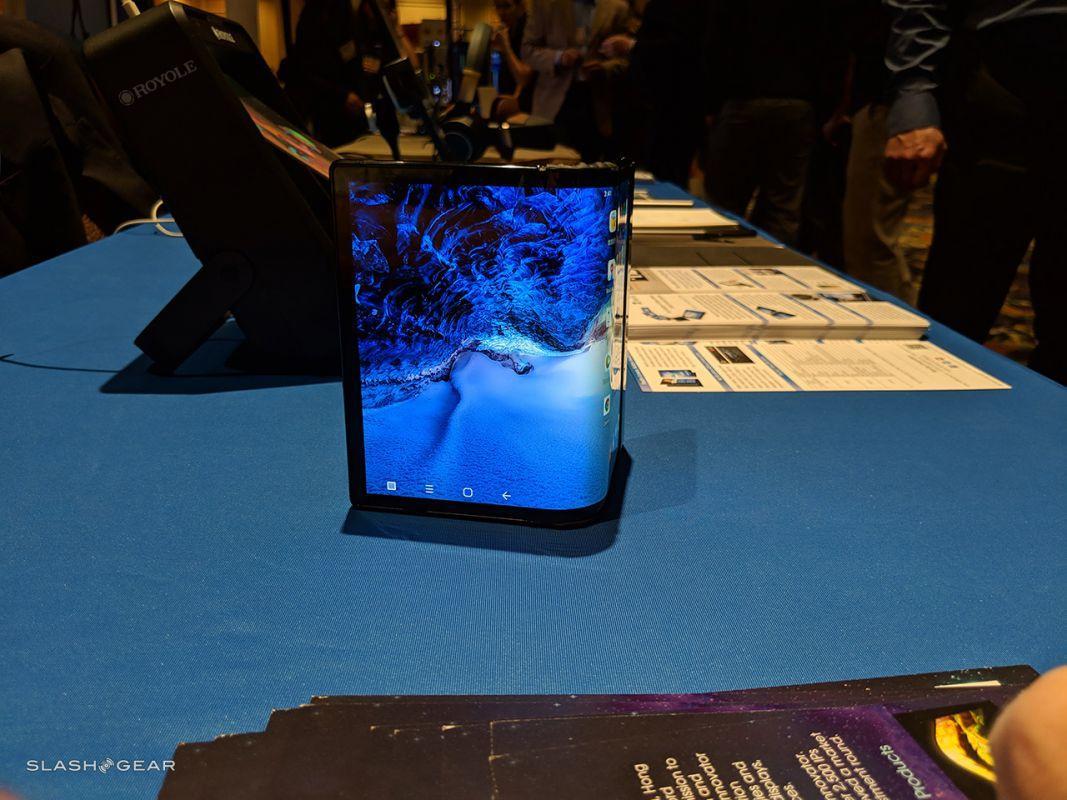 As such, the first generation of flexible, foldable displays on smartphones won’t feel as high quality as the most standard display on a smartphone today. It’ll be difficult to get used to the idea that the display isn’t just another component of the machine – and the functionality won’t be all that different from what we have today. Not initially, anyway. Probably not on an iPhone any time soon, either – not that Apple would be the first to use one, of course. 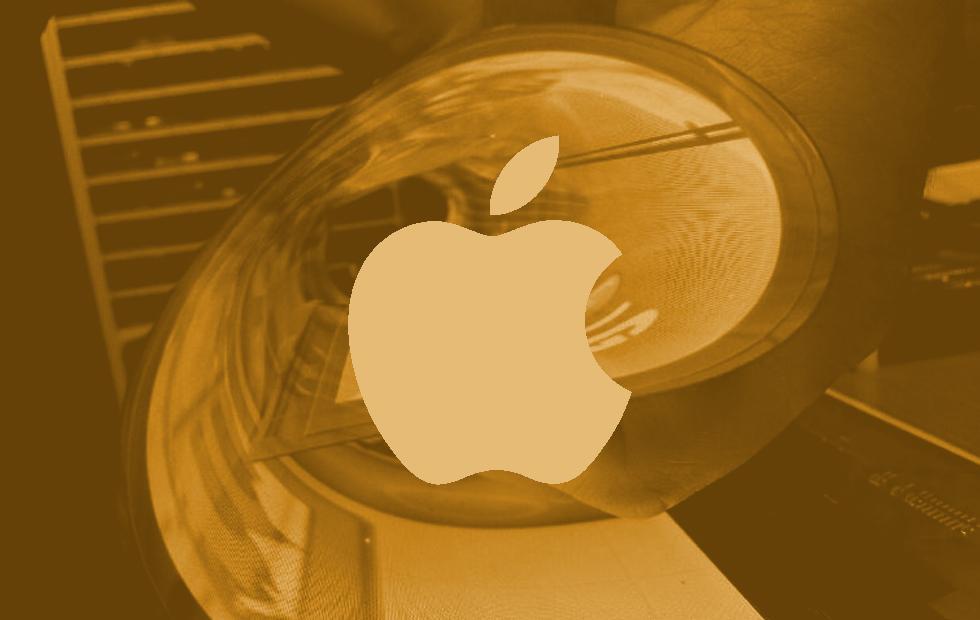 Just KNOW that before you toss down thousands of dollars just to be first on your block to own a foldable display-toting smartphone. You might be first, but innovation and iteration on technology such as this is moving at HIGH speed. Faster than ever before, the most awesome technology in mobile consumer products is changing and improving.

In other words – go to your local big box store and check the newest devices out, but probably hold off on a buy until generation 2 or 3. Things are going to get monumentally, considerably better and more user-friendly each generation that passes. It might even be less than a full year after the first foldable phone is released that a significantly more user-friendly and usable device is released to consumers. Just look to China – that’s where they make the good stuff here in 2019!