In 2017, Fujifilm launched the X-T20 that took its cues from the design and features of the X-T2 mirrorless camera. Today, it’s making a similar addition to its X series, this time taking after last year’s X-T3. While the new X-T30 comes in a lighter and more compact body, that doesn’t mean it’s any less capable. In fact, it combines the best of both worlds by inheriting the X-T3’s 4th gen specs as well as the design and convenience features of the X-T20.

There will always be a case for large, bulky, and heavy cameras that have more room for all the bell and whistles that professionals need. Those with lower requirements, however, might opt for something that won’t strain their arms and wrists, break their bank accounts, or bulk up their bags too much. With the new X-T30, Fujifilm is trying to offer portability, ease of use, and power in one single package, though the affordability part is still unknown. 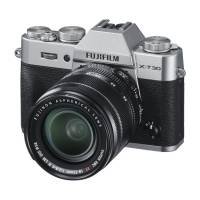 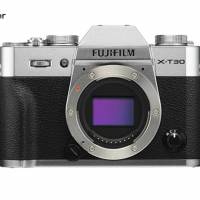 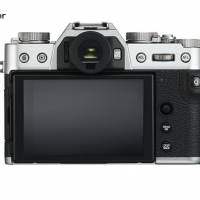 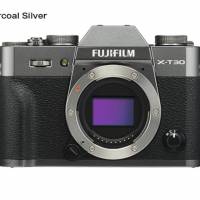 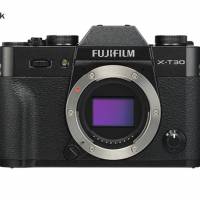 In terms of power, the X-T30 uses the same 26.1 megapixel X-Trans CMOS 4 sensor as the X-T3 as well as the high-speed X-Processor 4 engine. These enable the X-T30 to support not just 4K recording but also 30 fps continuous shooting without making too much noise. The camera can even apply various film simulation modes while recording 4K/30p videos.

That doesn’t mean it’s complicated to use, at least not too much. A simple “Auto Mode Selector Lever” can switch between pro and basic use with a single flip. The X-T30 also inherits the X-T20’s Selector Button and turns it into a Focus Level to make it easier to move the focus around, complementing the camera’s already strong AF.

Fujifilm has not yet released availability details for the X-T30 but when the camera launches in March, it will be made available in Black and Silver color options. The camera maker has also launched a new Fujifilm Camera Remote app that goes hand in hand with the X-T30 for remotely controlling the camera as well as wirelessly transferring photos and videos to mobile devices.