As expected, Nikon’s competitors have answered its mirrorless challenge after announcing the Nikon Z7 and Z6 late last month. First to arrive is Fujifilm with the new X-T3, the camera maker’s fourth-gen X series mirrorless camera in five years. While it’s not getting into the full-frame arena, the Fujifilm X-T3 is giving X-T2 almost every reason to upgrade, plugging up the small holes that made its predecessor less than perfect.

First, there’s the upgrade in silicon. The X-T3 now features the new 26.1 megapixel X-Trans CMOS sensor, capable of shooting 4K video in 60 fps. This goes hand in hand with the new X-Processor 4, a quad-core CPU that promises thrice the speed of its current X series. Then there’s the AF system with 2.16 million phase detection pixel that covers nearly 100% of sensor. This makes it possible to use PDAF even in low light conditions and face-detection on a moving person. 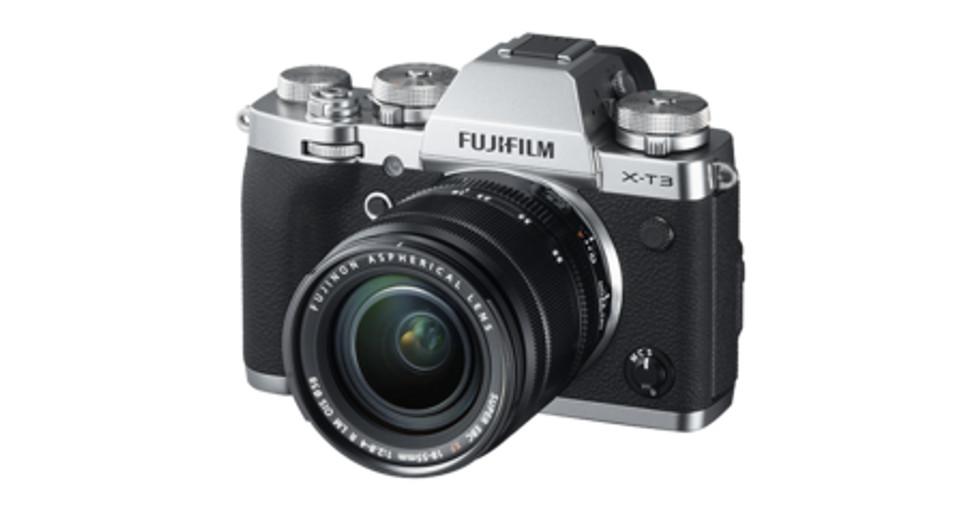 Fujifilm, however, has also stepped up its game by providing a feature that X-T2 owners wished they had right from the start: a touch screen. While it’s still not up to modern standards with a 1.04 million-dot LCD panel, the multi-angle LCD monitor can now at least be a secondary way to control the camera. It still doesn’t do selfies, sadly.

And last but by no means the least, the X-T3 now has connectors built directly into the body, including headphone, microphone, and HDMI ports. No longer will you need to buy a $300 accessory just to get those features. That said, having a vertical grip and added battery might not sound that bad either but at least now you have a choice.

The Fujifilm X-T3 is set to launch on September 20 and while its pricing is not yet set in stone, it’s expected to go for $1,500 for the body only. $1,900 with an 18-55 mm lens. That’s definitely cheaper than the competition, though Fujifilm apparently started making the camera in China to cut down on costs.