A frozen smartphone is one thing – a frozen smartphone due to extreme cold weather is another. Today we’re talking about the latter. This week we’re in the middle of the 2019 effects of the polar vortex’s coldest set of days, (we hope,) and it’s high time we discussed what you’re gonna want to do if you make a big mistake with your smartphone, tablet, laptop, or any other sort of mobile display-toting device.

If you’ve lost your phone and your phone runs Android, all you’ll need to do is head over to Google, make sure you’re logged in, and search “find my phone.” If you’ve lost your iPhone, head to iCloud dot com slash find and, assuming you’re signed in on your device and your device was at some point synced with iCloud, you should be able to get a pretty good idea of the last place it was seen.

Once you find your phone, if you’ve left it in your car and it feels cold to the touch, do not immediately try to operate. If it’s off, do not turn it on. If your cold phone is on, turn it off.

What you’re doing here is attempting to keep your phone safe from the short-term effects of condensation. Normally this wouldn’t be an issue if your phone was never submerged in water. If you’ve left your device in the cold, it’s possible that otherwise innocuous moisture in the air could have been frozen inside your phone, under your display’s protective panel of glass, etcetera.

In most cases, you’ll probably be safe from the effects of the cold – but just to be safe, you’ll want to get your phone back to room temperature before trying to operate. The least dangerous way to thaw your phone is to let it sit on the counter. Don’t jam it in a heating duct, don’t put it in a microwave, and definitely do not sit on it to warm it up faster than it’d otherwise go. 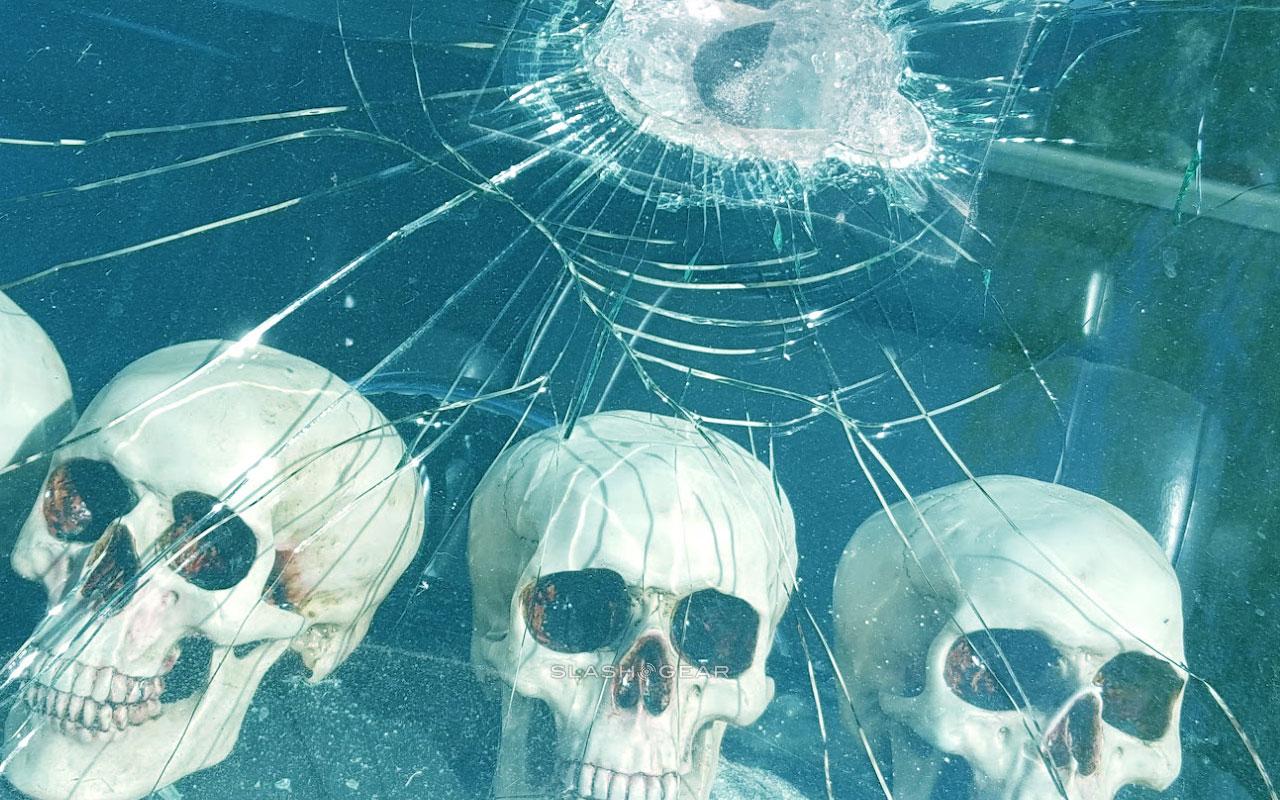 As it is with the other items on the list dealing with cold, we’re talking about 10, 20, 30-degrees below zero, fahrenheit. That’s how cold it is right this minute up here in the midwest. It’s not a pretty picture. I mean, it’s pretty because it’s all snowy and everything looks peaceful – but it doesn’t FEEL pretty. It feels painful.

Keep an eye on your recently-frozen smartphone’s battery life. If your phone only stays charged half a day where it’d last a day before the polar vortex, chances are the battery’s seen some exposure damage.

Chilly weather makes batteries lose their charge, and given a cold enough situation, batteries can stop functioning altogether. You might want to consider getting your battery replaced – if you think it’s worth it. Good luck on that!