Found a PS5 in stock? Sony wants to sell you the “perfect” TV next

Sony is hoping to coax more cash out of gamers who managed to find a PlayStation 5 in stock, with new TVs that include PS5-friendly features like Auto HDR Tone Mapping, and a badge to more easily recognize them. The “Perfect for PlayStation 5” branding will launch first on five models of Sony TV, with the idea being that gamers can be confident they’ll each make the most of the console’s video and audio capabilities.

The former optimizes the HDR settings automatically, during the initial setup of the console. The PS5 is capable of recognizing different, individual BRAVIA XR TVs, and picking what Sony says will be the best HDR settings for each. That should help pick out extra detail and color in games.

Each of the sets also supports up to 120 fps frame rates at 4K resolution, and HDMI 2.1 inputs. 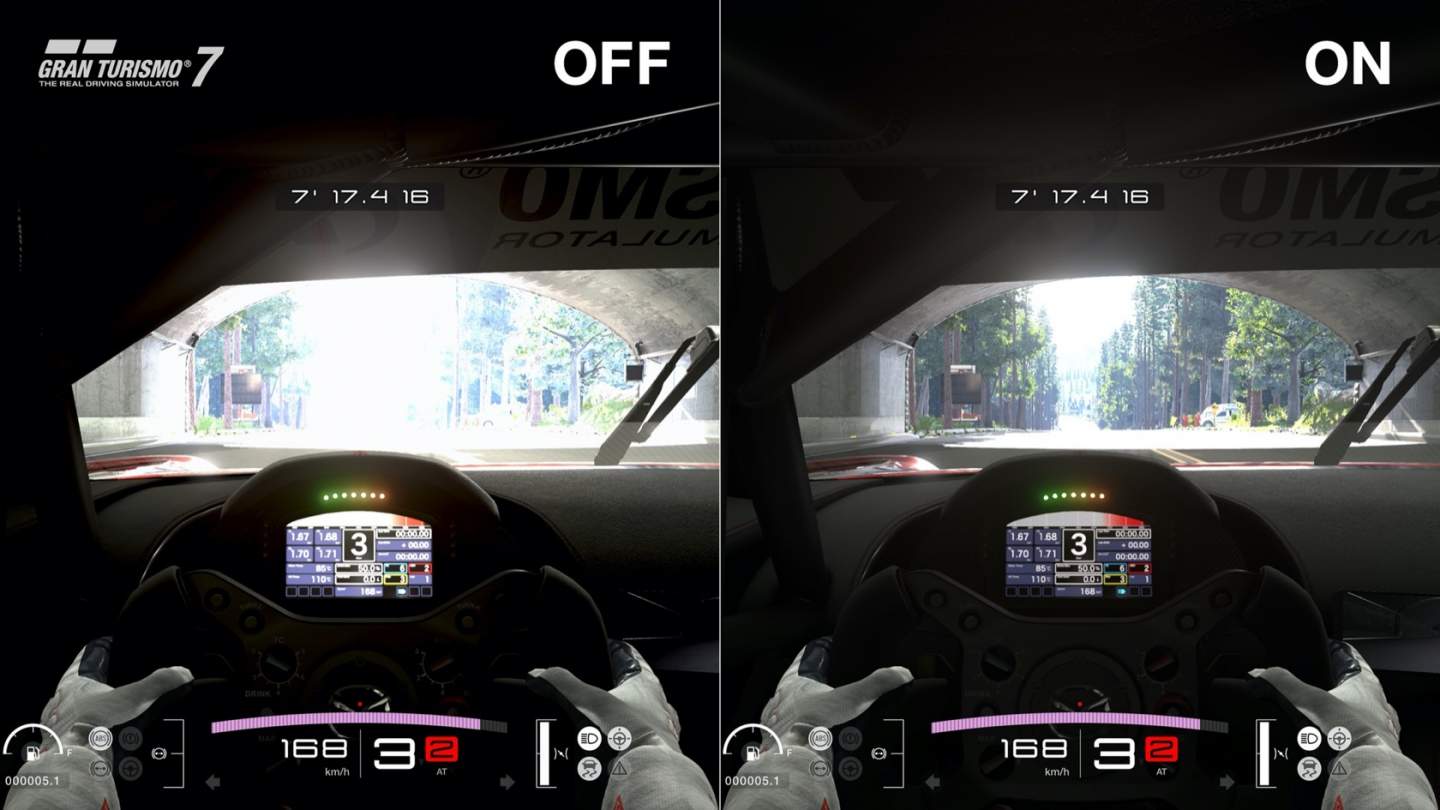 It’s not Sony’s first attempt to push high-end TVs on PlayStation gamers. The company announced a series of “Ready for PlayStation 5” branded sets last year, ahead of the console’s release, that checked the boxes for things like at least 4K resolution, 120Hz refresh rate, and low input lag.

Even before that, though, Sony wasn’t averse to nudging gamers elsewhere into its ranges. A series of non-4K TVs that still offered HDR support, for example, was released back in 2017, and pitched at PlayStation 4 owners.

That said, even if you’ve got a new BRAVIA TV and a PlayStation 5 to plug into it, you may not get these new “Perfect” features quite yet. Sony says a firmware update will be required – or, more accurately, two updates: one for the TV, another for the console – in order to actually enable Auto HDR Tone Mapping and Auto Genre Picture Mode. Those Perfect for PlayStation 5 updates are apparently expected by the end of January 2022.