The PlayStation 5 is on the horizon, and Sony seems ready to tap into its other segments to prop up the new console. Specifically, Sony will be releasing a line of “Ready for PlayStation 5” TVs that come with a feature set centered around gaming. There will be two Ready for PS5 TVs at first, but it sounds like this line could expand in the future.

In any case, the two TVs Sony is starting this branding with include the X900H 4K HDR Full Array LED and the Z8H 8K HDR Full Array LED. The X900H will probably the TV most PS5 gamers will want to go for, as the both Z8H models are very expensive.

According to Sony, the X900H outputs at a max of 4K resolution and has a 120Hz refresh rate that can support 120 fps gameplay – or at least it will after a future Bravia firmware update. The company also says that the TV has a “very low” input lag of 7.2ms, and while that is low for a TV, it isn’t quite as low as we’ve seen other TVs go. The Z8H has similar capabilities when it comes to refresh rate, as players can expect 120 fps gameplay, but on the Z8H, resolution can be cranked up to 8K. 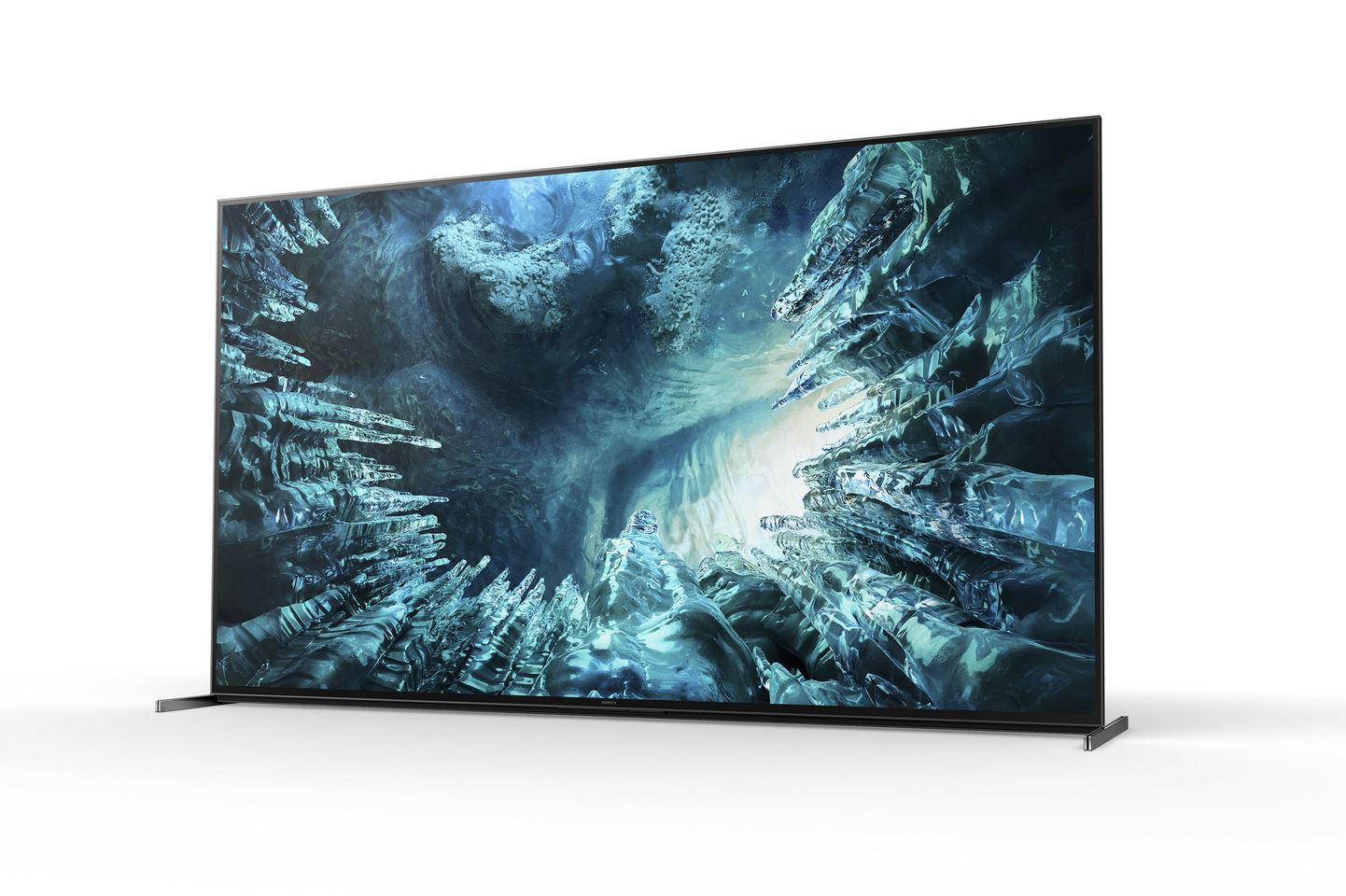 One of the most interesting things about these new TVs (to me at least) is the game mode that ships on them. Sony says that game mode will allow users to play PS5 games with low latency, but beyond that, it’ll also let them wake both the console and their TVs using the DualSense controller. Just as well, game mode will lets users have some limited control over their PS5 with their TV remotes.

So, Sony is definitely positioning these TVs as the ideal companions for PlayStation 5 consoles, but as always, price will be the determining factor for many. The X900H starts at $999.99 for the 55-inch model and goes all the way to an 85-inch model for $2,799.99. While that’s expensive, it doesn’t really hold a candle to the Z8H’s pricing, with the 75-inch model bring priced at $5,999.99 and the 85-inch model coming in at a whopping $8,999.99. All of these TVs are available now through Sony and other retailers.