Last year, Ford innocuously deployed ten test vehicles to partake in what the American carmaker refers to as the ‘Mother of All Road Trips’ to mark the final development leg of its newest BlueCruise hands-free driving tech. And now, Ford has announced that BlueCruise is available to download via over-the-air software updates later this year.

BlueCruise will initially be available for the 2021 F-150 and Mustang Mach-E electric vehicle fitted with the Ford Co-Pilot 360 Active 2.0 package. The latter is standard on F-150 Limited for $1,595 ($600 for the software and $995 for the hardware) and is optional on the Lariat, King Ranch, and Platinum models. The $600 BlueCruise subscription is active for a three-year service period. 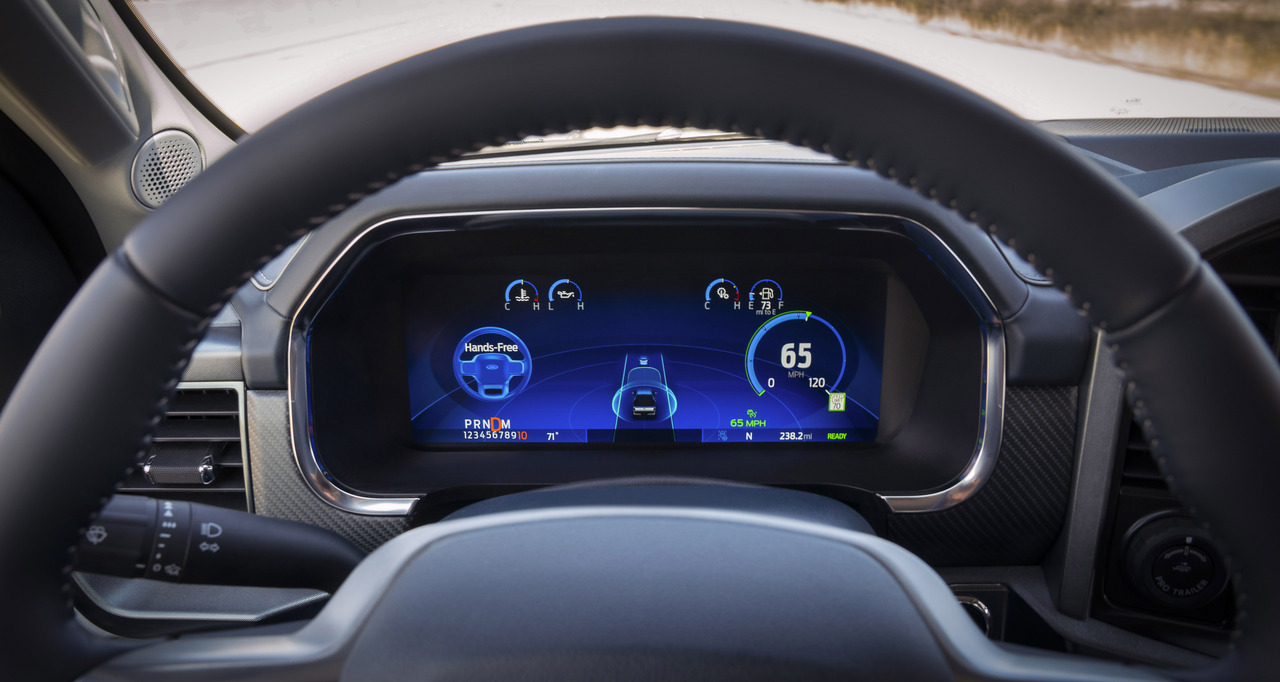 BlueCruise is a natural evolution of Ford Co-Pilot 360 and allows hands-free driving on more than 100,000 miles of dedicated Hands-Free Blue Zone highways across North America. BlueCruise works similarly to Cadillac Super Cruise and Tesla Autopilot. Still, Ford’s system allows the driver to partake in a truly hands-free driving experience without requiring the driver’s hands to stay in contact with the wheel. 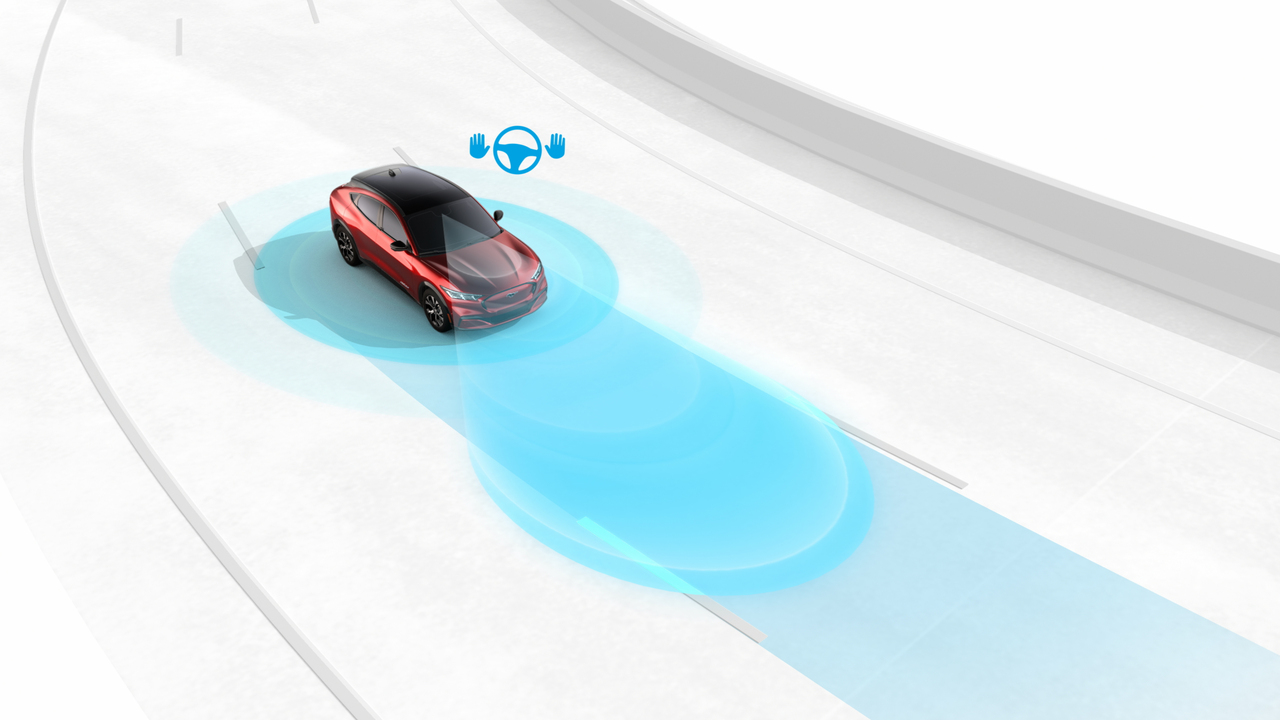 And unlike other Level 2 autonomous driving assistants, Ford’s BlueCruise communicates with the driver via text and blue lighting cues. And even if your hands are not touching the wheel, the system has a driver-facing camera to ensure your eyes are on the road at all times in hands-free mode. 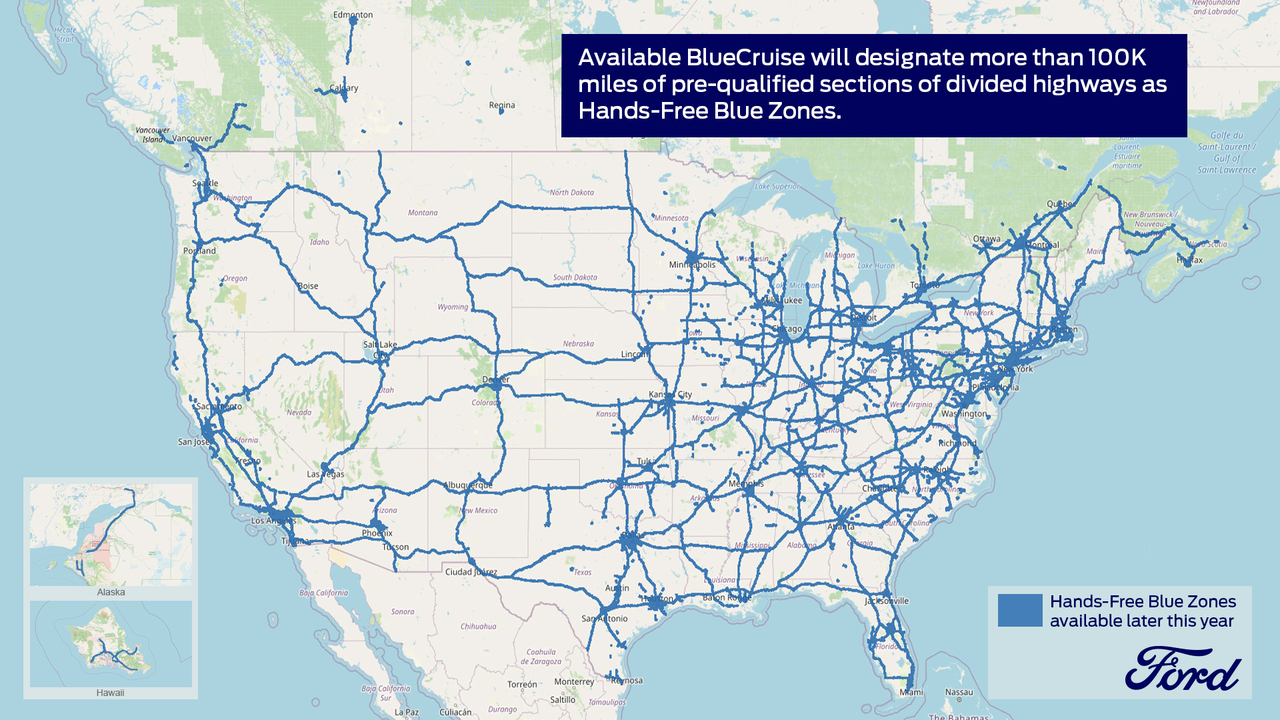 Using a complex architecture of cameras and radar sensors, BlueCruise utilizes adaptive cruise control, stop-and-go, lane centering, and speed sign recognition to navigate the highway. It also has a lane-centering feature to keep your car between the lines, but it only works if your hands are on the steering wheel. Regardless, the system will issue a visual prompt on the instrument panel if driver intervention is required. 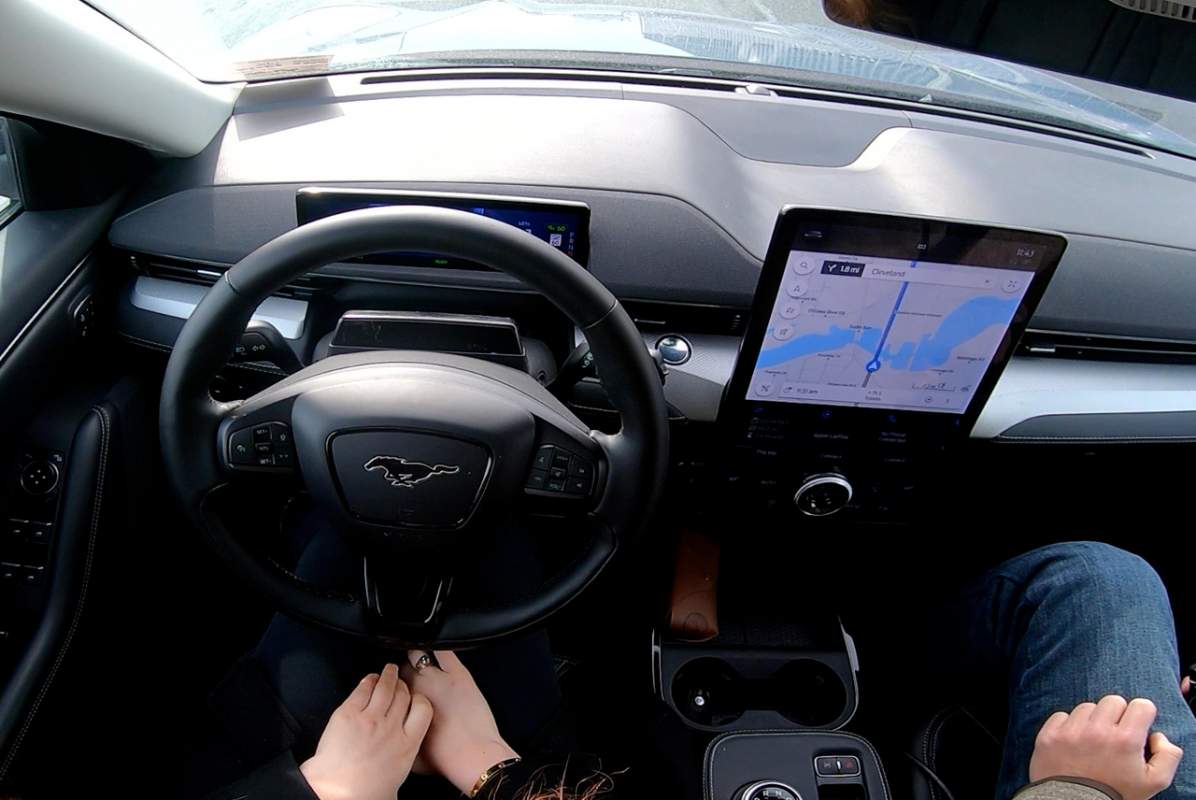 BlueCruise is also coming to other Ford vehicles in the foreseeable future, although the hardware cost will vary across the lineup. Legacy carmakers are catching up to the Level 2 autonomous wave, with Ford being the latest of the largest automakers to introduce a fully hands-free capable driving system. Toyota recently debuted its Advanced Drive autonomous driving tech in the Mirai FCEV and Lexus LS 500h, and we’re expecting more to crop up soon.