Ford has a new concept supercar to show off, but rather than develop the Team Fordzilla P1 in locked-door secrecy, the automaker threw open the decision process to gamers. Revealed at Gamescom 2020 today, and on track for a life-size scale model by the end of the year, the concept coupe may not be headed to production any time soon, but that doesn’t mean you won’t be able to take it for a spin.

It’s Ford’s big experiment in collaborative design. The car company turned to Twitter to help crowdsource decisions around what the car – then known as Ford Project P1 – should look like, how it should drive, and other factors. 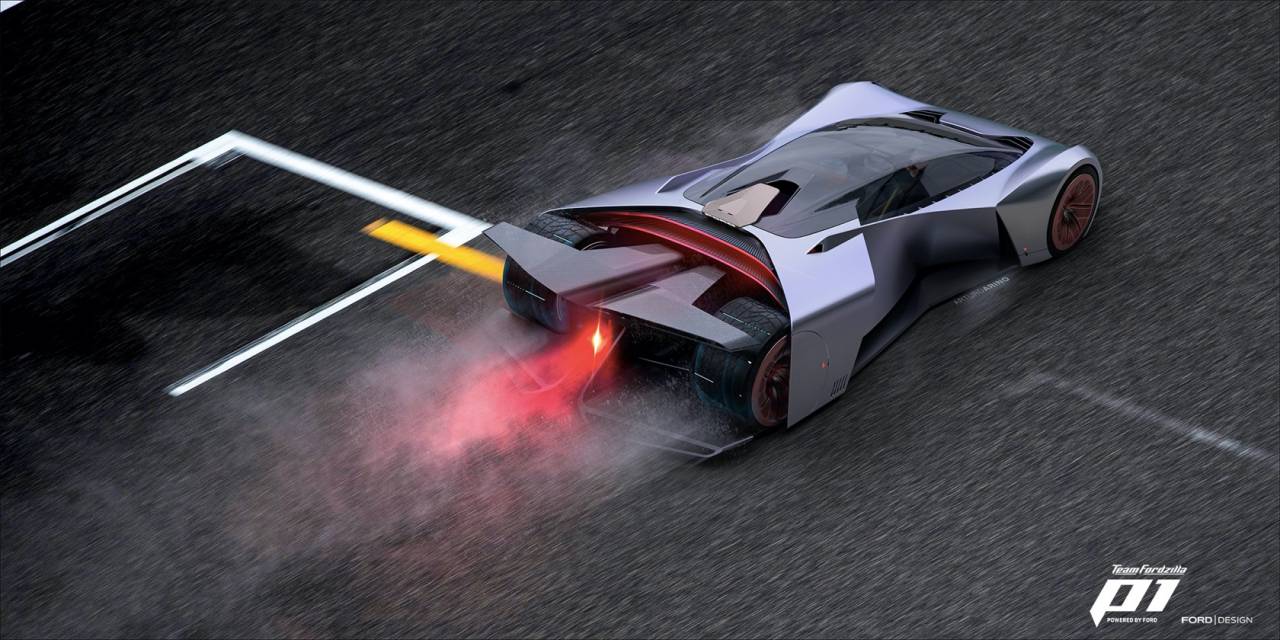 The goal was to develop “the ultimate virtual racing car,” and fans were involved at various stages through the design process. Eventually, with feedback gathered on everything from cockpit style to drivetrain, two final concepts were put up to a vote. The winning design was by Ford exterior designer Arturo Ariño.

Ariño certainly didn’t stint on high-tech features. The P1 concept includes morphing bodywork, for example, that allows the car to change its physical shape according to the race at hand. The body could extend into a long tail when high-speed performance in a straight line is required, but then contract into a shorter car when faced with tighter circuits.

It’s at the rear that the wildest detailing is found, the huge Michelin tires emerging practically uncovered by the gaping fascia. Bodywork that doubles as aero scoops and vents takes inspiration from the Ford GT – which looks, frankly, positively normal in comparison with the Team Fordzilla P1 – while the lights are waif-like slender bars. 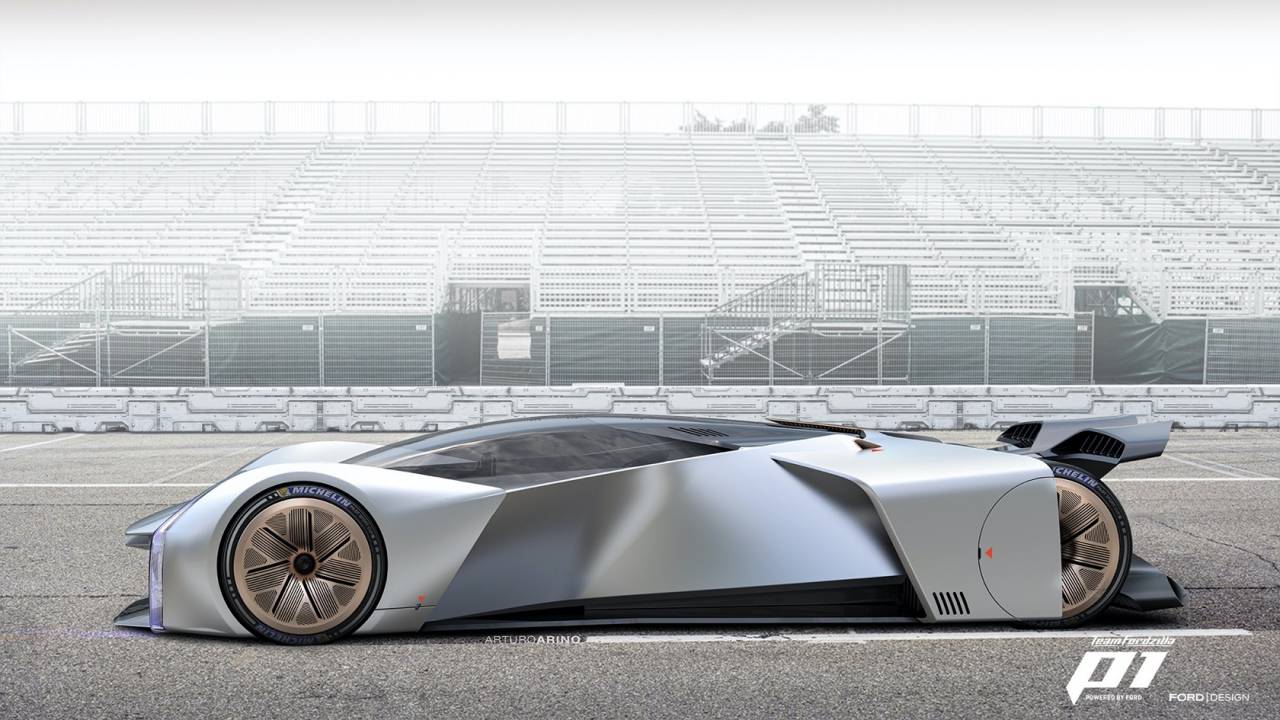 Unsurprisingly, Ford has no intention of building a functional version of the car. What it is happening, though, is a full-sized model of the P1. That’s already underway at the automaker’s design studio in Cologne, Germany.

For those who actually want to drive the P1, however, there’s some good news. Ford says that it’s “in advanced discussions” with an unnamed – but apparently “major” – developer, to put the concept into a “popular racing game” sometime in 2021. No word on what that title might be, but there’s certainly a track record of titles like Gran Turismo collaborating with automakers like Mazda and Jaguar on vehicles too extreme for real life. 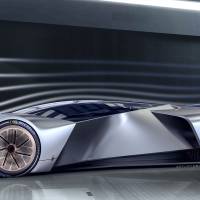 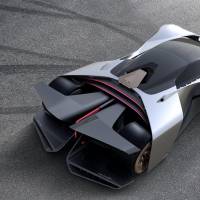 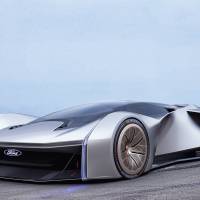 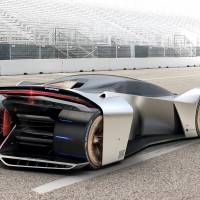 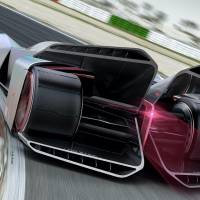