Ford’s all-electric F-150 pickup could settle range anxiety with a cunningly disguised mobile generator, a newly published patent suggests, with the automaker designing a gas backup for EVs. While we’ve seen range extenders added to electric vehicles before, Ford’s idea distinguishes itself by being more modular.

The F-150 EV will be the first of Ford’s best-selling trucks to go all-electric, though there’ll be an F-150 PowerBoost Hybrid first for those who want a little electrification. The advantage to an all-electric model is instantaneous torque – and plenty of it – along with the ability to use the truck’s battery as a huge mobile power source for worksite tools or camping equipment.

Ford hasn’t said how much range it expects the electric pickup to have, however, and that could give some truck traditionalists pause. While DC fast charging can add multiple miles per minute, the infrastructure for that is still much less extensive than locations for gas or diesel refueling. One possible answer is the ability to top up the battery completely off the grid. 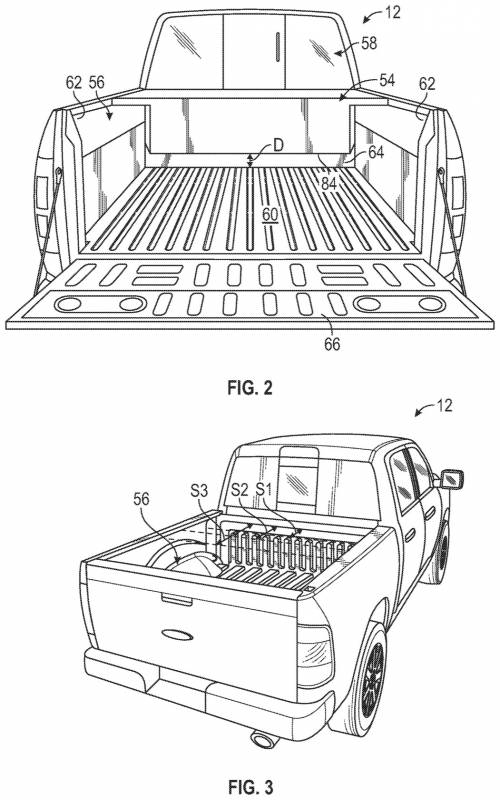 The patent, “Electrified vehicles with removable and interchangeable range extending generators,” spotted by The Drive was filed back in 2018, but only published in mid-September of this year. It basically describes a portable generator, resembling a large toolbox, that could be fitted to the bed of a truck and used to charge up its battery. Different sizes of range extender could presumably supply different levels of power. 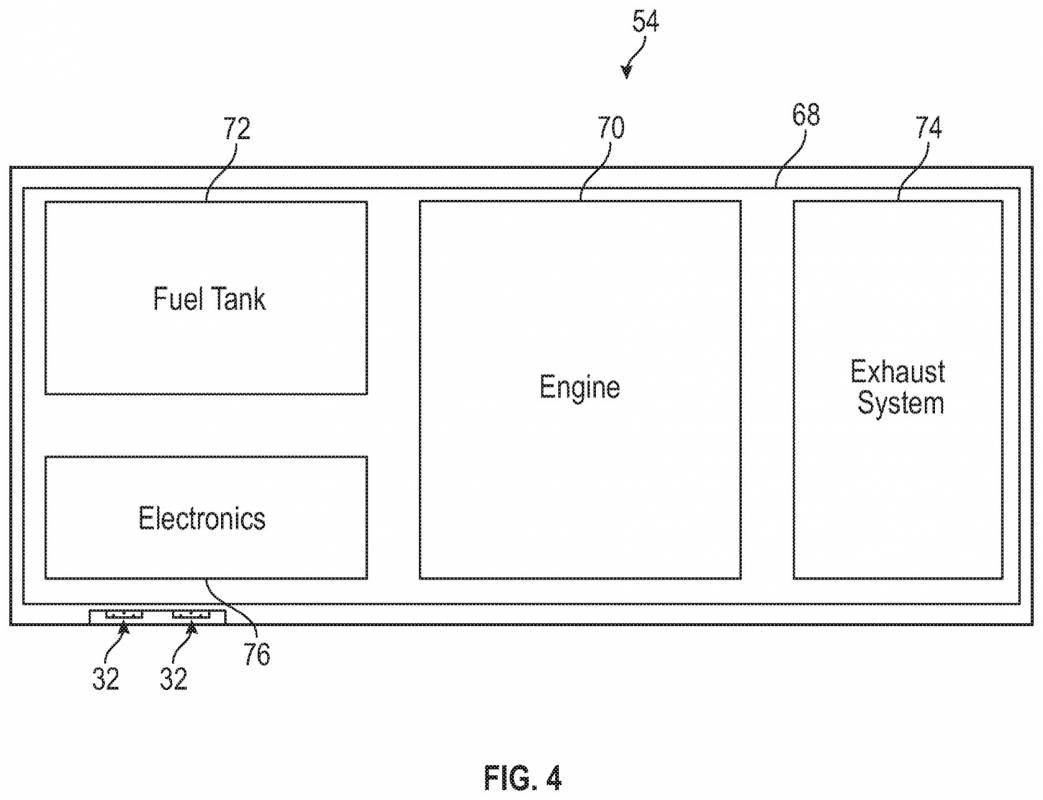 It’s basically a self-contained miniature power station. Inside the box is a fuel tank – Ford leaves its options open there, and though gasoline would be the most obvious fuel type, there’s potential for several different alternatives – and the engine itself, plus an exhaust system and the electronics to run the whole thing. Outlets would allow the range extender to be plugged into the vehicle, or used for other purposes.

The idea of a generator strapped to an EV isn’t entirely new, even if Ford’s application is different. The BMW i3, for example, is offered in both pure-electric and range-extended versions, the latter having a three-cylinder gas engine fitted. That engine doesn’t directly drive the car’s wheels, instead topping up the battery when it starts to run low. 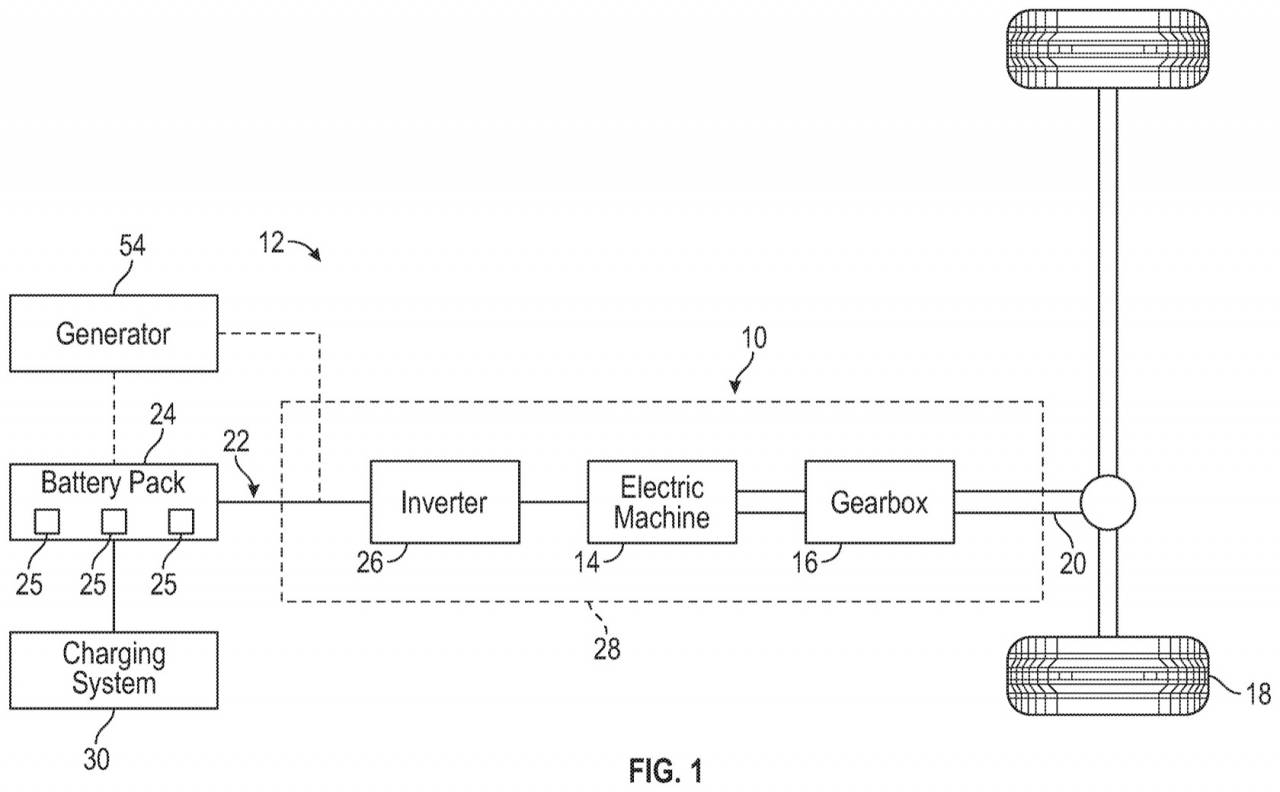 More recently, the 2021 Nissan Kicks e-Power EV added an onboard generator of its own, while electric charger manufacturer Blink developed an aftermarket mobile EV charger. That’s basically a standard gas generator with a Blink IQ 200 electric car charger permanently mounted on the side. The company says that it can deliver up to 9.6 kW of continuous power, enough for up to 1 mile of range added per minute.

What’s unclear with Ford’s design is whether it expects the range extenders to be used when the electric F-150 – or any other EV, for that matter – is actively driving, or when it’s parked up as a backup alone. That will likely depend on the size of the range extender itself. As with any patent, of course, there’s no guarantee that what’s covered will actually graduate to a production product, but given mobile power has been a focus of Ford’s with the latest-generation F-150 it’s no surprise to see it testing out all the possible angles.