Ford is adding a new, even more potent version of its electric crossover, with the Mustang Mach-E GT Performance Edition adding speed and torque to live up to the pony badging. Based on the Mustang Mach-E GT announced at the end of 2019, the Performance Edition package will trim the estimated 0-60 mph time from 3.8 seconds, Ford says, to 3.5 seconds.

With two electric motors – one for the front and one for the rear, for e-AWD – there’ll be the same 480 horsepower or 358 kW of power. Torque, however, will increase: the regular GT gets 600 lb-ft, but the GT Performance Edition will bump that up to 634 lb-ft. 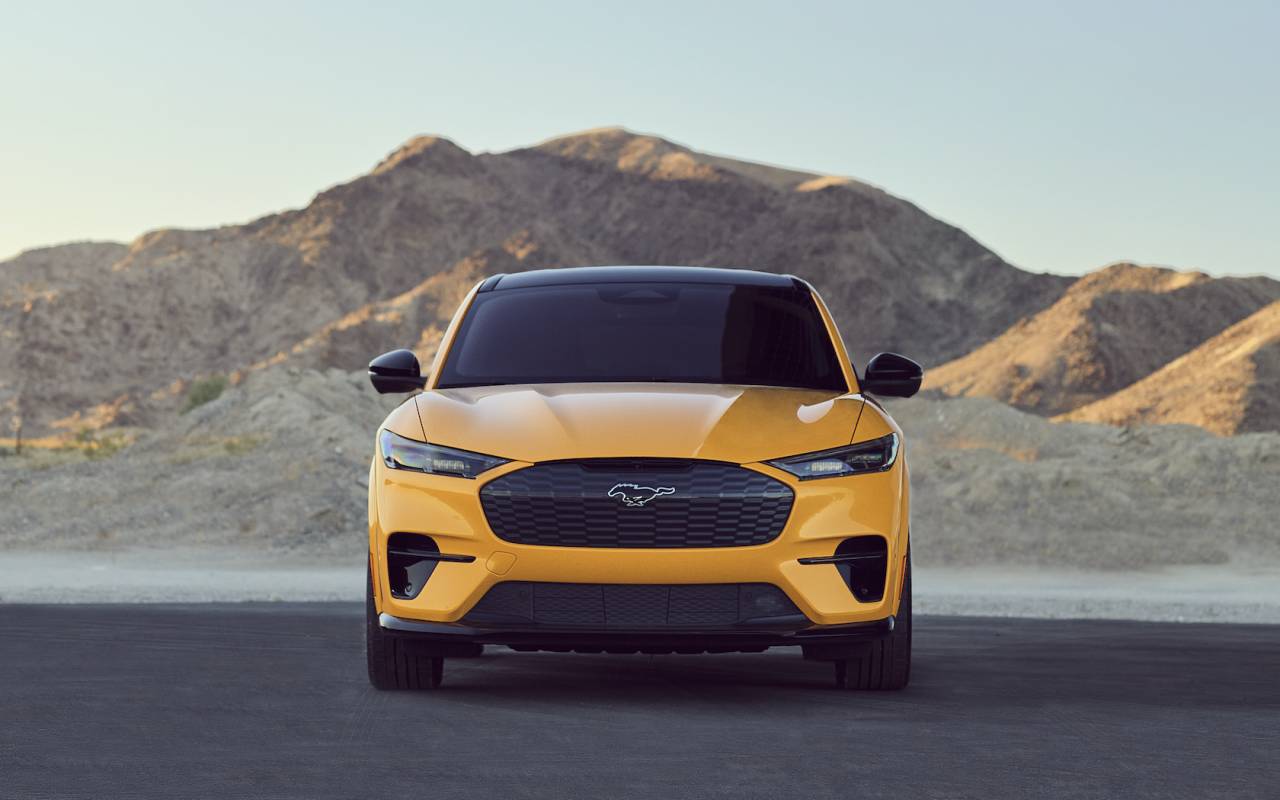 Other changes include 19-inch front brakes with red-painted Brembo calipers, plus different wheels. The Performance Edition gets 20-inch machined-face alloys, with Ebony Black-painted pockets. 245/45R20 Pirelli summer tires are standard on the package, too, as is MagneRide damping. Ride height is lowered by 0.1 inches, to 5.1 inches.

Inside, there are Ford Performance front seats, covered in Performance Gray ActiveX fabric with metallic stitching and Miko perforated reflective inserts. A special aluminum appliqué has been added to the instrument panel, too, and there’ll be Performance Edition GT badging. Ford will offer the same array of exterior Mustang colors on the more potent version. 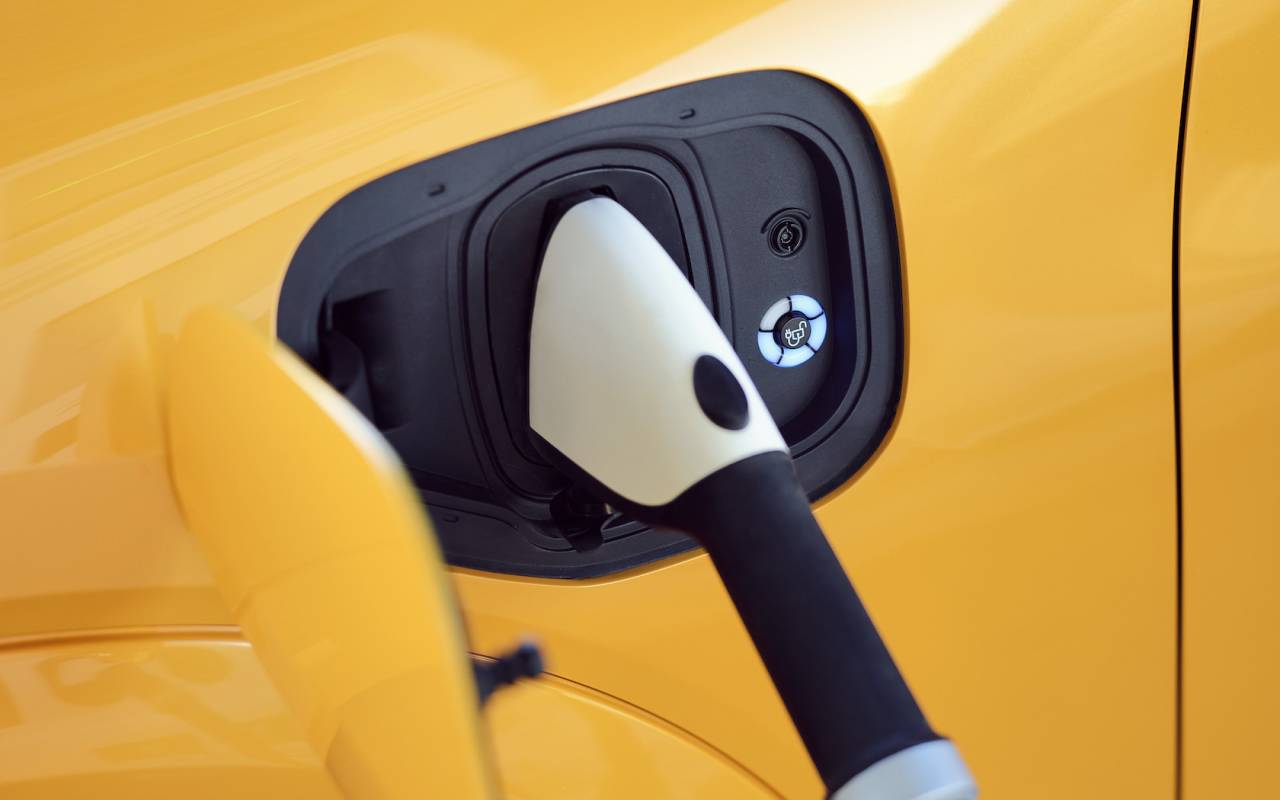 The downside is a cut in range. Ford is targeting 250 miles from the Mustang Mach-E GT’s 88 kWh battery – official EPA range figures won’t be available until closer to the crossover’s release next year, though the US agency did confirm other 2021 Mustang Mach-E range numbers recently – but the GT Performance Edition is expected to dip to 235 miles.

Obviously just how far you can go on a charge will depend on how you drive it, and it’s likely that those eager for the most powerful of the Mustang Mach-E family won’t so much mind the compromise. As with most of the rest of the variants, the GT Performance Edition will support up to 150 kW DC fast charging. You’ll also be able to add the Ford Drive Assist system, when it’s enabled by the automaker, for hands-free driving on the highway. 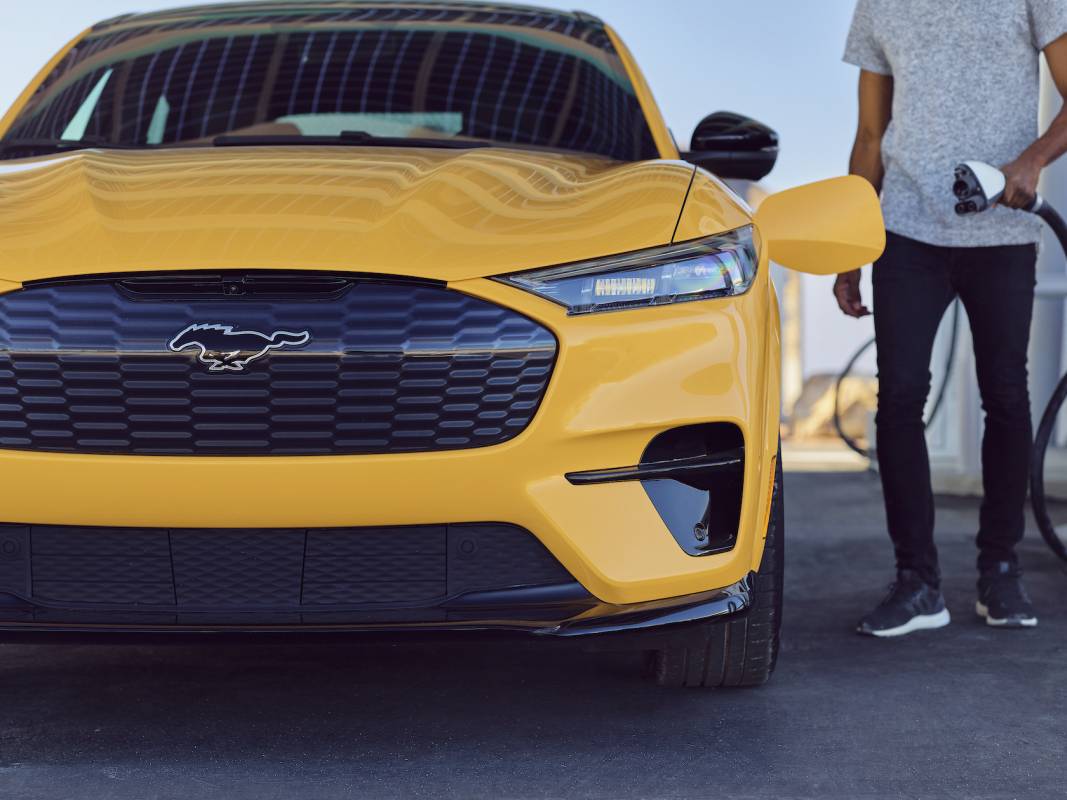 Reservations for the Mustang Mach-E GT are already open, with the car expected to begin deliveries late in summer 2021. Those who have already reserved the GT will have the option to add the Performance Edition package when they convert their reservation to a full order; that process is expected to start in the spring of next year. Pricing for the package will be confirmed closer to that point.