Ford has final EPA range figures for its upcoming 2021 Mustang Mach-E, and there’s good news for those waiting for the imminent all-electric crossover. While the company had estimated range numbers for the new EV back when it unveiled it in late 2019, they’ve only been certified by the Environmental Protection Agency today. Turns out, Ford’s predictions were almost exactly on the dot.

The Mustang Mach-E standard range eAWD actually did ever so slightly better in its official rating. Ford had promised 210 miles; the EPA ranks it at 211 miles. Final testing for the Mustang Mach-E California Route 1 version of the electric crossover is still underway, with that configuration estimated at 300 miles. 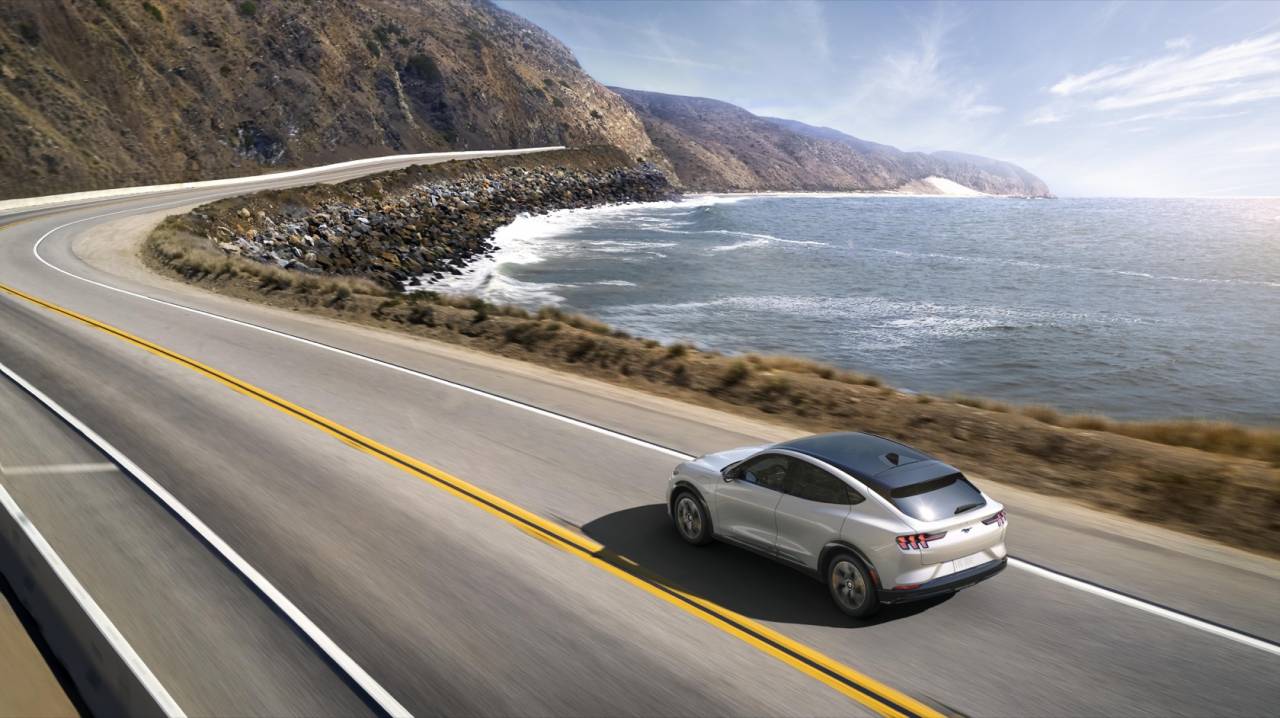 It’s a note of good news in the final few weeks before Mustang Mach-E cars actually arrive with preorder customers. Ford says that customer deliveries should start in December 2020, though high-end versions of the EV – like the Mustang Mach-E GT – aren’t expected until 2021.

Though the range figures aren’t exactly the largest in the category, Ford’s argument has been that there’s more to driver satisfaction than just a big number. For a start, there’s ease of recharging. With up to 150 kW charging support (or 110 kW on the entry-level Select trim), assuming you can find a DC fast charger you should be able to add 52-61 miles of range in 10 minutes, depending on drivetrain configuration. Using the FordPass Charging Network, effectively an umbrella access several different third-party networks like Electrify America, actually finding those stations should be more straightforward too.

The Mustang Mach-E will be one of the few electric vehicles in the US to support Plug&Charge, too. That means, at a compatible charger such as those offered by Electrify America, drivers won’t even need to scan a card to begin the charging session. Instead, that digital handshaking – including authenticating the driver’s account – will all be done between the EV and the charger. 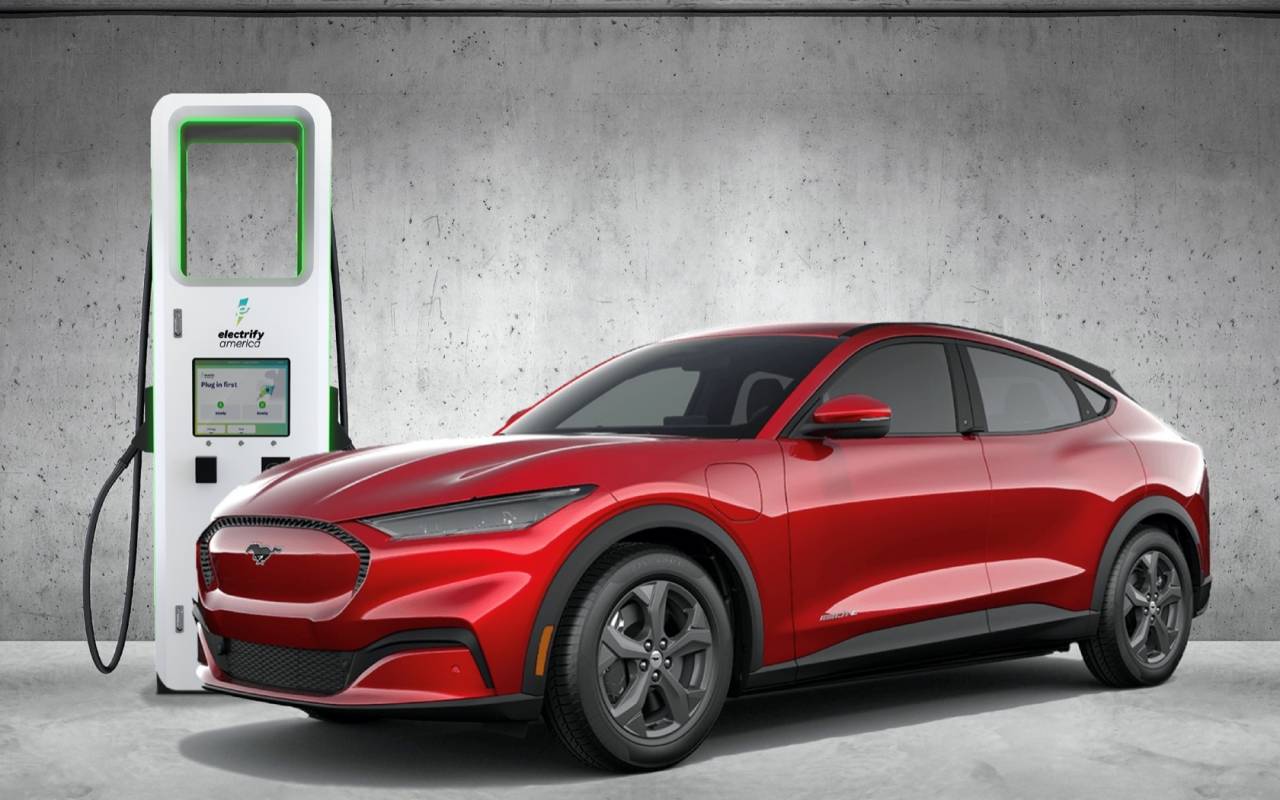 Ford’s other push has been around a more accurate range estimate for the dashboard. Range anxiety, after all, isn’t just about total miles of driving left, but uncertainty about whether the number displayed is actually accurate. Ford plans to not only use data from the individual EV itself, but crowdsource better estimates between cars.

The first iteration of Ford Intelligent Range will take into account things like past driver behavior and forecasted weather as it calculates how much driving you’ll be able to do before a recharge. Later, though, Ford plans to light up range data sharing, which will use the EV’s embedded modem to give anonymized feedback of how battery use was affected by things like speed, terrain, and climate conditions. That way, if your journey is going to take you on a new route where other Mustang Mach-E drivers have used more energy than might be expected for one reason or another, the car will proactively take that into account.