Foldable dream iPhone is too wild for reality: Here’s why

A foldable display iPhone concept was revealed by iOS Beta News in a video called “iPhone Flip” here in May 2020, and it looks fantastic. It’s novel, it’d be surprising and delightful if Apple ever really did reveal such a thing as a real product. But a foldable display on an iPhone – with another display on its back – isn’t just unlikely as an Apple product, it’s impossible. Apple would never create a device with so many potential avenues for failure.

Apple’s in the business of delight without the exception of reliability. Remember what happened when Apple released the first Apple Pencil, a device that charged by plugging in to the Lightning port of the iPad? It was so extremely out of character for Apple to release a product with such potential for accidental hardware destruction that the second Apple Pencil charged in a completely different way. 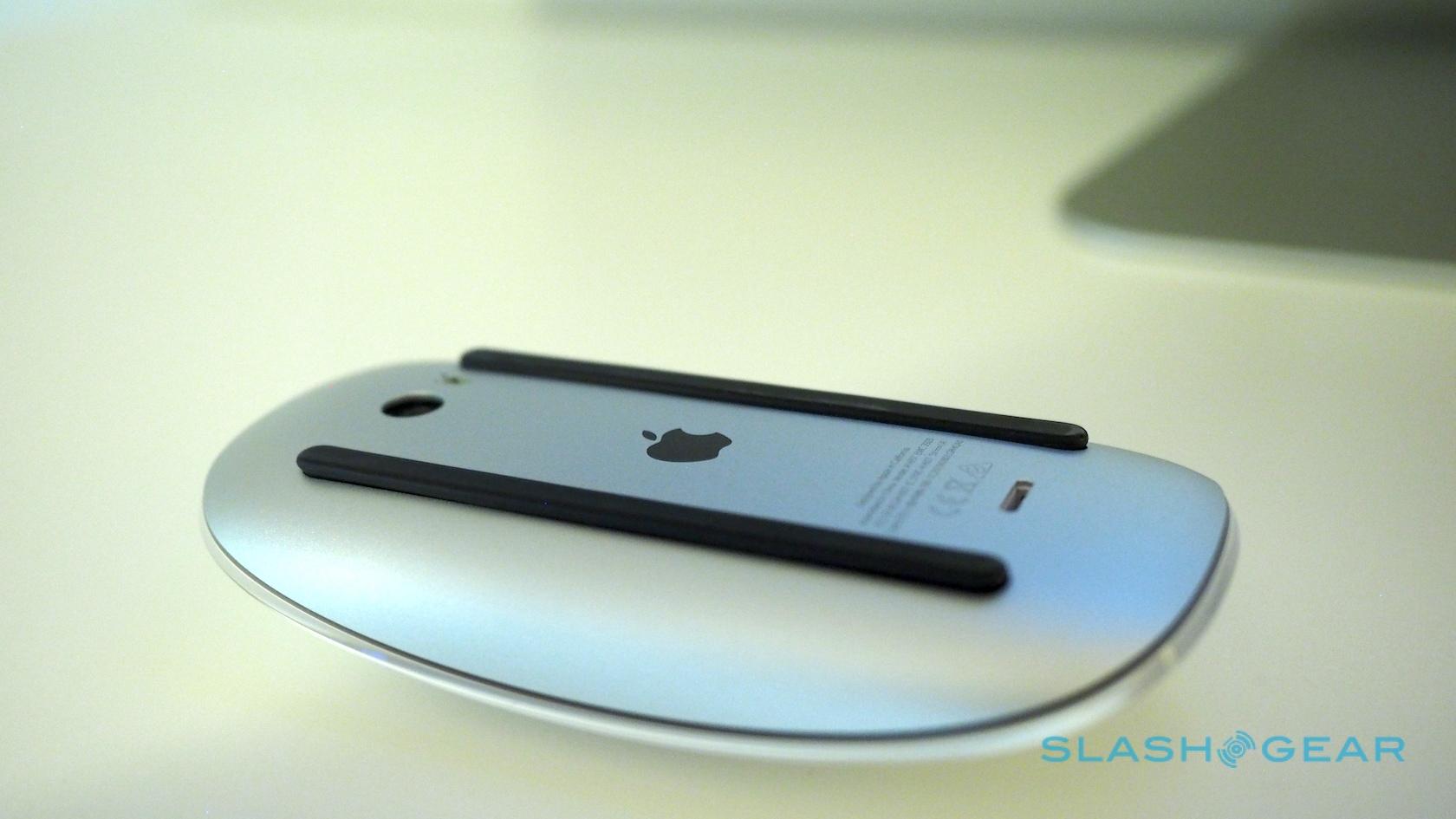 The same was true of the Magic Mouse 2, a product with a charging port on the flat bit that always otherwise sits… flat. A foldable display would need to be spectacularly magical or otherwise vital to the product at hand in order for Apple to take such a risk with such an expensive piece of hardware.

It’s clear that the creator of this device concept decided to make a sort of hybrid between the iPhone and the Samsung Galaxy Flip. I get that it makes sense to try to match some of the most interesting bits of the Samsung device, just to show how it’d look with iOS from Apple. 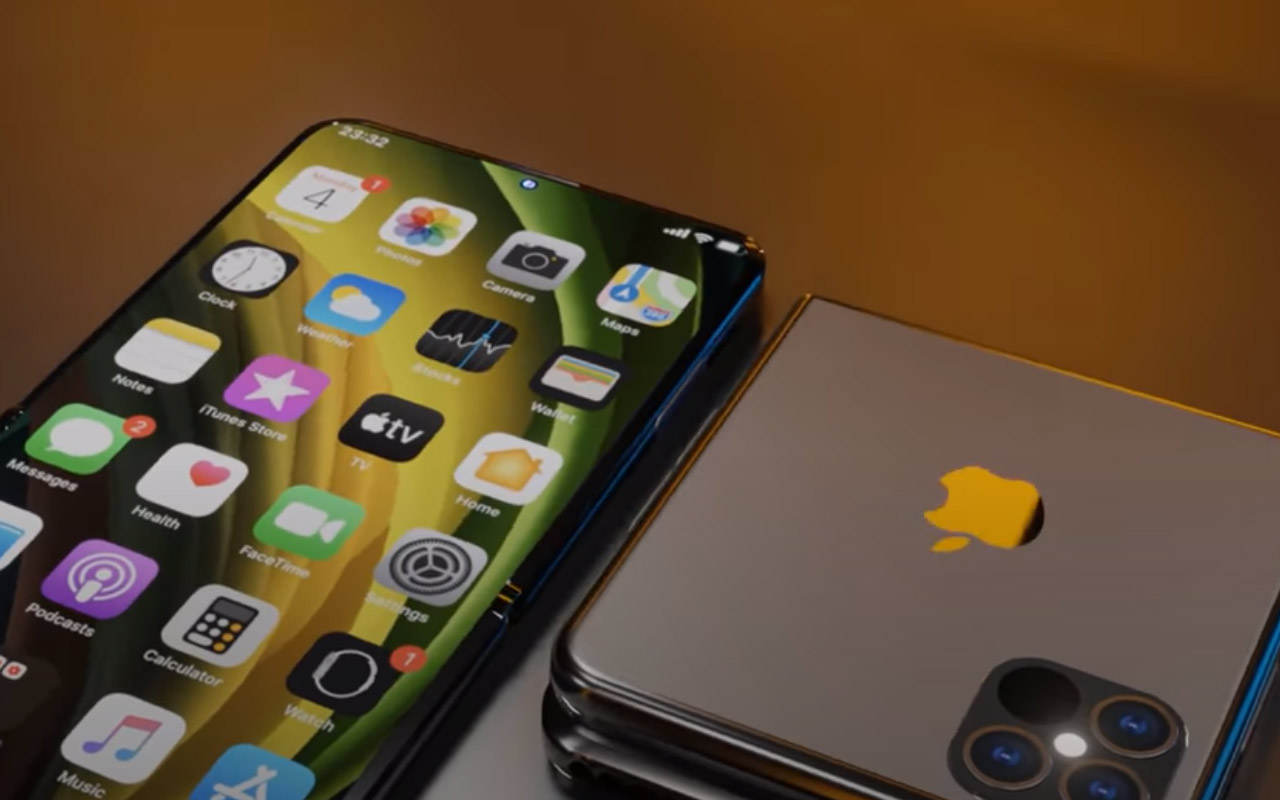 But just like the foldable display, Apple isn’t about to move toward a necessary change in how their software is handled just so they can include a fun new way to position the camera on the phone. Or they’d have done it with iPhone X. Instead, they chose to bring the notch, the container of the cameras and sensors that enable Face ID.

Apple’s industrial design team takes the utmost amount of care to blend next-generation hardware features with a recognizably Apple visual language. This iPhone Flip concept looks more like a knockoff, using components that certainly have the Apple logo, but do not work with the precise spacing and negative space Apple includes in all of their products.

If you remove the notch, and you don’t include the circular home button, it’s not an iPhone. Apple will never deliver a device that has a display that so very nearly covers the entirety of the front of the iPhone. The iPhone user can’t forget that they’re using an iPhone. 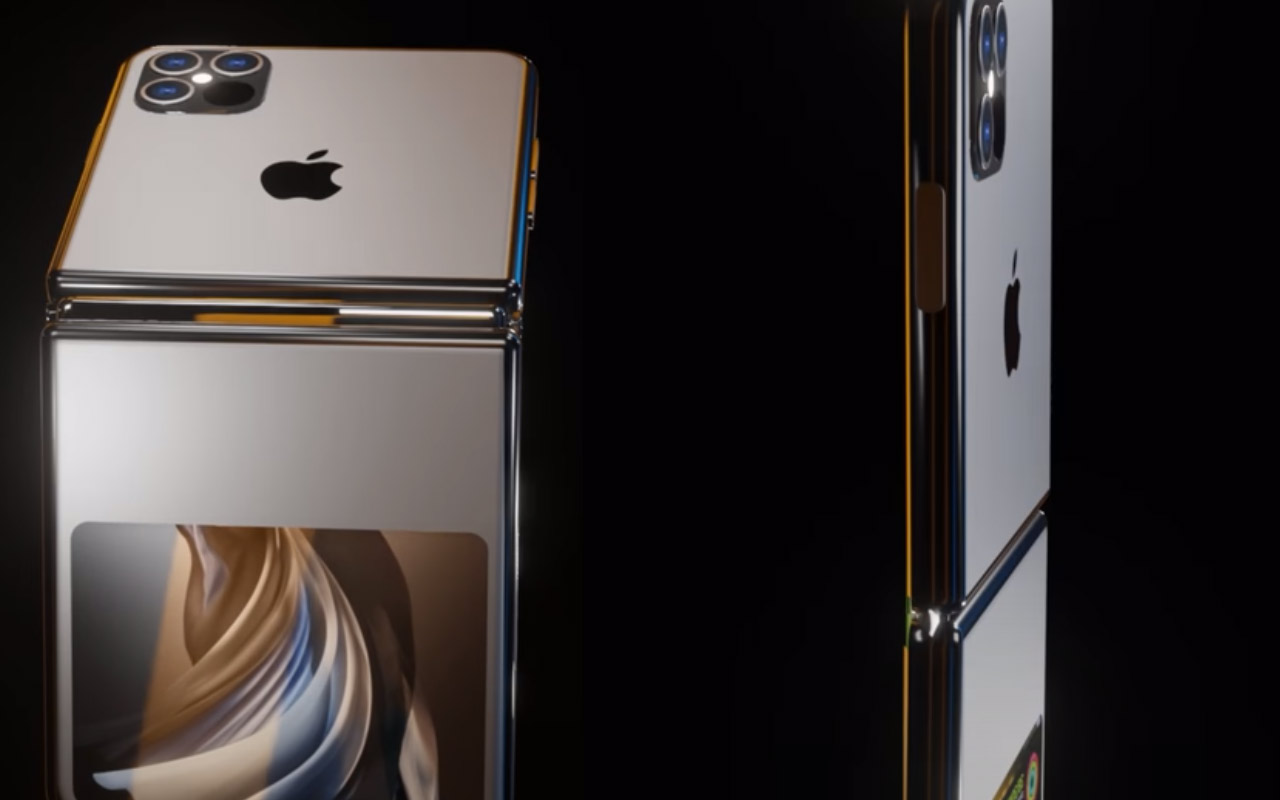 2. The secondary display’s on the wrong side

This iPhone has a display on its bottom. If you want to see that display while the device is folded, you’ll need to place the phone camera-side-down. With a chunky set of cameras like what’s delivered here, on a square the size of this device, one very important thing will happen. It’ll make a noise. 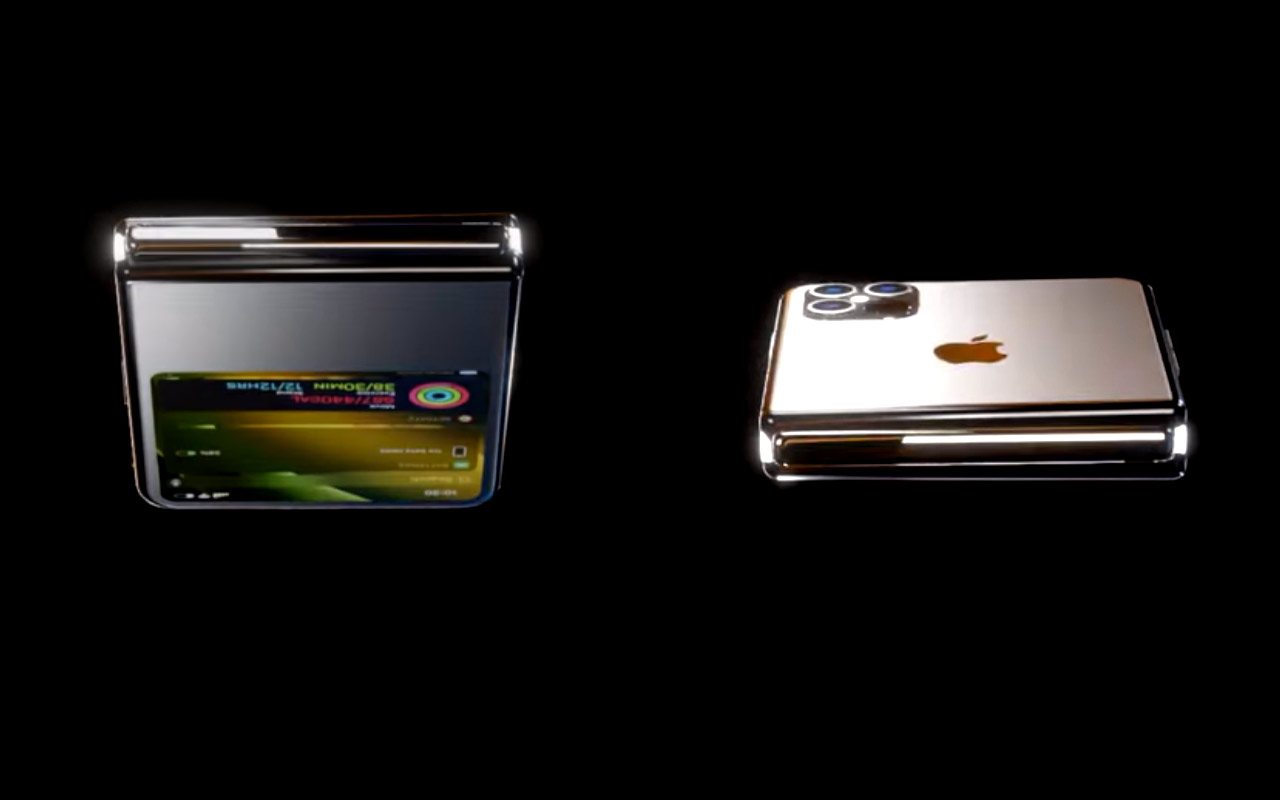 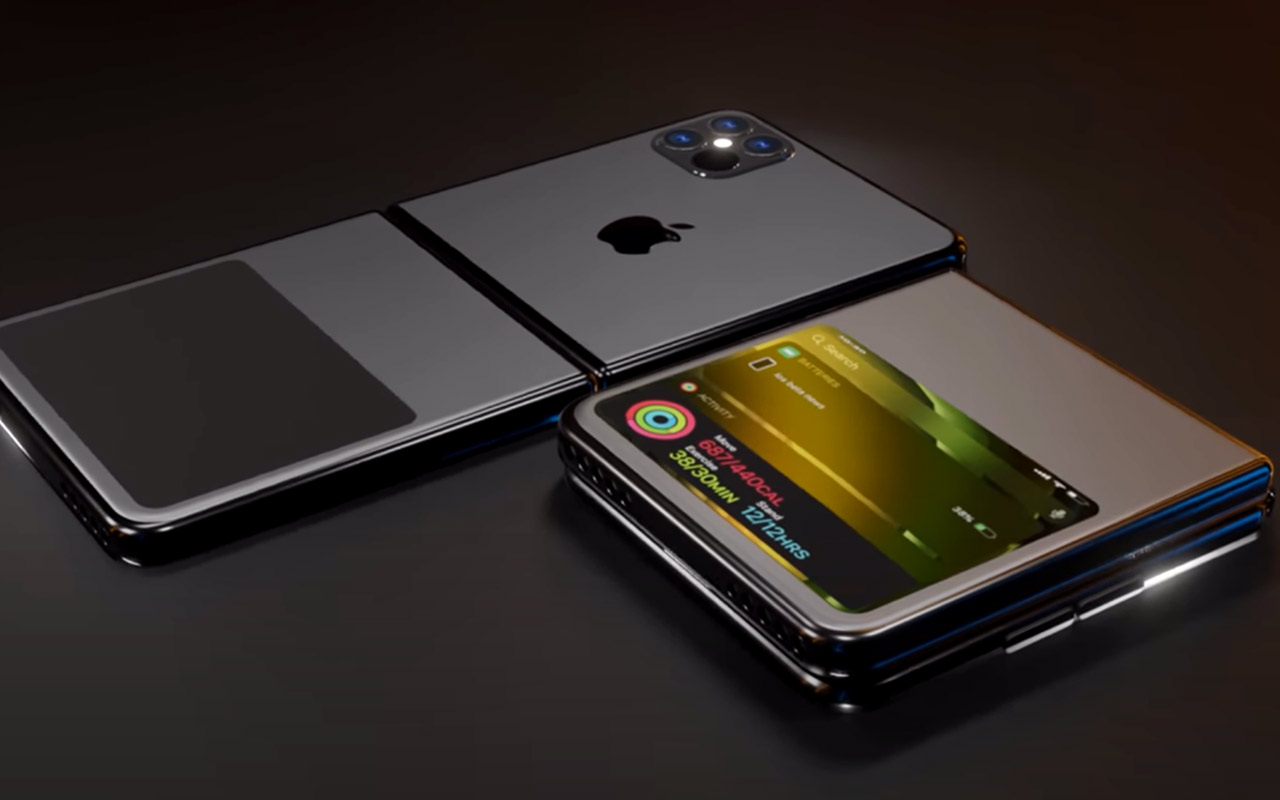 I’d love to try an iPhone like this iPhone Flip. I’d love to get to know the software, try out all the novel features, and make the machine and all of its quirks a part of my everyday life, for better or worse. But I’m not your average consumer, nor am I a die-hard Apple product user.

Until there’s enough of a reason to have a foldable display in an iPhone, or any Apple product, it’s too much of a risk. The potential cost of creating the product, then handling the product, then dealing with the fallout for a product that’d disrupt the otherwise fairly steady-rolling, predictable product-making company – that’d all be too much.