Five things you need to know from our Apple Watch review

Boiling down our extended Apple Watch review this week resulted in a set of five key points every prospective owner should understand. These include notes on apps, interaction time, and battery life. They also tap into how you’ll be speaking with Siri and what you’ll need to do to make your Apple Watch experience a fruitful one if you do, indeed, plan on purchasing one in the near future. This device isn’t one you should consider lightly. Like your choice in smartphones, this device can really change the way you go about your day.

Our experience thus far with Apple Watch apps that’ve been developed by groups that aren’t Apple has been resoundingly “meh.” Underwhelming is another word for it, the whole situation having to do with apps trying too hard to do too much – or just not understanding what it’s like to actually use the Apple Watch (or any smartwatch, for that matter) in real life.

With 3,000+ apps available for he Apple Watch already, we must assume that the Apple Watch will roll with some 3rd-party goodness sooner or later. Thousands of apps and more every day – there’s gotta be SOMETHING good on the way. 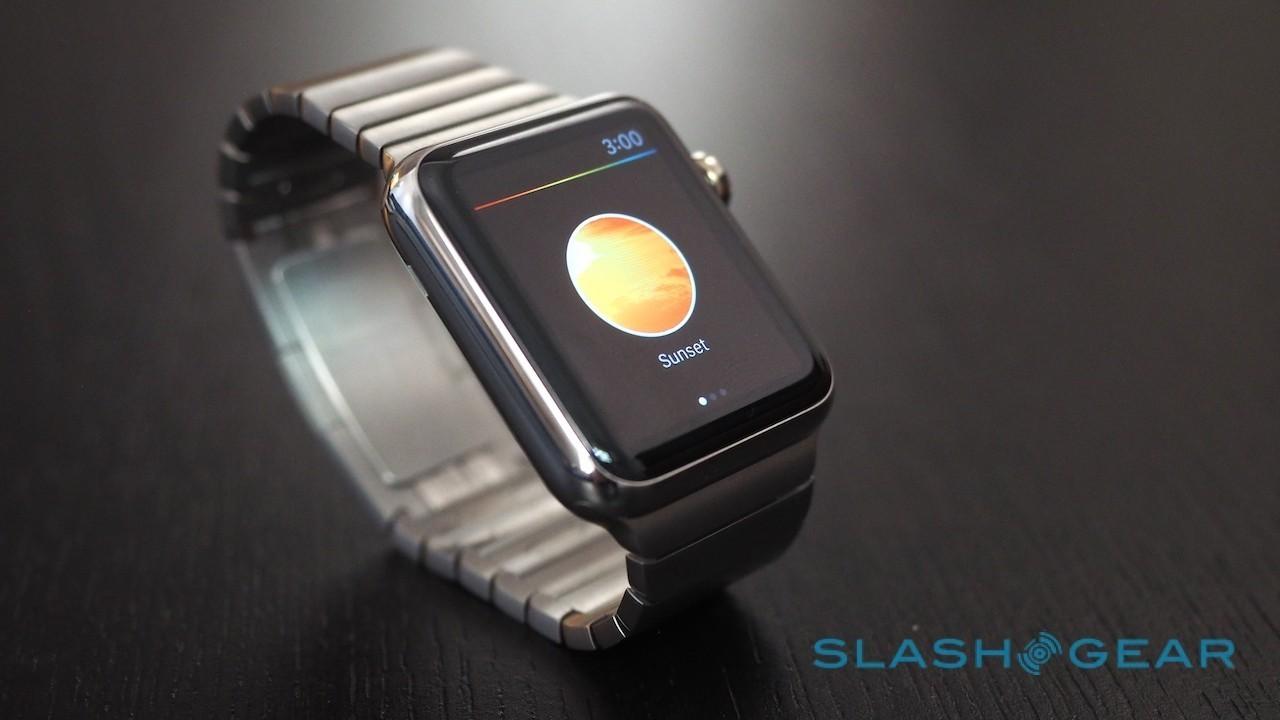 The most sensible way to use an Apple Watch is with very brief interactions. Again – trying too hard to be super inclusive of many, many features makes for a bad app. The Apple Watch’s best features are those that occur quickly.

While it would be if battery life was 2 full days or more, the amount of battery life we’re getting now is more than sufficient if you don’t mind charging while you sleep. You needn’t worry about charging up at any point during a normal day. 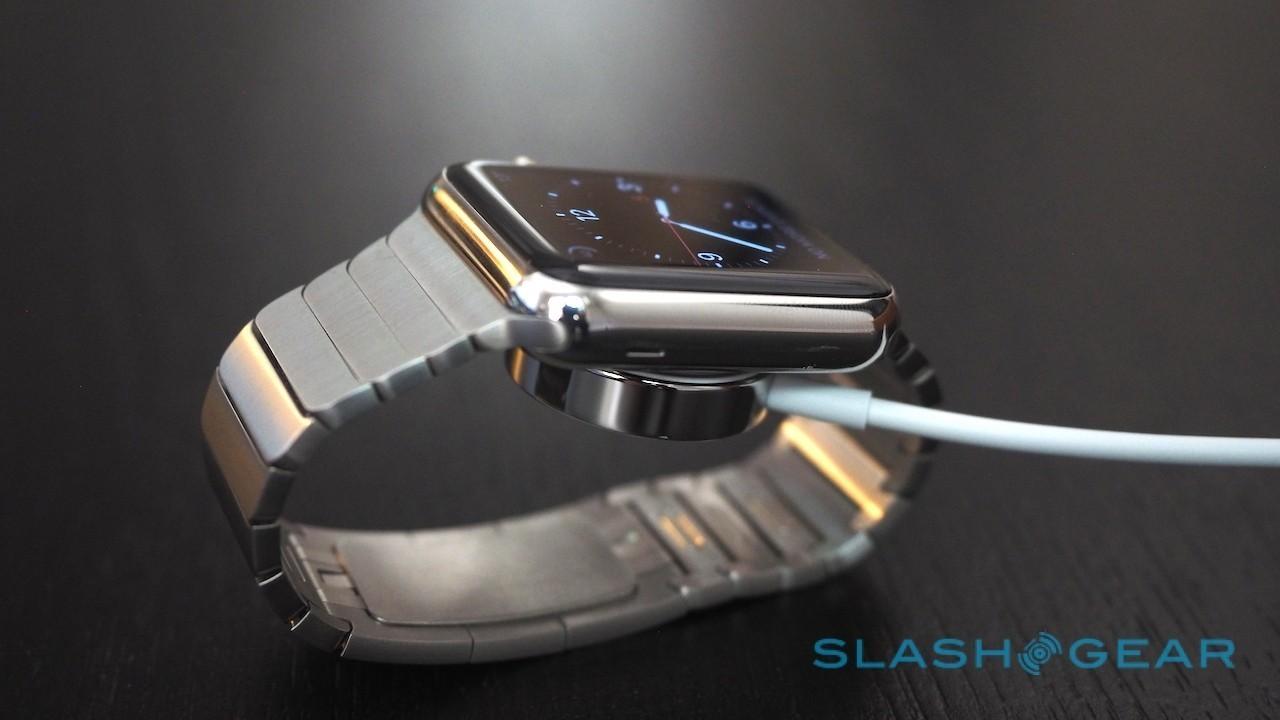 4. You should be OK with speaking

You’ll get the most out of the Apple Watch if you wear it willing to speak. Speaking with the watch – with Siri, that is, makes a lot of sense. More sense than speaking with a phone or a tablet. Asking questions, speech-to-text, and launching apps by voice are all good to go.

Those that’ll get the most out of their Apple Watch experience at this stage in the game are those same people who use their iPhone all day long. You’ll be best off if you’re an Apple sort of person – you do need an iPhone to make this device work properly, after all. 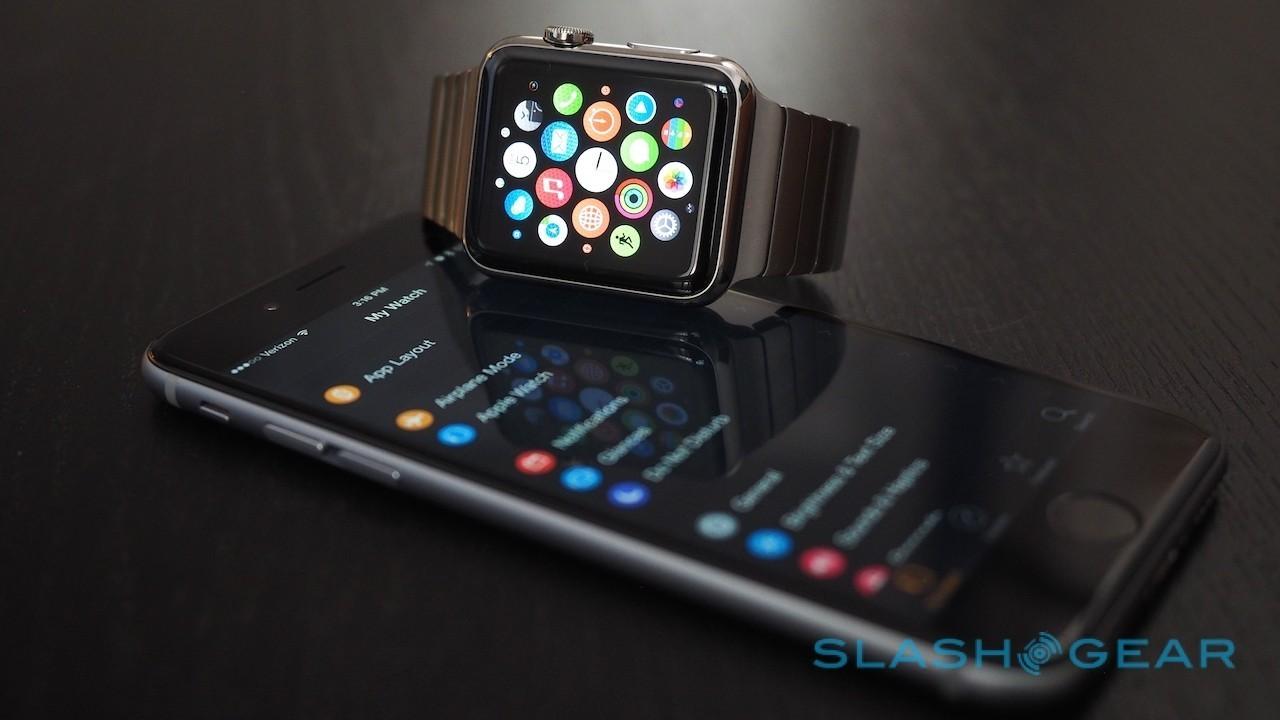 As Don Reisinger said, “if you’re an Apple user, it’s extremely difficult to get a product that isn’t from the company. So, for many of us, including me, the simpler, smarter option is to go with an Apple product and go about my day.”