The new Fitbit Charge 3 may have a slick touchscreen and swimproof design, but it’s a new sensor that could turn the wearable from a simple sleep tracker to a nighttime diagnostician. The newly-announced fitness wearable eventually aims to identify conditions like sleep apnea with a relative SpO2 sensor.

Sleep apnea is a condition where sufferers either pause their breathing during sleep, or go into phases of shallow breathing. At its most benign it can lead to detrimental rest, as the normal sleep patterns are disturbed by the phases of struggled breathing and then recovery. More seriously, however, are links between sleep apnea and other disorders, including cancer, kidney disease, and asthma.

Actually diagnosing it, though, can be complex. Officially, more than five episodes in an hour must be recorded, typically requiring an overnight sleep study. Treatment can include using a CPAP machine, which applies continuous mild air pressure on the airways.

The Charge 3, Fitbit says, could change that diagnostic process. The relative SpO2 sensor is an optical sensor that can track oxygen saturation using red and infrared light. Since periods of sleep apnea change the concentration of oxygen in the blood, such a measurement could help identify the condition without an official sleep study. 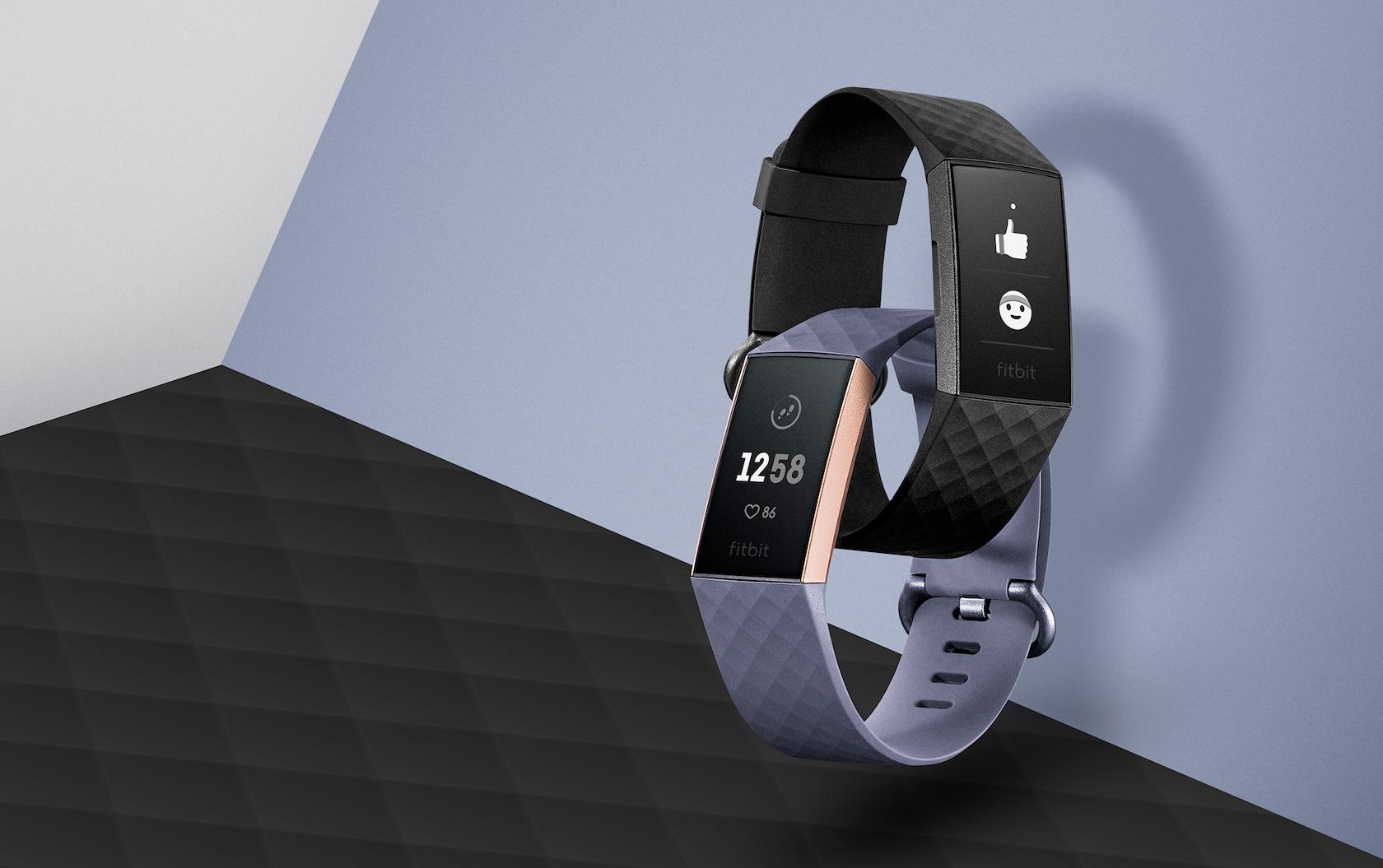 Still, it’s not the first time we’ve seen such promises from Fitbit. In fact, back when the Fitbit Ionic smartwatch was launched in late 2017, one of its boasts was a relative SpO2 sensor. At the time, the manufacturer said that – though the sensor wouldn’t be active at release – it eventually planned to use it to identify things like sleep apnea.

What Fitbit is reluctant to do is say that it can diagnose conditions like sleep apnea. When its new Sleep Score beta goes live later in the year, its models with a relative SpO2 sensor – including the new Charge 3, the Fitbit Ionic, and the Fitbit Versa – will track breaking disruptions “which can be indicators of health issues such as allergies, asthma or sleep apnea,” the company says.

However, that will be positioned as a way to better “understand” sleep, not to necessarily diagnose sleep conditions. “Separately, Fitbit will continue to develop and clinically validate FDA regulated software as a medical device for various health conditions including sleep apnea and atrial fibrillation,” the company said today. “Fitbit is one of nine companies in the FDA’s digital health software precertification pilot program, which is designed to streamline the approval process for software as a medical device.”

That transition point between a consumer product and a medical device is a tricky one. Fitbit isn’t the only wearable company to find itself balanced on the precipice between the two categories – Apple, too, is said to be flirting with more diagnostic-style functionality with its Apple Watch, for example – but the risks of inadvertently promising features that regulators deem too much like medical devices are considerable. That’s on top of questions around whether relative SpO2 sensors alone are sufficient to come to such conclusions.