An invite for a Black Shark (Xiaomi brand) gaming device event was revealed this week along with images. The device shown looked a bit strange – and was mistaken for the actual device Black Shark would reveal. Unfortunate for them, this device is actually a little-known gaming handheld known as the Matrimax iPlay. It was released back in the year 2015, two years after the NVIDIA SHIELD Handheld gaming device.

SEE TOO: Xiaomi’s gaming phone If only this were what Xiaomi’s gaming brand Black Shark was releasing. Instead, it’s a bit of a farce. Instead, it’s just a device made by a different brand entirely – one that’s already on the market and has been for a few years. Its appearance came at the same time as a teaser for the Black Shark event – which threw a wrench into the whole situation.

What threw us a clue about the unreal-ness of this teaser was its sideways home screen. Our first inclination was that the device’s home screen wasn’t yet set in stone for publication, and whoever leaked the images just planted the event invite for the device unto the device’s display. In reality, someone did indeed plant the invite in the screen, but the screen isn’t one made by Xiaomi at all. 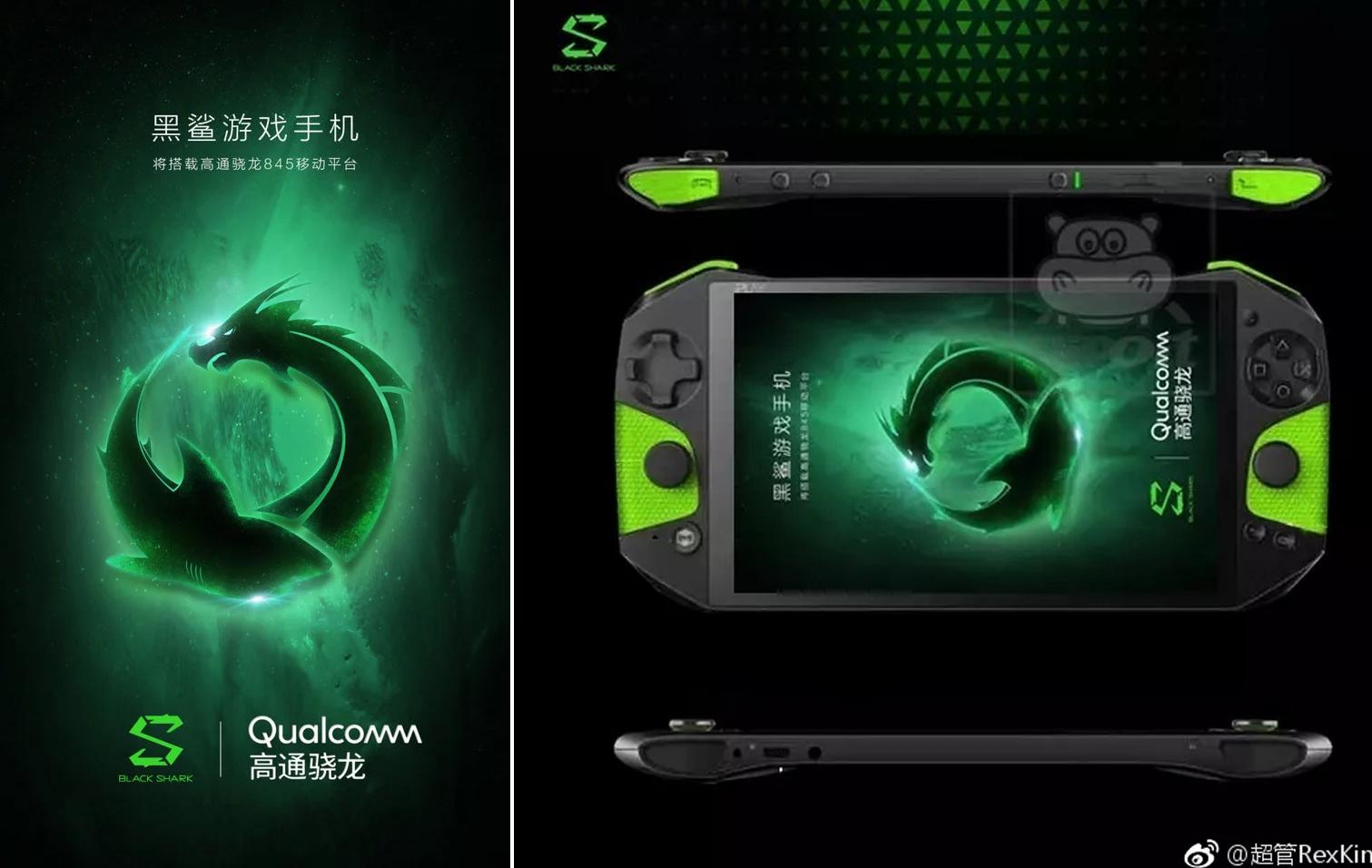 The device included with this “leak” is actually the Matrimax iPlay, a handheld gaming device that ran Android 4.4 on an NVIDIA Tegra 4 processor back in 2015. It was pretty neat for its time – but it didn’t really reach any market outside Asia. It included a d-pad, a pair of joysticks, triangle, square, x and o buttons, and a few bumper buttons to boot.

All that said, we’re still expecting some sort of gaming handheld from Black Shark and/or Xiaomi in general. Razer proved the existence of a market for a gaming-focused phone in late 2017. Now several brands have been rumored to roll out their own gaming smartphones within the next few months. ASUS and ZTE’s Nubia brand are also in the mix – we’re hoping for announcements from them too, soon!