3D on phones is back, and it’s Amazon giving it a try this time with Dynamic Perspective on the new Fire Phone. Eschewing a “true” 3D display as we’ve seen before, the Fire Phone’s system instead uses four front-facing cameras to track the user’s eyes, and adjusts the on-screen UI so that the various layers shift around to give the impression of 3D.

A combination of physically tilting the phone and moving your head as you hold it can be used to navigate through the interface and apps. So, tilting the Fire Phone can scroll through the browser, rather than having to swipe around with a fingertip.

Similarly, with a carousel of items in Amazon’s store on the phone, tilting the handset left and right pans through the products.

In ebooks, the Kindle app can scroll through according to how you’re holding it. The settings can be switched between adjusting speed depending on how extreme the tilt angle is, or locking it to a fixed rate if you’d rather have things be predictable.

This is the Amazon Fire Phone

Maps, too, get Dynamic Perspective support. Moving the Fire Phone around can show what’s “hiding” behind 3D buildings or on different layers. Tilting can also be used to open up menus, in games for motion control, and even to navigate between the now-playing and lyrics UIs in the Prime Music app. 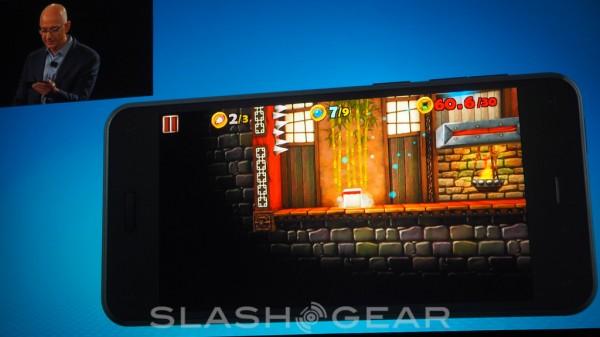 All that 3D didn’t come easy, though. Based on the fact that every face is different, with variations in hair color, shape, whether they wear glasses, and other factors, Amazon had to put Dynamic Perspective through some serious testing. 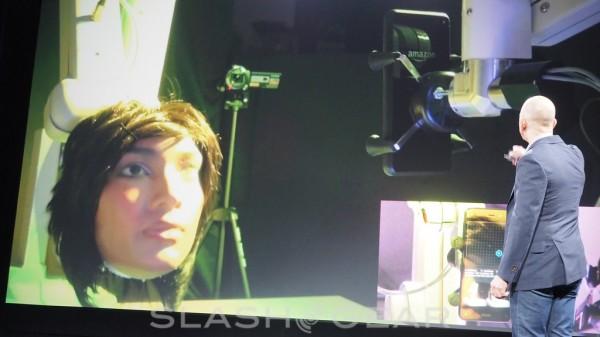 In the companies labs, that involved a somewhat nightmarish rubber head on a stick, but then Amazon expanded that to use real-world data from thousands of photos of people. The use of four cameras means that, no matter what may be blocking the screen, the Fire Phone should be able to spot the user properly.

Whether it’ll all work as Bezos says, or be something owners quickly turn off, remains to be seen. We’ll know more when we spend some hands-on time with the Fire Phone soon. 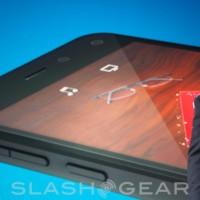 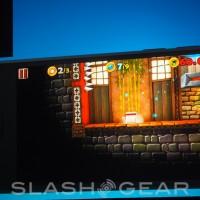 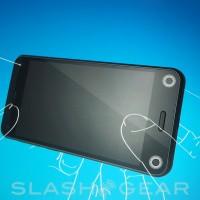 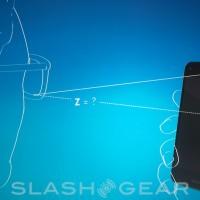 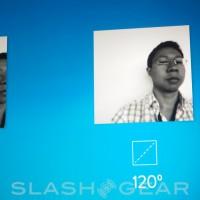 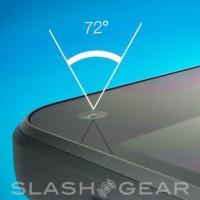 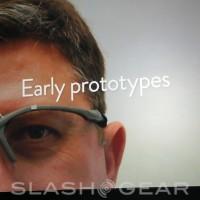 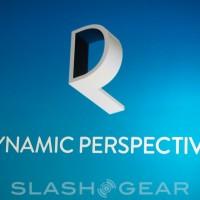 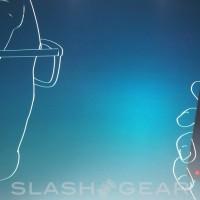 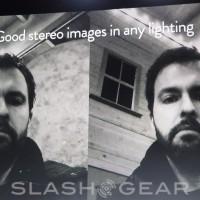 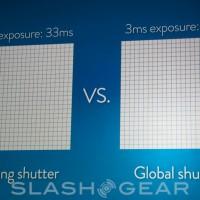 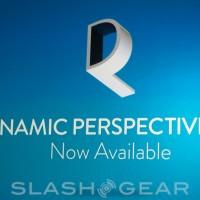 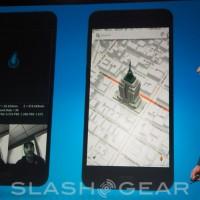 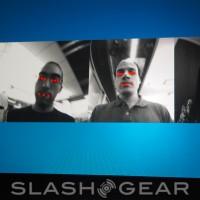 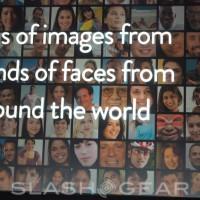 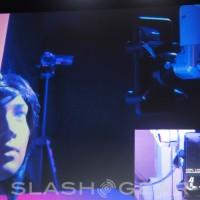 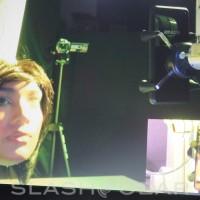