Faraday Future has become the latest automaker to be granted autonomous vehicle testing approval in California, though what exactly the clandestine startup will be trialling is unclear. The permission, confirmed today by the California Department of Motor Vehicles, makes Faraday Future the fourteenth company to get the green light to experiment publicly with self-driving cars.

Previous Autonomous Vehicle Testing Permits have been granted to Google, Volkswagen, Mercedes-Benz, Tesla, and a number of other high-profile car manufacturers.

Faraday Future has previously promised to launch an electric vehicle in the next couple of years, with some degree of autonomous or self-driving functionality. Back in April, it broke ground on a new, $1bn EV production facility in Nevada.

As for talent, it has quickly been snapping up industry heavyweights including, most recently, former Ferrari of America chief Marco Mattiacci. 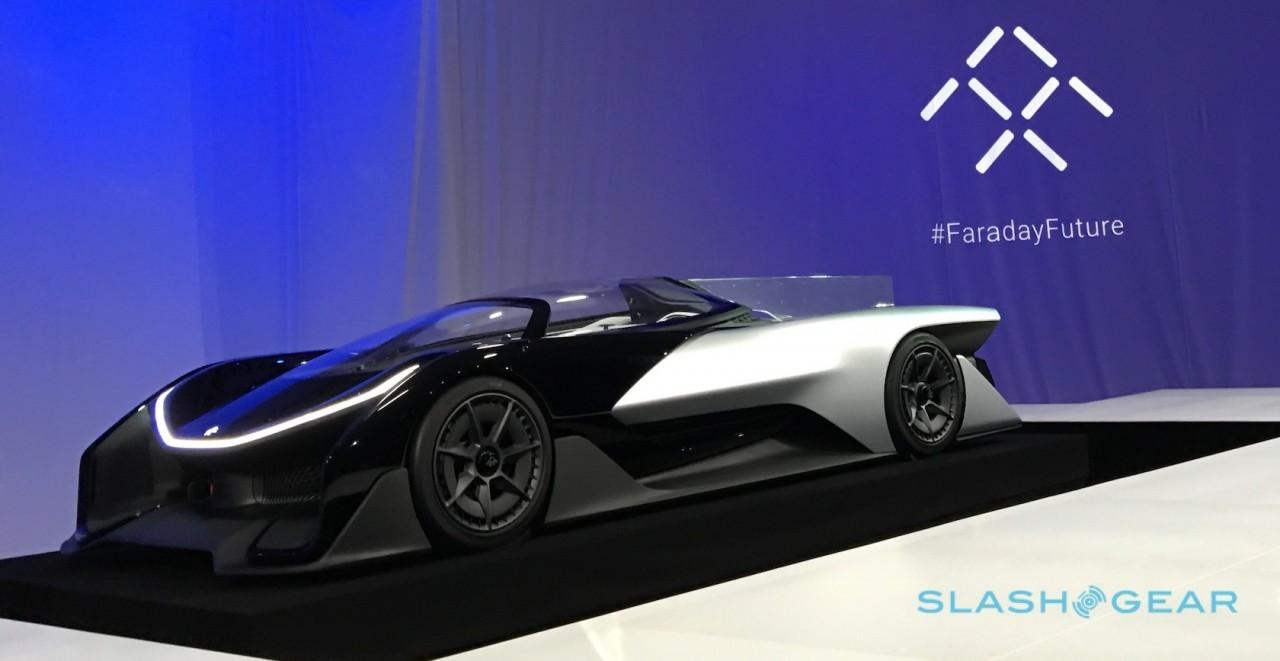 Don’t expect to see Faraday Future’s dramatic FFZERO1 concept on the streets any time soon, however, regardless of whether a human driver or a computer is at the wheel. Revealed at CES 2016 earlier this year, the eye-catching coupe is a non-running mockup; in reality, the automaker’s primary technology is underneath the swooping, angular shell, the modular EV platform that’s said to be flexible enough to power a variety of form-factors and sizes of vehicle.

If historical autonomous testing by companies like Google are anything to go by, Faraday Future could well end up using retrofitted production cars from other companies to experiment with different aspects of its self-driving systems.

In fact, if Faraday Future decides to play the results of its testing close to its metaphorical chest, it may be some time before we hear anything from the project. The California DMV requires a report to be filed within ten days of any road traffic accident involving an autonomous test vehicle, though of course if there are no incidents then there’ll be no reports.

Meanwhile, an annual “disengagement report” must be submitted annually, “summarizing the disengagements of the technology during testing,” though Faraday Future won’t be required to do so until January 1, 2018.

According to California’s rules, although autonomous test vehicles may deploy their systems while on roads with the public, a safety driver must always be in a position to retake control of the car should an emergency arise or the autopilot prove unable to handle the situation by itself.