Hot on the heels of Google‘s impressive report card on Project Loon, Facebook is also making a similarly impressive update on its own take on how to connect anyone anywhere to the Internet and, of course, to Facebook. As part of its Internet.org endeavor, its Connectivity Lab has focused on developing technologies that will push the boundaries of current network infrastructures to bring the Internet where no cable line has gone before. And now, two of its most important technologies are ready to be put to the test.

Facebook’s Aquila is definitely no drone you’ve ever seen or heard of before. It’s size alone is staggering, with a wingspan that matches that of a Boeing 737. And yet, at the same time, it weighs less than a car. That alone might already be an impressive engineering achievement, but these drones are also meant to fly for 3 months, circling around an area, at a height of 60,000 to 90,000 ft, higher than conventional air traffic. All powered by solar energy. 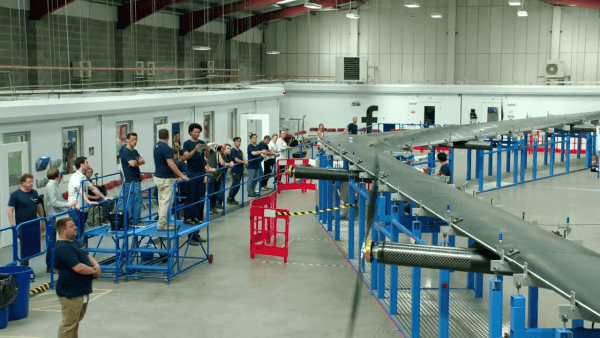 More than one Aquila is needed for the ultimate Internet.org setup. One aircraft will receive Internet signals from a ground based gateway via radio frequencies. This will then be transmitted to other drones forming a constellation using laser technology. That same laser technology will deliver those signals to ground-based receivers, effectively delivering the Internet in places where even cell towers are near impossible. 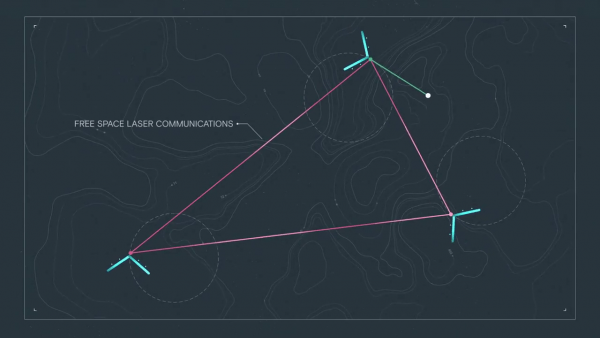 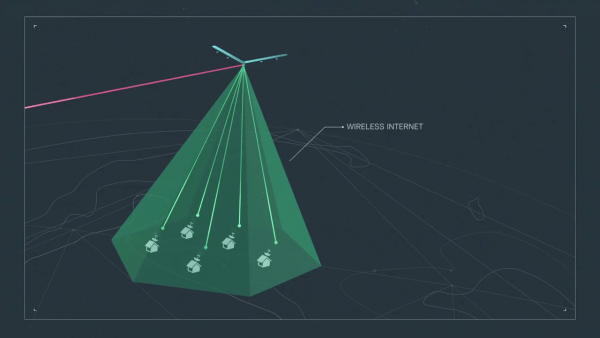 That laser technology is the second and equally important half of the Connectivity Lab’s work. Many researchers are now looking into lasers as the next frontier when it comes to delivering data at high speed and integrity. It isn’t exactly new technology, but Internet.org will be one of the few, if not the first, to employ it for a consumer market. Here, Facebook has also reached a milestone, delivering tens of gigabytes of data per second. When you consider that the target is the size of a dime more than 10 miles away, that’s definitely no small feat.

Facebook hasn’t revealed when Aquila will take its first test flight. The drone will naturally have to be tested first before Facebook can proceed with equipping it with the Internet-bearing lasers, though the social network giant has already started testing how the lasers will fare in the real world and outside the lab.