Facebook to beam the Internet from the sky using lasers

When your core business is essentially dependent on the Internet, it makes sense that you’d want everyone to have access to the Internet as well. Google has its Project Loon and Facebook has Internet.org. Of course, those are lofty goals, but the question is always “how”. Unlike Google’s balloons, Facebook will be using satellites, drones, and lasers. Yes, lasers. Mark Zuckerberg has just posted online, on his Facebook account no less, a teaser of what’s to come, with lasers being shot from the sky to deliver the Internet, and Facebook, to everyone.

In trying to get the Internet everywhere, one has to overcome geographical and environmental obstacles. In practice, that is best solved by having flying contraptions that ferry the Internet over areas where no cable dares to tread. With Facebook’s Internet.org mission, that means the use of drones in addition to your conventional satellites.

But that’s only half the story. The other half is about getting data from those drones or satellites back down to earth in the fastest and most reliable way possible. That’s where lasers come in. Lasers, of course, aren’t just useful for burning things. These concentrated beams of light can also be used to transmit data at speeds faster than radio signals and with less degradation along the way. 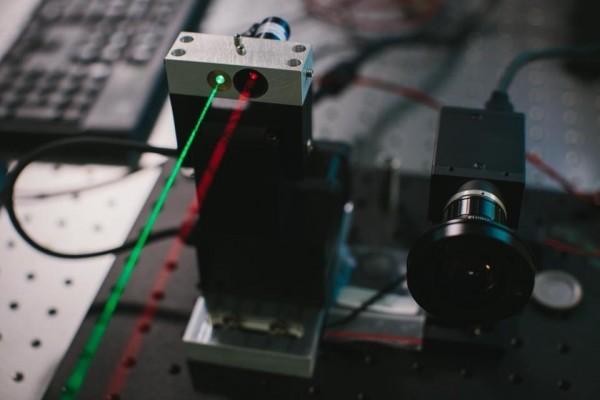 That is the same line of thinking that Facebook’s Connectivity Lab is applying when developing this laser-based transmission system. Zuckerberg reveals how data will be beamed from the sky into communities but has little to say about the receivers that will placed on the ground. He also doesn’t go into specifics of the technology involved. More on those in the future perhaps.

Don’t worry about seeing a dizzying laser light show if ever this becomes implemented. The lasers will be completely invisible, and hopefully harmless. The colors here are all just for show. 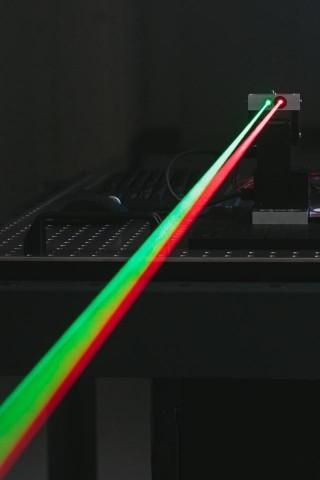